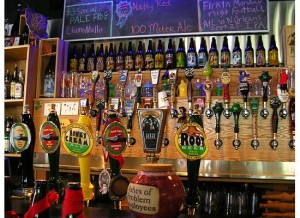 Eugene City Brewery is an artisan varietal brewery founded in October of 2004. Previously known as the West Brothers BBQ and then the Dive Bar & Grill, the location has its roots in the original historic Eugene City Brewery, established in 1866. 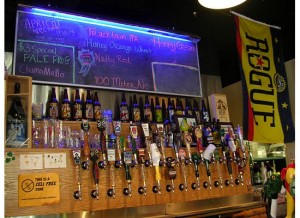 *To Be Announced (an undisclosed, dark beer)

Note: 3 Bills Golden Ale is one of Brewpublic’s favorite Golden Ales of all time. Its rich, floral hop character is like no other.  Mmmm.