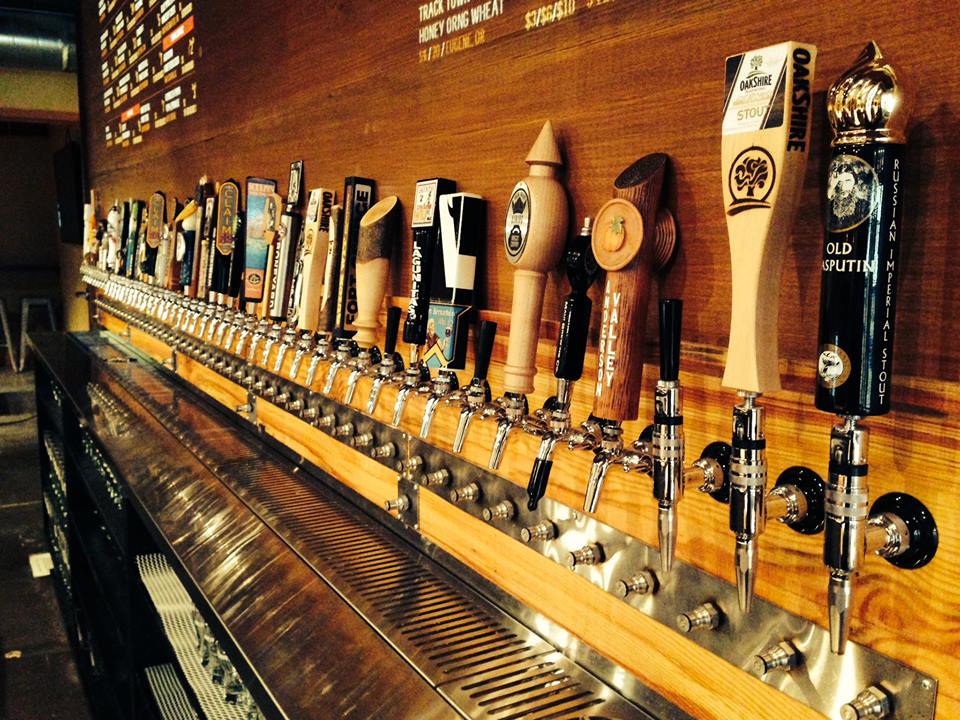 The Tap & Growler supplies a large quantity and variety of products, but also serves their craft beverages in appropriate glassware. “All of our glassware was selected to enhance the flavor, aroma, and enjoyment of each individual beer, wine or other distinct beverage we carry”, said General Manager and wine steward Toby Harris. Harris went on to say, “We carry Riedel wine glasses, as well as, nonic British pints, pilsners, and Belgian style tulip glasses, all of which are designed to enhance the enjoyment of a particular wine or beer.”

As for growlers, The Tap & Growler uses a special bottling technology to fill both growlers of wine and beer, as well as, mead and cider. According to Tobias Schock, head brewer of local brewery Agrarian Ales in Coburg, “Immediately upon contact with oxygen in ambient air, beer begins to oxidize.  While this is great for opening subtle flavors in the beer in your glass, it can quickly stale the beer if not drank soon after pouring.  The oxygen purging action of a proper growler filling tool will prevent this oxygen from contacting your delicious brew, thus increasing its stability to be enjoyed up to 2-3 weeks after filling.” According to Tobias, Agrarian Ales also uses the same bottling technology for their growlers. Patric Campbell co-owner of The Tap & Growler said, “our growler filling technology creates a vapor lock with carbon dioxide, preventing oxygen from entering the growler. Most growlers filled out of a tap stay fresh for little more than a day, our growlers stay fresh for up to 3 weeks unopened.” 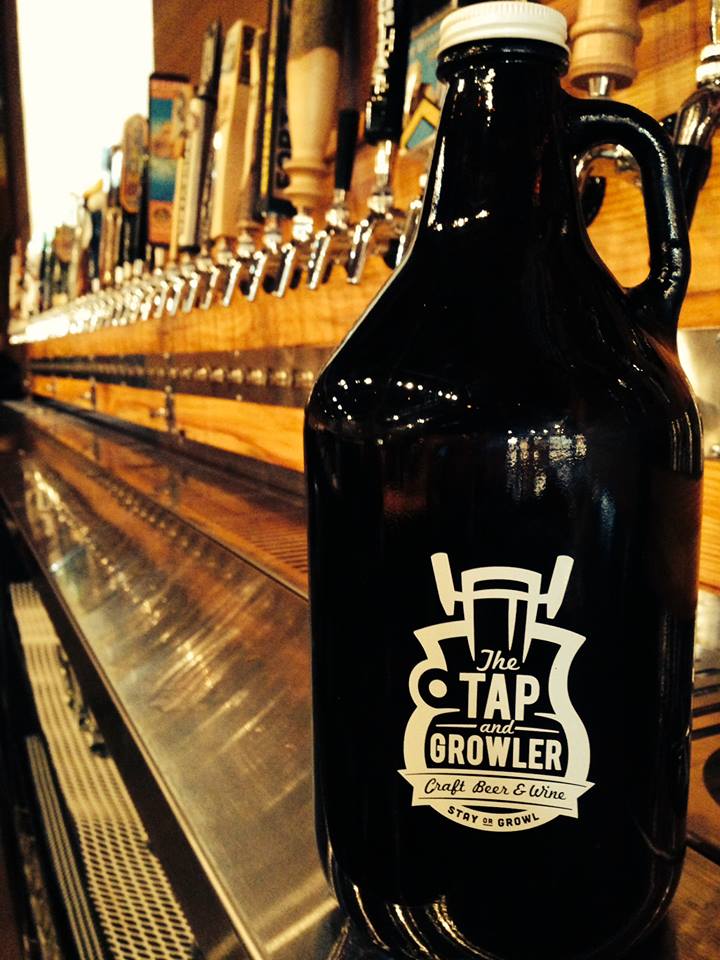 Further adding to the enjoyment of craft beer and wine is the ambiance of The Tap & Growler. The Tap & Growler taproom is in the old loading dock of the Fifth Pearl Building built in 1918. There are 2 levels with the original concrete floors and exposed post and beams cut from original old growth Douglas Fir. To enhance the feel of this space beams from the old Pabst Blue Ribbon Brewery were handcrafted into bar tops, tables and bar stool seats creating a refined industrial feel. To pay homage to the Pabst timbers, The Tap & Growler will always carry PBR on tap.

The food menu won’t reach full service restaurant proportions, yet will be extensive enough to provide lunch or dinner for guests. “We have meat and cheese trays, paninis, sandwiches, large locally sourced par-baked pretzels, popcorn with crazy seasonings and we’re going to offer pull pork sliders at our grand opening Friday for a test run”, says Harris. “We’ll grow into our menu; we’ll be bringing on soups,” says Campbell.

The Tap & Growler provides something for everyone, including families with kids, who are welcome from noon to 9:00 PM every day. For more information on the Tap & Growler or to view our menus or hours of operation which are generally noon to close, please visit their website or their Facebook page.