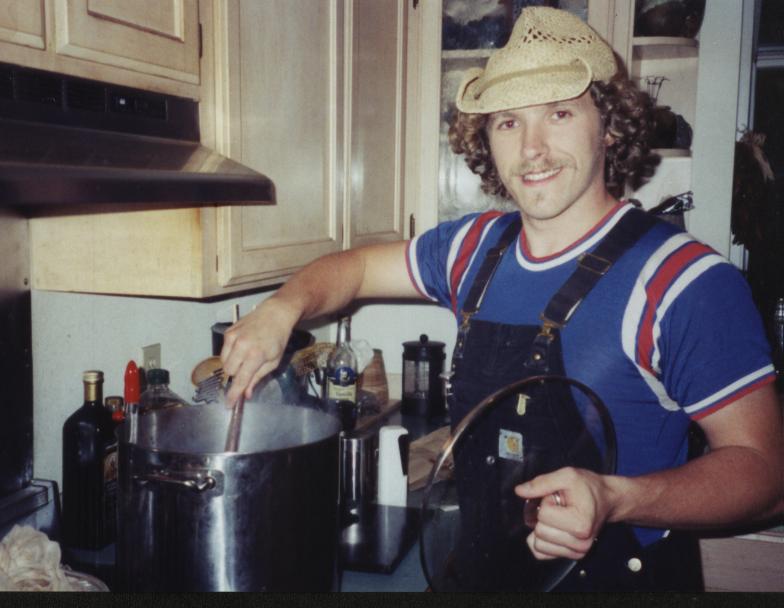 Anthony will be attending the American Brewers Guild’s Intensive Brewing Science & Engineering course which runs from January through June 2012.  The Intensive Brewing Science & Engineering course is a 22-week distance education program with a final week of residential instruction.  The course is designed for brewers and homebrewers who lack formal training in brewing science and covers all the fundamentals of beer production and quality assurance.

The brewing scholarship is a full-tuition grant along with travel stipend that is offered with the generous co-sponsorship of the American Brewers Guild.  The American Brewers Guild is a premier school for the craft brewing industry dedicated to providing a comprehensive learning experience that focuses on the technical, scientific, and operational matters and issues that brewers face in a craft brewing environment.

In making its final decision, the Selection Committee members were impressed by Anthony Stone’s hard work ethic, passion, and contributions to the broader brewing community. In the words of committee members, Anthony “embraces his homebrewing roots in the truest sense, even teaching homebrewing at a local college.”  Anthony “continually demonstrates his hunger for knowledge” and “dedication to improving his knowledge base and to sharing this with others.”

If you haven’t yet, visit us on our “Glen Hay Falconer Foundation” Facebook page!!

For information on the American Brewers Guild, visit www.abgbrew.com.

Also, don’t forget to mark you calendars for May 11-12, 2012 for the 10th Annual Sasquatch Brew Fest in Eugene, Oregon, which is sure to be the biggest and best ever!  Come join us for what will be a very special event and celebration of the brewing education, craft brewing, and Glen!!  Visit www.northwestlegendsfoundation.org for more information.