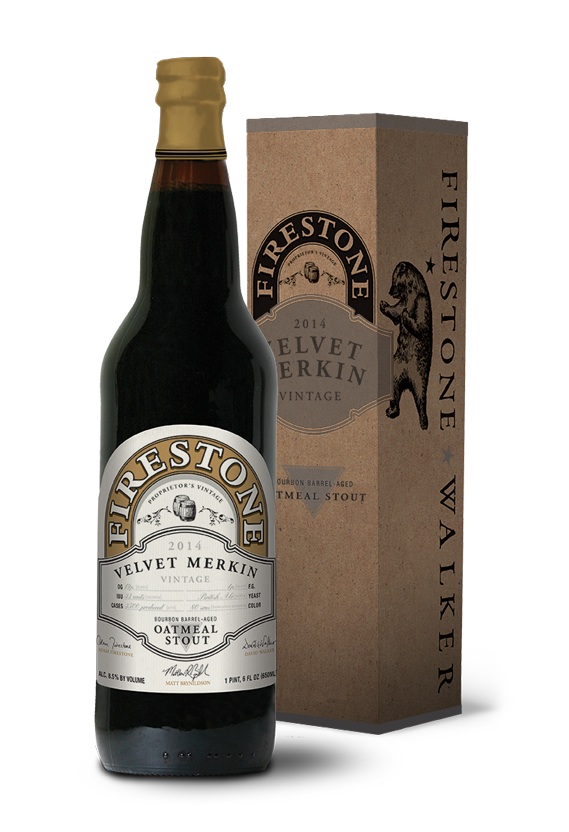 Firestone Walker Brewing Company will once again return with their highly sought after Velvet Merkin. This barrel-aged oatmeal stout is set to make a curtain call with the release of the 2014 vintage hitting store shelves beginning the week of September 15.

This year’s version of Velvet Merkin was a blend of three different bourbon barrels consisting of Elijah Craig and Woodford Reserve, along with a selection of Rittenhouse Rye whiskey barrels. The Elijah Craig and Woodford Reserve barrels are described as imparting fine bourbon qualities, while the younger Rittenhouse Rye whiskey barrels provided subtle spiciness with an elevated vanilla character.

“We let our hair down with the 2014 Velvet Merkin and changed up the barrel mix a bit compared to previous vintages,” said Brewmaster Matt Brynildson. “Velvet Merkin has always had this signature milk chocolate character, but now the vanilla notes are more pronounced as well. We’re pretty stoked on this vintage.”

The 2014 Velvet Merkin is a blend chosen from five separate batches brewed and barreled down at different times, with an average of one year spent in the barrel. 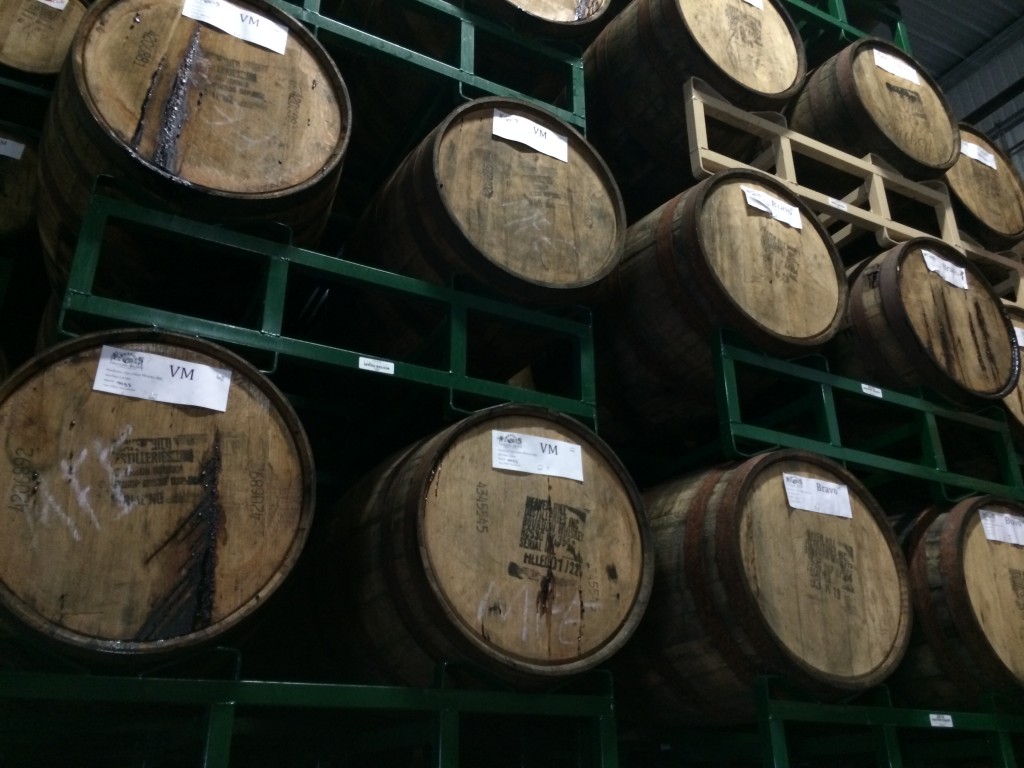 “We had more Velvet Merkin barrels to choose from than ever before, so we were able to really fine tune the blend with complementary lots,” Brynildson said. “We moved into our new barrel cellar earlier this year, and our barrel-aged program is maturing. It’s helping us get the most out of each beer, and the 2014 Velvet Merkin is an example of that.”

A total of 3,500 cases of 22oz bottles were produced, with availability in select markets across the United States. The suggested retail for Velvet Merkin will be $16.99 per 22oz bottle. We can’t wait to get our hands on some!