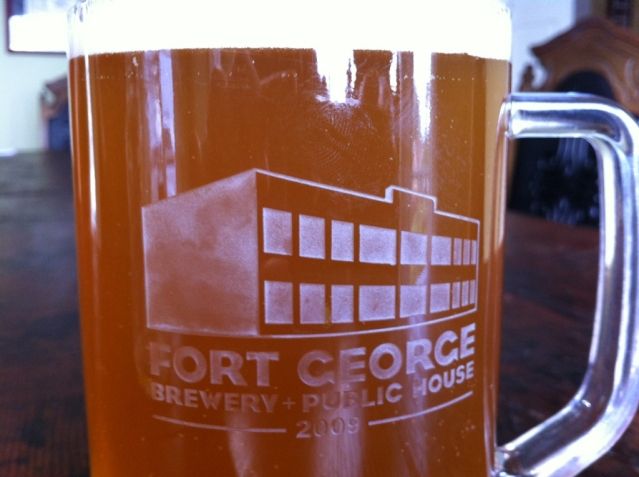 When the news came to us that Astoria’s Fort George Brewery + Public House will be releasing a new IPA called Roscoe’s IPA, we simply deduced that since it was to be unveiled at Portland’s Roscoe’s Pub that it must be a brew specifically designed for them. However, as it turns out, the beer’s name sake is that of Peter Roscoe of Astoria. Peter is the head chef at Fulio’s Italian Pastaria in the Oregon Coastal town. According to Fort George representative Tim Ensign, the talented chef is a local advocate of wild rice in addition to being a regular patron at Fort George’s public house. to make matters more interesting, the Roscoe’s IPA is brewed with hardy, un-hulled wild rice. 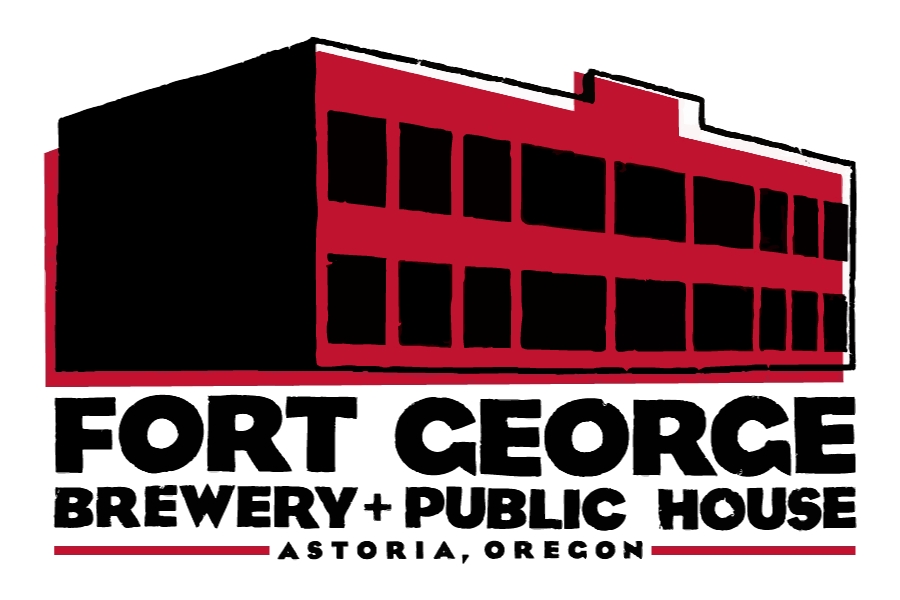 Portlanders can try this new Pacific Northwest IPA brewed with wild rice this Friday June 3, 2011 from 5-8PM at Roscoe’s neighborhood pub. Fort George brewer Spencer Gotter will be on hand to discuss the brew and also to share other brewhouse treats such as the Bourbon Barrel Cavatica Stout, Coffee Girl Imperial Stout, and 1811 Lager.

This is an experimental American-style IPA. It’s named after Peter Roscoe, Astoria city councilor, and advocate of locally-grown wild rice. Peter is working with Clatsop County farmers to utilize untapped farmland for rice, as he believes the water-loving rice would thrive in our rainy climate. The beer consists of 5% Oregon Jewell Wild Rice, which provides a dry, roasted nut flavor. We used Cascade and Citra Hops to add a fruity, orange component. A perfect, crisp springtime IPA.