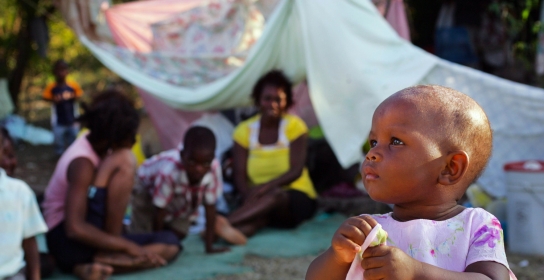 Following one of the greatest human disasters in the history of our hemisphere, an unbelievable outreach of relief has poured from countless Americans. The efforts are pronounced largely here in Oregon as well. Companies and folks from all walks of life have given to aid the seemingly endless victims afflicted by a devastating 7.0 earthquake that claimed several thousand lives. 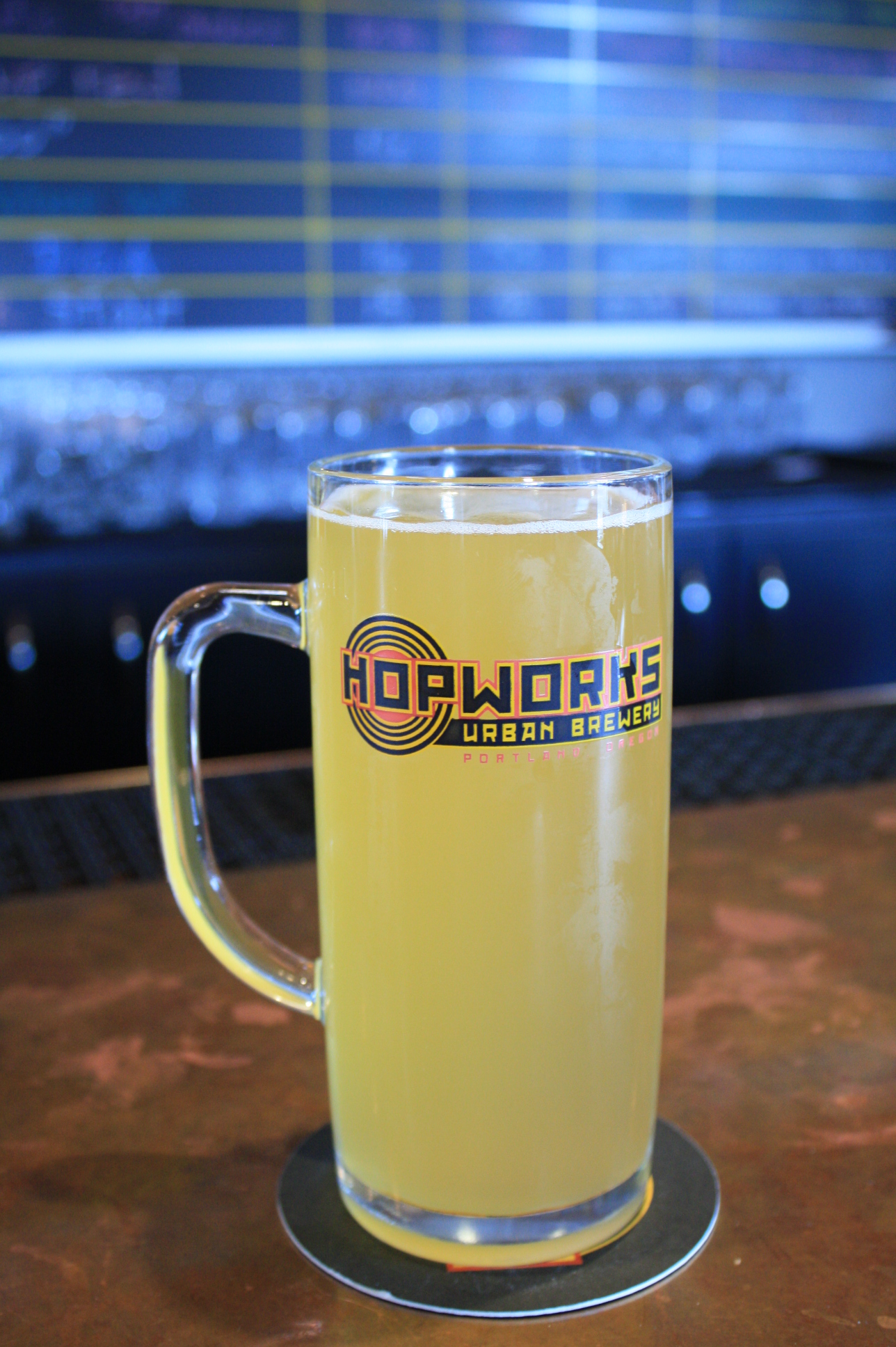 Doing their part to help with efforts, Hopworks Urban Brewery announced today that they will donate 20% of all sales between Monday January 25 through Wednesday January 27. According to Hopworks’ Assistant Brewmaster Ben Love, HUB has chosen the following three Northwest non-profit groups to support in their recovery efforts in Haiti:

Sun Energy Power International– www.sunepi.org This Northwest non- profit had people in Haiti working on a solar project at the time of the earthquake. Walt Ratterman the president of SEPI and NW resident is still currently missing in Haiti. His daughter Briana Ratterman is part of the HUB family.

Knightsbridge– www.kbi.org This NW group is currently in Haiti assisting in search and recovery efforts.

All Laurelwood Brewing Company locations will $.50 of every pint and $1 of every GROWLER will go to MercyCorps for the Haitian Relief Fund. This will be running all day and night Friday.

To make it even cooler, Laurelwood is releasing their highly anticipated Arctic Apocalypse (yeah, we know) Imperial Cascadian Dark Ale (that’s a black IPA for those of you who haven’t caught on yet).

Read more about this on John Foyston’s The Beer Here Blog.

BREWPUBLIC is teaming up with Saraveza for a special Valentine’s Weekend benefit for victims of the Haitian Earthquake.