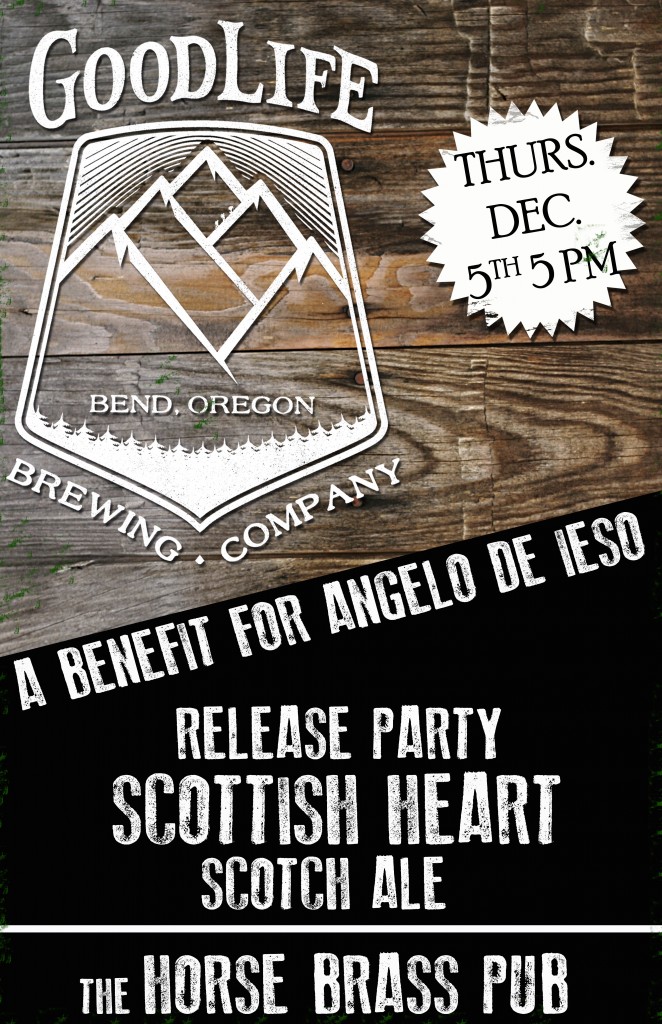 The fine folks at GoodLife Brewing are hosting a release party on December 5th for their latest seasonal release, Scottish Heart – Scotch Ale, at The Horse Brass Pub. To make this release party a bit more special, GoodLife is donating the keg with all proceeds going towards Angelo De Ieso’s Medical Fund. 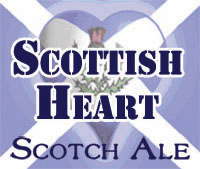 St. Andrews Day, November 30th, is the national day of Scotland. St. Andrew is the Patron Saint of Scotland, and Scots celebrate this day around the world. The flag of Scotland is the Cross of St. Andrew, and this is widely displayed as a symbol of national identity, thus the crest accompanying the story behind this beer.

Aye, cheers to all the Scots…it is you who inspire us to make this beer. Your passion, honor of tradition and heart is amazing! We thank you for inviting us to be a part of your celebration.

If you would like to make a donation to Angelo’s brain tumor medical fund, you can give here: https://fundly.com/angelo-s-hospital-bills or send money to PayPal info@brewpublic.com