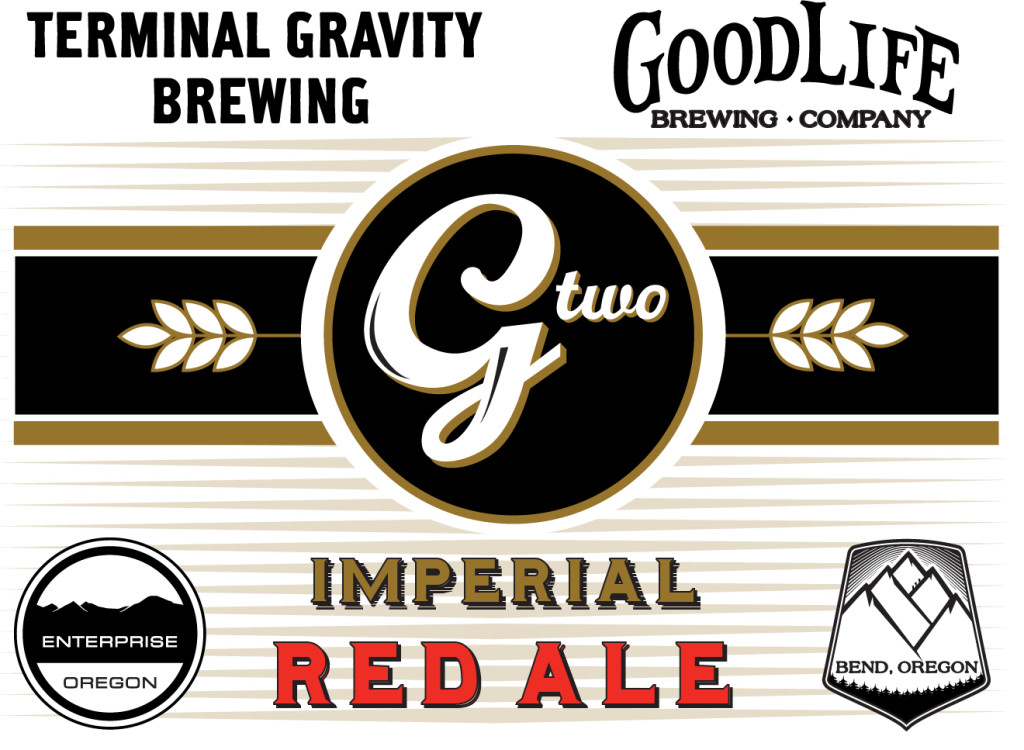 One of Oregon’s longstanding craft brewers, Terminal Gravity Brewing, recently collaborated with GoodLife Brewing the limited release of G-Two Imperial Red Ale. Both breweries brewed a batch of G-Two at each location. Terminal Gravity will distribute the kegs while GoodLife will be in charge of the 22oz bottles.

Though both breweries are in distant areas of Oregon from one another, there is a connection between both Terminal Gravity and GoodLife. Ty Barnett is originally from Joseph, OR just up the road from Enterprise and Terminal Gravity’s homebase. Patio, GoodLife’s lead brewer, worked with TG’s head brewer, Frank Helderman, in the early days of Seattle’s beer market.

Noticing a similarity in branding and motivation, but not necessarily in beer style, Terminal Gravity went in to GoodLife Brewing to talk about teaming up for a collaborative beer that not only meshed styles, but also brands. The breweries wanted to do a true collaboration, one that involved travel to both locations and brewers working together to make a truly collaborative recipe. 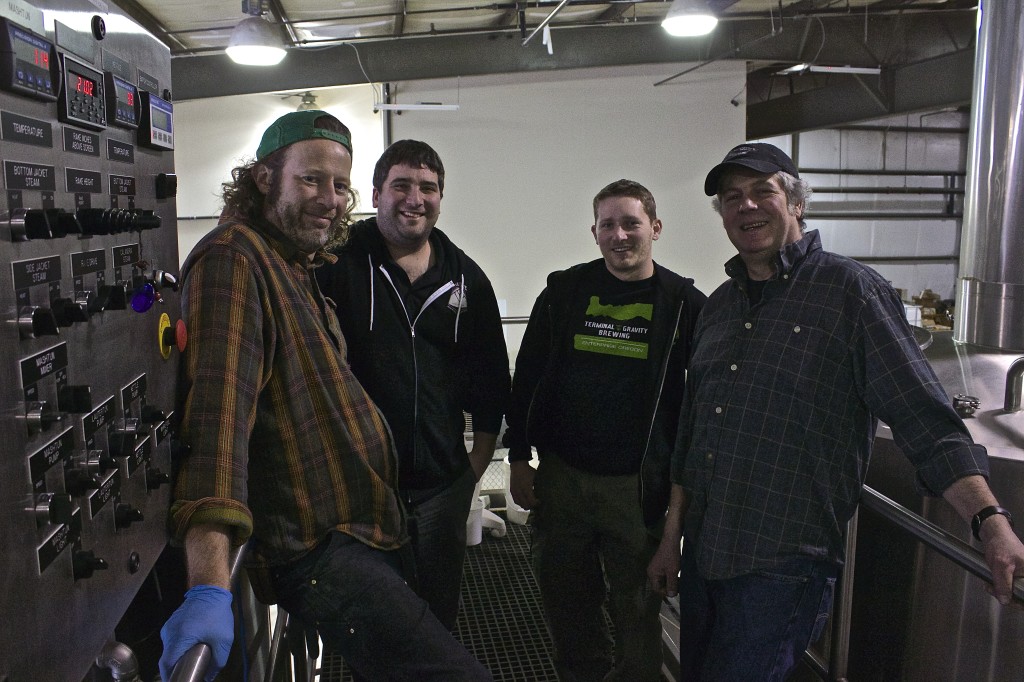 “We loved what GoodLife was doing in the market. They are making really awesome, quality beer that appeals to a wide range of people. Their Sweet As Pacific Ale is by far one of the most appreciated beers in Oregon, and I know they feel the same about our TG IPA. They embrace their home (Bend) and make that the center of that they do.  That’s very similar to TG’s essence and brand,” states Kevin Harlander, Terminal Gravity Marketing Manager.

G-TWO, brewed with El Dorado, Citra, and Bravo hops, will be released in ½ barrel kegs and 22oz. bottles.

Release dates/events are as follows:

Following that release, G-Two will be distributed in Eastern Oregon, Bend, Portland, and Eugene.