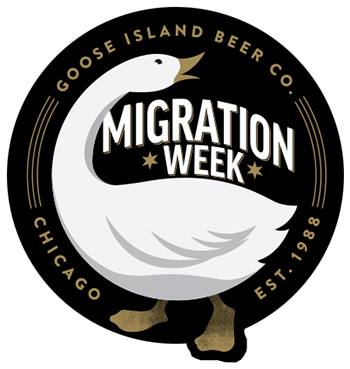 Join the flock from Goose Island Beer Company, and help them kick off their Migration Week here in Portland beginning tonight, August 12th and running through Saturday, August 16th. Enjoy many of their specialty beers while you talk to their brewers and brewery specialists who had a hand in the making some of these highly sought after beers. Many of these beers have never even been poured here in Portland before this week. 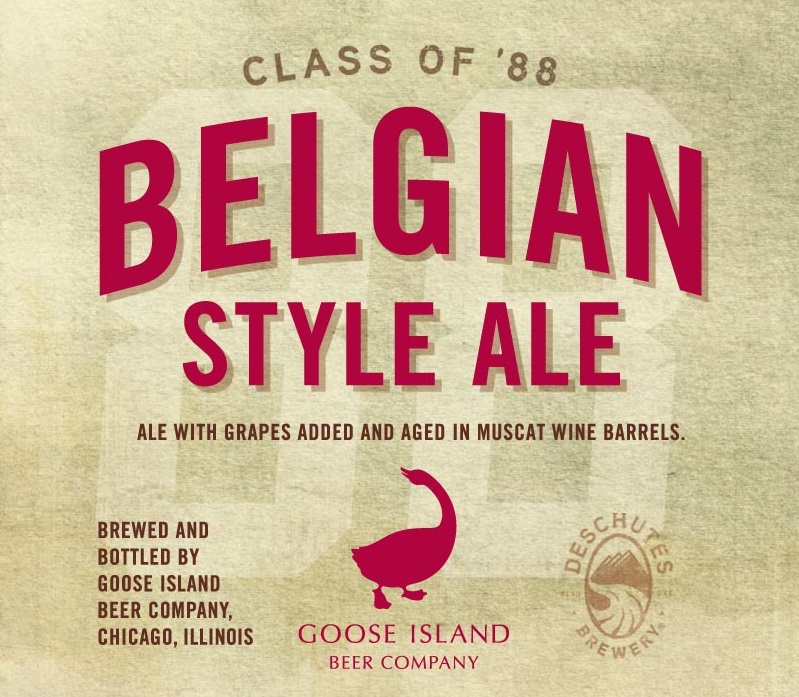 Having been born and raised in Illinois one of my first craft beer experiences was with one of Chicago’s first craft brewers, Goose Island Beer Company. Now in their 26th year, John Hall founded Goose Island when he opened up their first pub location in 1988 just north of the Chicago’s infamous Cabrini Green project. During this time the area was not all rosy as the neighborhood has now become through its gentrification.

Over the years Goose Island has produced some of the highest rated and sought after beers in the marketplace. It was in Chicago where the process of barrel aging beers in former spirit barrels took shape. To date its difficult to find a better barrel-aged bottle of beer that is somewhat readily available in the market place than Goose Island’s Bourbon County Stout. 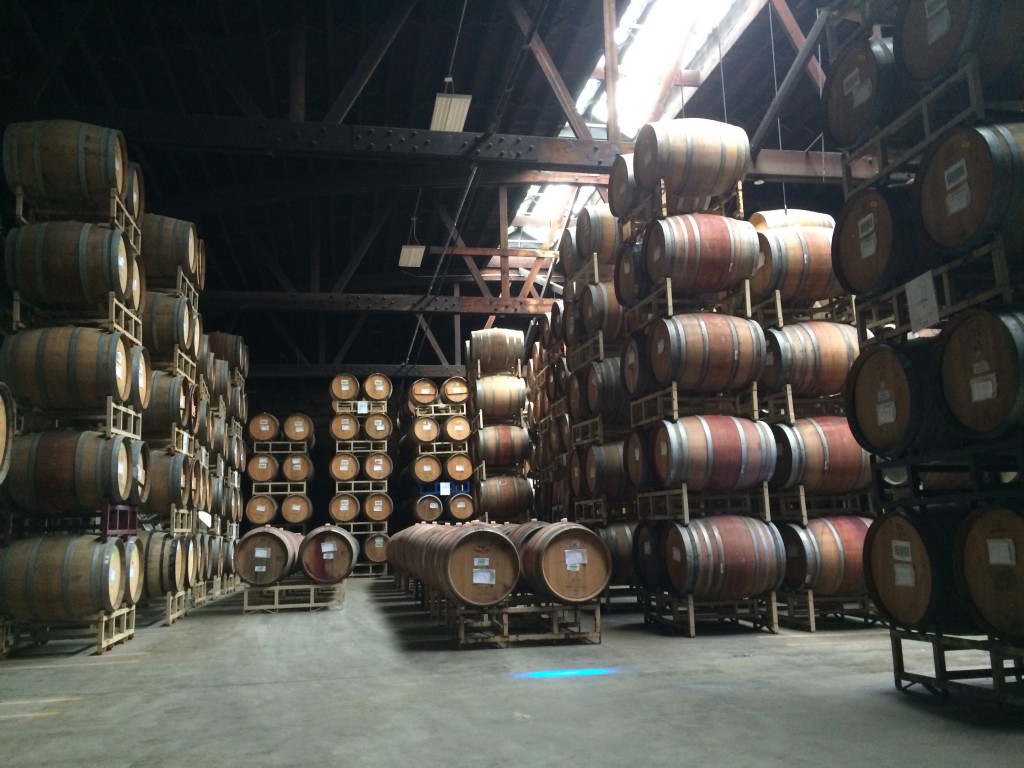 From their barrel-aging program they began to invest their resources into a new wild ale program that has now truly taken shape. Goose Island’s Vintage Ale series that began with Matilda now includes so many other different Belgian inspired ales such as Madame Rose and Lolita. 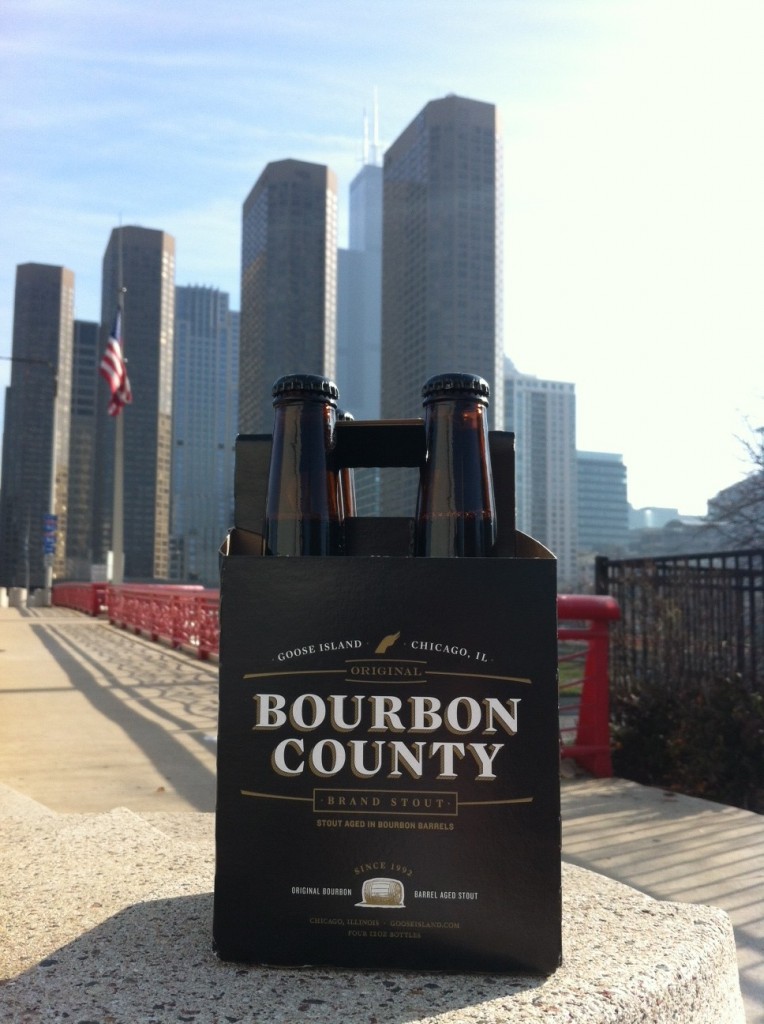 Years later as the craft beer market continues to gain more market share some of the larger players have been or will be gobbled up by the big boys. In 2011, Goose Island was part of an acquisition from Anheuser-Busch InBev. This is when some in the craft beer community began to shun this brand. Not sure if some of this is pure jealousy that this brewery has been extremely successful or that its just from the larger corporation as owners angle.

Since the purchase from AB InBev, Goose Island has massively expanded its barrel-aging program to encompass 143,000 square feet warehouse. This massive space will still not meet current demand for these beers but along with they have created many new jobs. Goose Island’s current Brewmaster is Brett Porter, former Head Brewer at Deschutes Brewery. From our angle it still looks as if Goose Island wants to be a dominant player in the craft beer industry.

Regardless of your opinion of Goose Island, they are bringing some of their most rare beers to Portland for their Migration Week.

Here is a list of the seven events taking place in the Portland area.

During this Goose Island Tap Takeover there will be snack pairings provided by Ryan Gaul of Southpark Seafood Grill.

The Wild Goose Chase takes place around Portland while you hunt for five Golden Eggs hidden in mystery locations around the city. You have to solve trivia, puzzles, questions, and complete challenges to find their locations, but be careful, not all clues lead to the Golden Eggs!

The chase will start at the Goose Nest, the Cheerful Bullpen. Receive a clue sheet and get started on your adventure! Please note that you can run, walk, and skip to locations – no vehicle or bike transportation is permitted. However, you will need a smart phone with a QR Reader to complete the Wild Goose Chase.

Clues will then lead you on your way to challenges, detours, and brainiac puzzles (it never hurts to know a lot about Goose Island…hint, hint)

How do you win? Work your way through the city, the challenges, and the puzzles to find five Golden Eggs.

Register here for a discounted rate of $25 per team of two thru August 15th or here for the full price package at $50.

Check in will start 2 hours prior to the chase at Noon. Stop by, check in and get your chase swag! The Chase will start at 2pm. The course will take 2 hours, once you have completed the chase head back to the Nest at the Cheerful Bullpen for Goose Island refreshments and a great time! 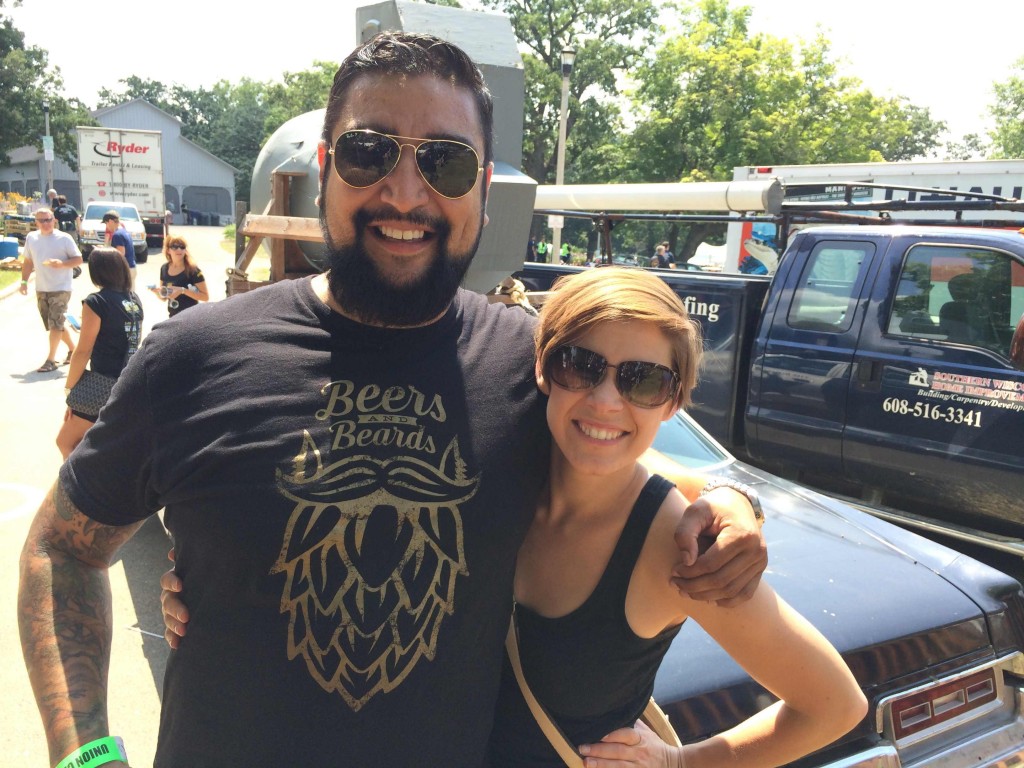