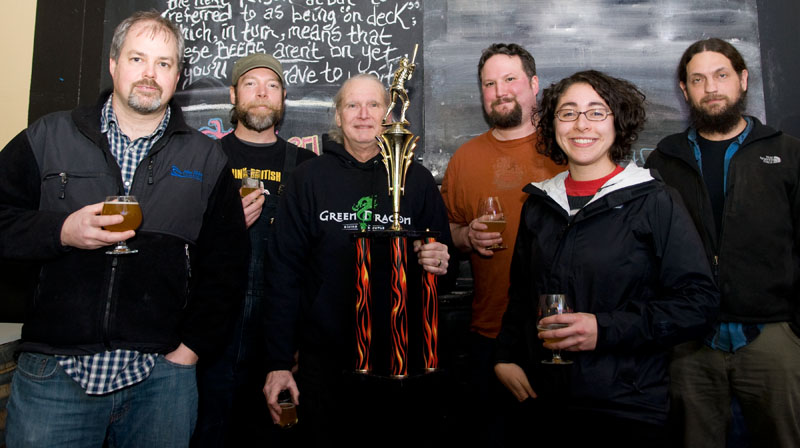 The Delightful Hildegard was brewed in the ground-breaking spirit of Belgium’s Urthel “Hop-it”, a wonderfully complex brew that exemplifies its true beauty. They call this a Belgian Double Golden Ale and the big fruity aroma from Belgian Abbey yeast is just the beginning of this eventful beer journey. The 100% Pilsner malt used provides a suitable maltiness that is neither too sweet nor too dry. The addition of Magnum, Amarillo and Sterling hops break from traditional Continental brewing and provides a poignant American spin on this Belgian classic.

This brew commemorates the 200th Nano brew by the Green Dragon Brew Crew and is a collaboration between the GDBC and Danny Connors, the brewmaster at the onsite Buckman Botanical Brewery. 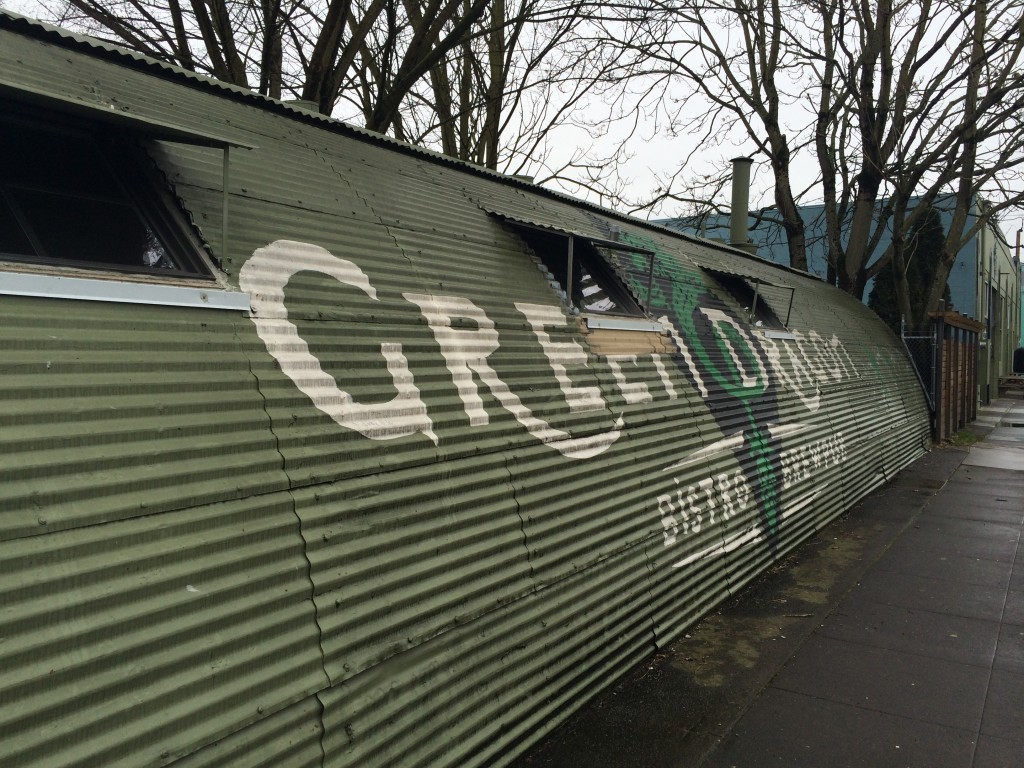 Come on down and have a pint with us to show support for the group’s 200th beer!