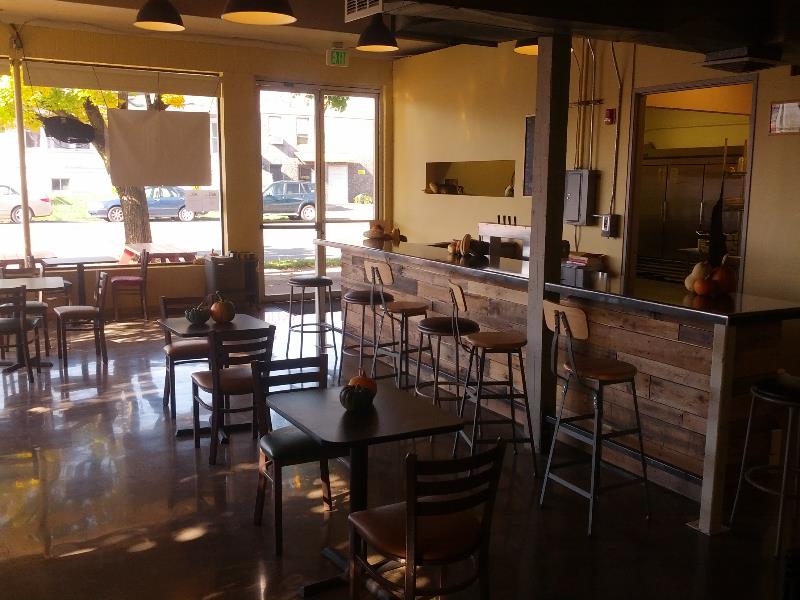 On the heels of winning their Gold Medal at this year’s Great American Beer Festival in the Gluten-Free category, Harvester Brewing is set to open their very own gluten-free brewpub this Thursday, October 17th. They’ll be serving Harvester’s award winning beer on draft alongside gourmet bistro-style dishes.

The Harvester Brewing team has brought in Chef Neil Davidson to create a rotating menu of gluten-free dishes to pair with their high quality beers. “There is nothing better than having a delicious meal paired with excellent beer,” says Davidson. “The ability to create an entire menu that is 100% gluten-free to match such a diverse selection of gluten-free beers is thrilling.  I have never seen anyone try this before.”

Davidson’s culinary focus has been on elevated American family style cuisine with an emphasis on local and seasonal dishes. Davidson graduated from culinary school with James and moved to California where he worked with Chef Thomas Keller at The French Laundry and Chef Dave Cruz at Ad Hoc. Most recently Davidson has been the chef of a well-received supper club in San Francisco offering a rotating multi-course menu paired with beer.

“It is really exciting to come back from our recent win at the Great American Beer Festival and announce that we are opening what may be the world’s first gluten-free brewpub,” says Harvester owner James Neumeister.

Harvester’s current menu currently includes toasted sandwiches with locally cured artisan meats, cheese plates sourced from local creameries, house-made pickles and ice cream. The pub offers up to eight beers on tap including year round and seasonal releases as well as pub only small batch brews. The gastropub is open from Thursday to Sunday, 3pm-7pm at 2030 SE 7th Ave. Portland, OR.