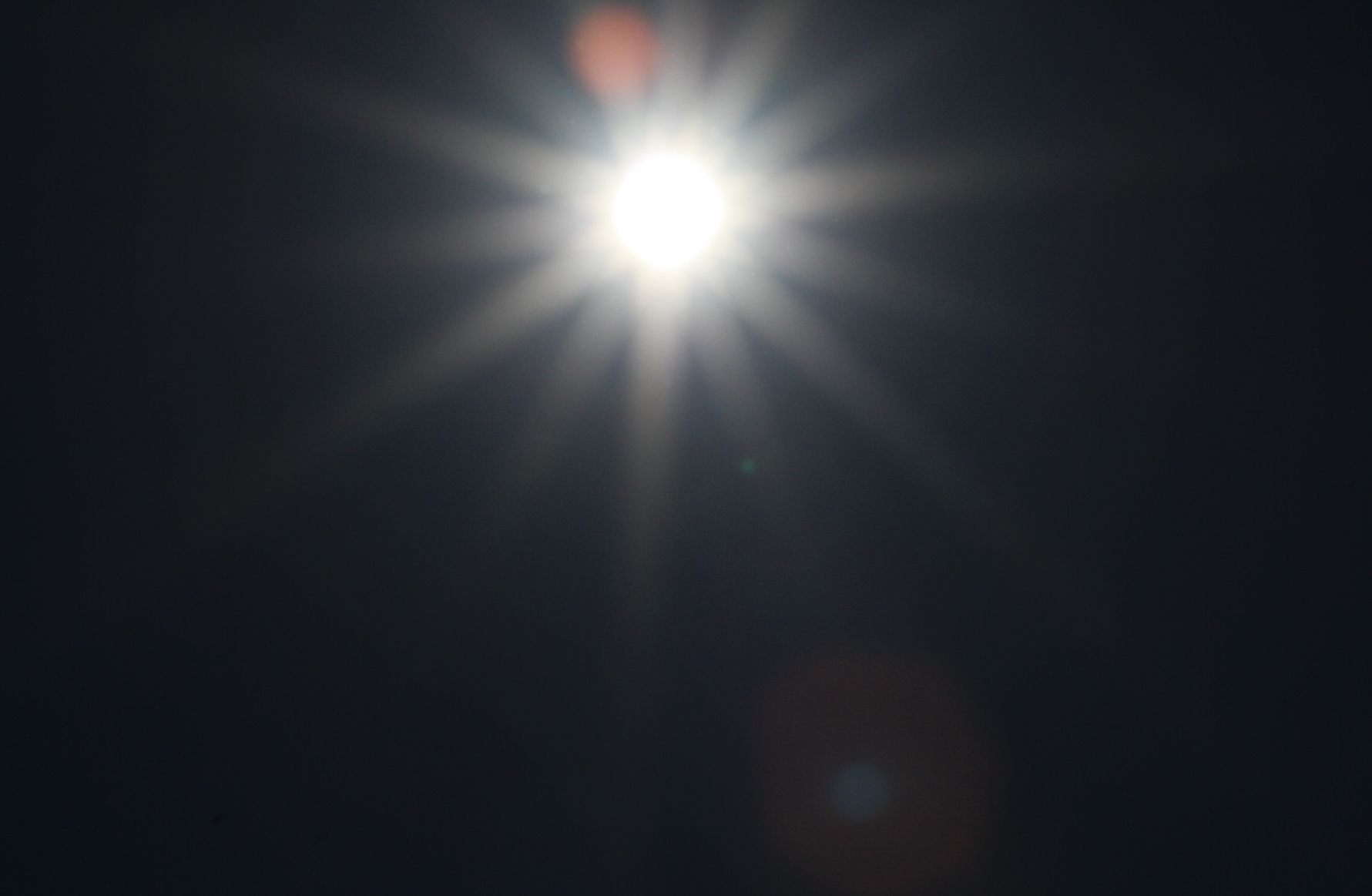 Every summer Portland usually feels the wrath of some extreme heat. But in our temperate climate, it’s hard to ever get used to 100-plus degrees. At these, temperatures, everything slows, and unless you have access to air conditioning, it can feel pretty damn miserable. 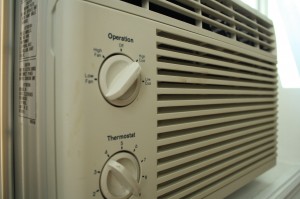 Upon Googling “heat wave” this morning, the first result that appeared was an Associated Press article “Record heat wave continues in Seattle, Portland”. Following the winter’s record snowfall, the Pacific Northwest is being pelted with a flip side of brutal calefaction that might dispel any doubts about global warming. On Tuesday July 28, 2009, temperatures at Portland International Airport reached an igneous 106 degrees Fahrenheit. The recorded all-time area high is 107 reached in 1981. Today, the predictions are that highs will reach in the ballpark of 104 degrees Fahrenheit. This is the kind of heat you might expect to find in the Southwest, not the Northwest. It’s the kind of torridity that makes it painful to get into your automobile because the seat belt brands you and your legs melt into the seat while your brain begins to feel like the egg in those “Your brain on drugs” PSAs from the 80’s. It’s the kind of heat that you pray lacks humidity and the kind that should make you mindful of the welfare your outdoor pets. 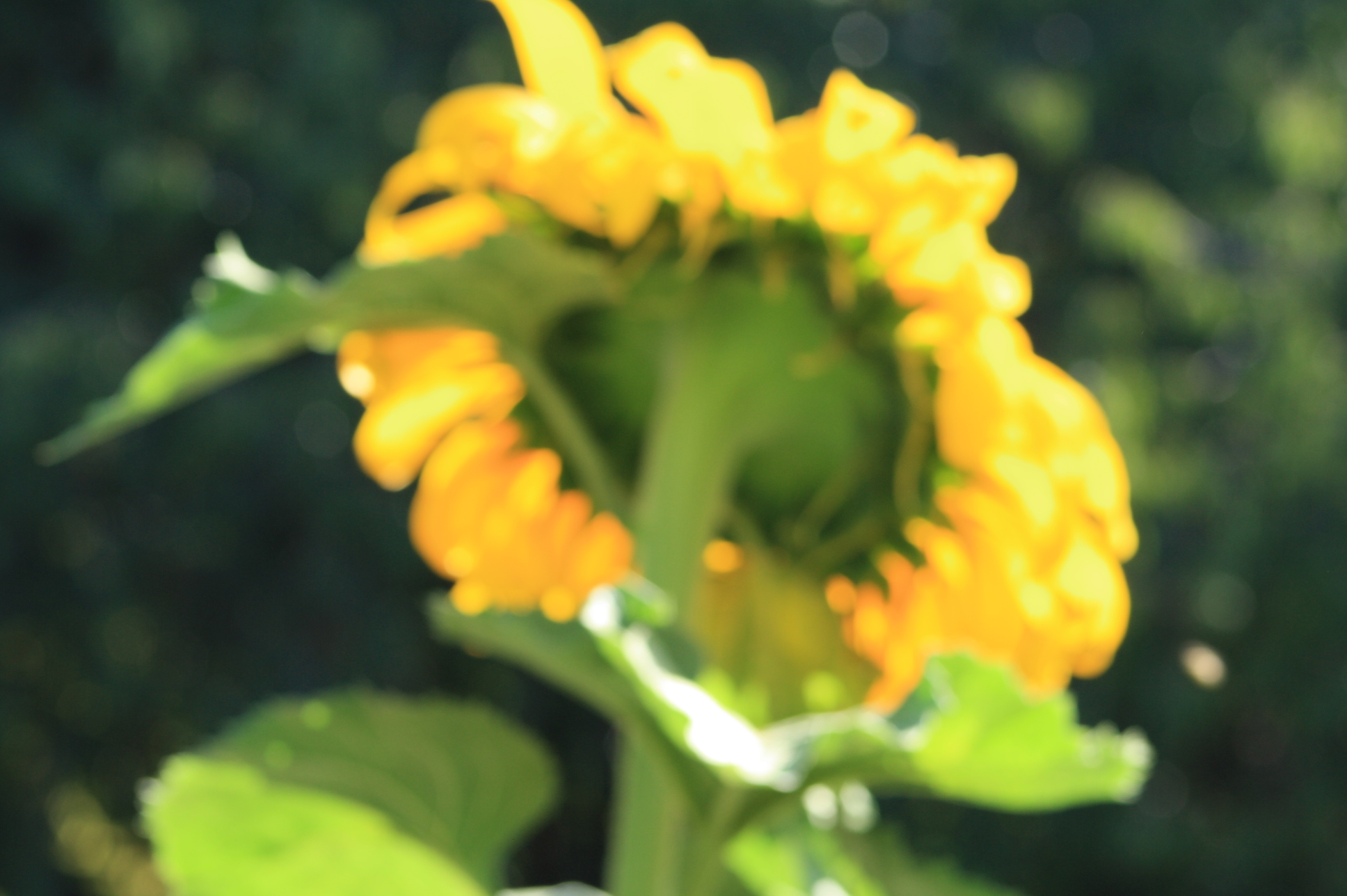 Earlier we made a list of beers to beat the heat with and after some consideration, we’re not sure if anything with alcohol in it will help you do that. However, being obstinate rather than abstinent with our beer practices, we have decided look again for beers that are lighter and as quenching as can be amidst these discommodious daylight hours.

Clausthaler Classic: This premium brew actually might hydrate you some. Brewed in Frankfurt, Germany, the Classic, a low alcohol beer, only contains 0.5% ABV. With about the same alcohol content as your favorite kombucha, this one is quite good for an N/A beer. With a clear, straw yellow body and a medium frothy white head, its not like a typical beer, but the notes of honeyed biscuit accompanied by a cracker-like nose proves this to be clean, refreshing. A mild malt-sweetened flavor drives this chuggable yet savor-worthy beer. A touch of metallicness (perhaps from travel over the pond and across the country) is hidden in a smooth, grainy body. Finishes with a sugary breakfast cereal flavor. If you are gonna go low, go with this beer.

Zlatý Bažant Nealko: From the city of Hurbanovo, Slovak Republic comes this low alcohol quencher. The brewery is now controlled by Heineken, but they’ve kept the beer true to its original recipe. Somewhat wort-like, this sweet, light, golden brew, much like Clausthaler Classic, has a big cereal character to it. Surprisingly, there are some delicate hop notes in this beer. Husky, fruity, and with the presence of clear, crisp mountain water. You should be able to find this one around the Northwest in small bottles. You could put away a half-rack in this heat and you might still be okay.

St. Pauli Non-Alcoholic: Now under the umbrella of world player In-Bev, this beer owned by Brauerei Beck of Bremen, Germany is one I’ve drank on the job without fear. Very thin and with what seems to be an obvious adjunct presence (though I wonder considering Reinheitsgebot), this is a beer you drink to not think about your beer. On the construction crew paving the streets today? A cooler full of these cold might be proper. On any other day that is sub-100 degrees Fahrenheit, though, don’t waste your time. It’s clean and well made, but there’s really nothing there much more than water.

Bitburger Drive: From Rheinland-Pfalz, German, this beer gets it’s American name from the fact that you could polish a half dozen of these puppies off and still get behind the thousand pound silver bullet (keep in mind, for some reason, it is still illegal to drink low alcohol beer while driving). The German version of this imported brew is actually a true N/A beer, meaning that there is absolutely no alcohol in it (0,0% ABW). It’s the kind of beer you can start your day with that won’t make you sluggish past noon like that breakfast stout you accompanied with a bong hit. Again, here’s a thin as paper brew, but in the league of low alcohol pours, this most certainly hits the spot.

Warsteiner Premium Fresh: Either Germany knows something about low alcohol brews that they ain’t telling us or we just don’t give a damn to make the stuff in along American craft beer troposphere. Warsteiner is known for selling out the Reinheitsgebot with fruit beers since the European Union manifested itself a few years back. However, this diluted incarnation of Warsteiner’s well-known lager is king of the wussies. Dull, fizzy, yellow, like the antithesis of what Stone Brewing are marketing. Here’s another blah blah blah blah blah blah. Damn it’s hot in here, even with the window AC on high!

rs Bräu Leicht: Okay, here’s one of the most revered low alcohol brew in the geek community (28 our of 100 on Ratebeer.com). Woo hoo! Being one of the best of the low alcohol beers on the planet is like being an all-star in the lowest level of minor league baseball. Sure, it means you do what you do well, but you are still far from bellying up with the big boys. This Bamberg, Germany brewery is known for chewy, meal-like beers that are reminiscent of bread in a bottle. The Leicht kicks it up a few notches by weighing in at a bulky 2.8% ABV. I think the oxidation on the bottle I got from a German deli ruined what this beer could have been for me. It had a nose of cheap cereal grains with a metallic, abundantly sweet flavor that brought to mind malt soda. It was grassy and skunky and most of this went down my drain, but I would gander that a fresh one would really do me right right about now.

If these beers sound unappealing, it might be because they are in a lot of ways. N/A beer is a lot like decaffinated coffee or those fake cigarettes that blow water vapor rings…what’s the point. You might be better off with a radler-a blend of lager and lemonade-or a Bud, Coors, or Miller Light. They’re actually not bad beers, they just don’t really get a lot of love amongst the craft beer zealots. But, light beer is usually well made and fun and easy to consume. Give it a try before the rain comes… 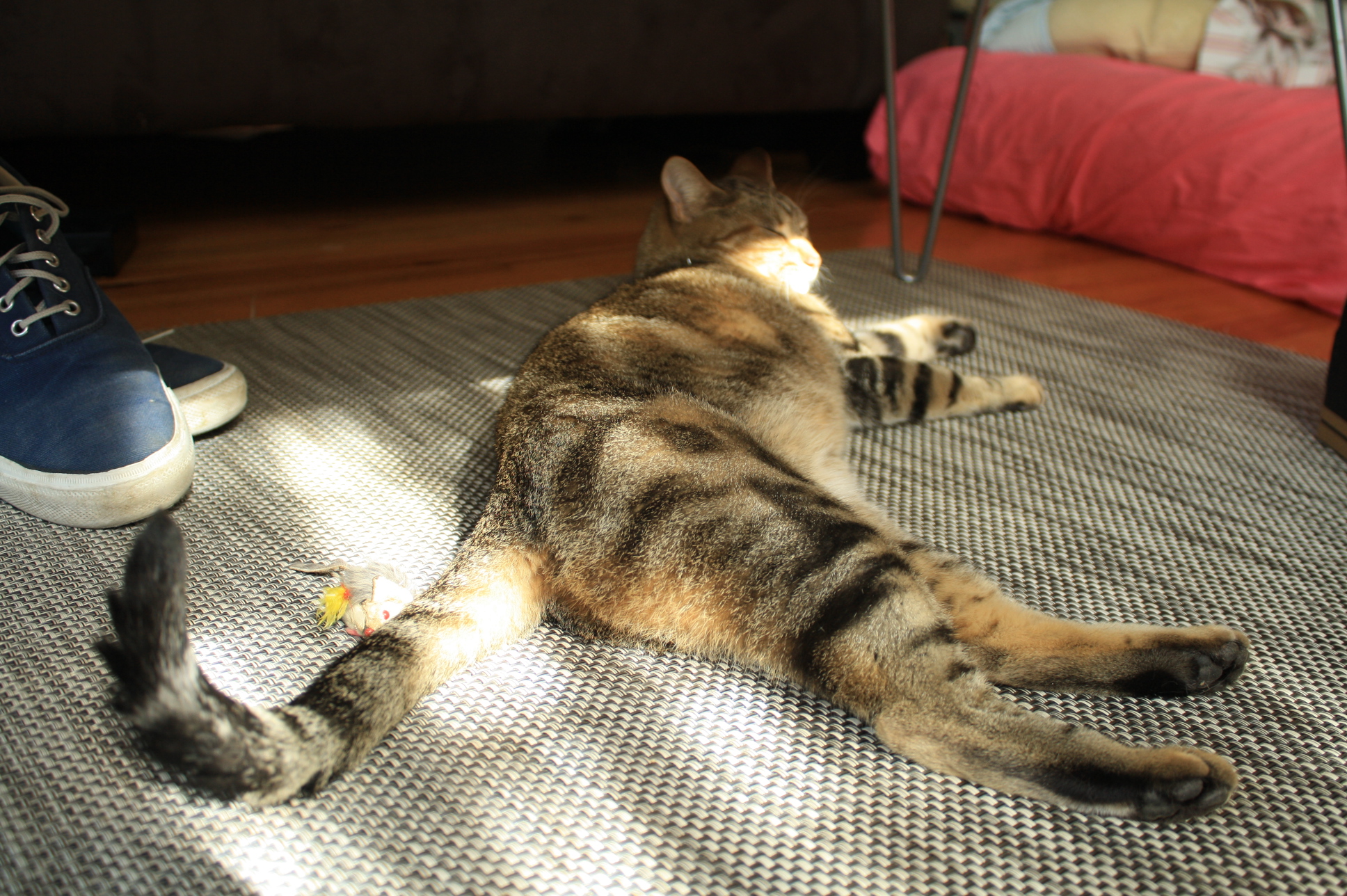