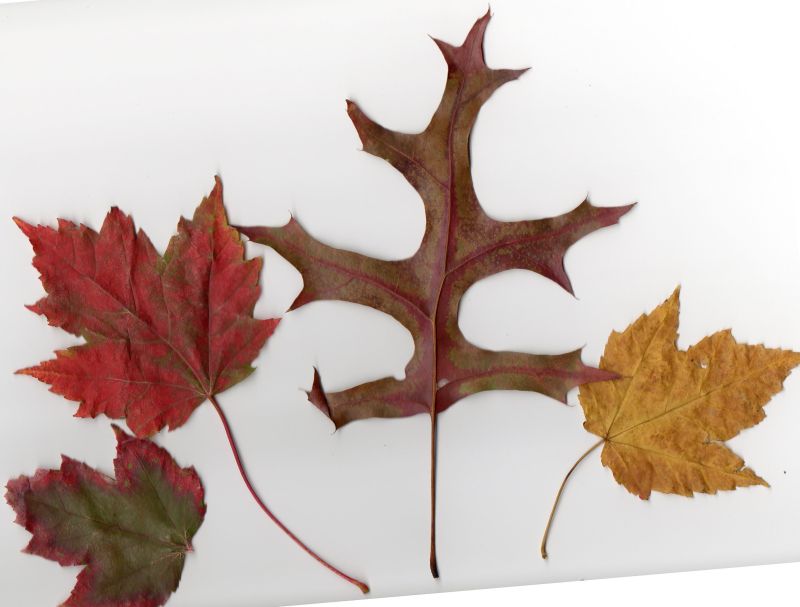 Autumn sadly marks the departure of the light lager lounging’, porch sittin’, t-shirted wearin’ days of summer. Amidst this season, extricating one’s self from a warm bed to face the chill of a dark morning can be difficult and at times, downright depressing.  However, there are several aspects of the fall season that give each year a festive glow that, without, would leave the 52-week year less imaginative and far less interesting. The colorful leaves blowing around outdoors, lighting a cozy fire, taking in a football game (ur…match) and sipping on a hardy, robust brew are some of the elements of autumn that I look forward to each and every year.  Especially the part about the hardy, robust brew.

Halloween is a pagan holiday that carries as much, if not more, excitement as all the other big ones.  It is a mystical and magical time for children and a playfully spooky time for kids of all ages.  Here are some of the beers recommended for All Hallow’s Eve or Samhain:

Unibroue Maudite:  The legendary Michael Jackson’s Beer Hunter referred to this beer perfect for Halloween.  It’s name meaning “the damned” in French, Maudite is a spicy malt emboldened brew.  The sharpness of the subtle coriander couples well with the fortuitous 8% ABV to deliver a scary good treat.  Further, the art of the label features an old Quebecois folk tale of a group of lumber jacks flying home to their families in a magical canoe after selling their souls to the devil.  This various lore surrounding the Chasse-Galerie is about as interesting as the the brew itself.  You can bet your canoe, we have one chilled for the occasion.

Stone Double Bastard: Like many Stone beers this American strong ale features a mischievous gargoyle on it’s label.  It is a label that surrounds one hell of a mighty beer. This self-proclaimed “lucerative mutha of a beer” and “malt and hop monster” is just that.  Available in 22-ounce bottles as well as giant 3 liter geraboams, the 10% ABV Double Bastard is released each November to the delight of extreme beer enthusiasts and to the dismay of those drinking the “fizzy yellow beer for wussies.”  Assaulting the palate with enough IBUs to ice-out your tastebuds, this mighty maltilicious hop-bomb features an array of pine and grapefruit notes alongside subtler hints of biscuity caramel and darker fruits.  This is most definitely not a beer for the weak and weary.

Avery The Kaiser Imperial Oktoberfest: A beer style all it’s own, the Kaiser appears to be getting bolder with each seasonal release.  The 2008 clocks in at over 10% ABV and with a rich copper-orange body, a thick cream head, and enough under the hood to clear out the thickest of cobwebs.  To refer to this beer as “malt driven” would be a gross understatement.  As far as barley goes, the Kaiser is fully locked and loaded like that freaky goblin-faced tractor trailor in Stephen King’s Maximum Overdrive movie.  The Vienna and Munichs really shine in this warming and delectable sipper. Available through December while supplies last.

Calapooia Devil’s Hole Stout: From the murky banks of the Calapooia River in Albany, Oregon comes this tenebrous, stormy stout.  A hellaciously hopped, abysmal stout with great complexity, once the mesmorizingly drinkable Devil’s Hole sucks you in, there’s no escape.  Quite chocolaty with an undeniable bitterness, it is a beer with hints of vanilla, toffee, coffee, and oak that will beckon you back again and again.  Currently only available on tap at Calapooia Brewing Company and haunts where Oregon craft beer is available.

Double Mountain Killer Green Fresh Hop Ale:  Double Mountain‘s simple and endearing brand logo of a plump, enticing hop is indicative of many of the brewery’s lupulin-driven beers.  With a creative knack for hops, Double Mountain ranks highly alongside brewers such as Green Flash and Russian River.  The Killer Green pours a golden-amber hue with a medium-sized white head. Grassy, earthy fruity hop notes adjoin a balanced malt spine and a finish of spicy and resinous citrus waves. Very quaffable and easy to drink again and again this autumn release will soon vanish only to rise from the dead next year.

These are just a few of the many intriguing autumn brews recommended.  If you have any suggestions, please leave a comment or email us info@brewpublic.com.  Happy beer hunting.