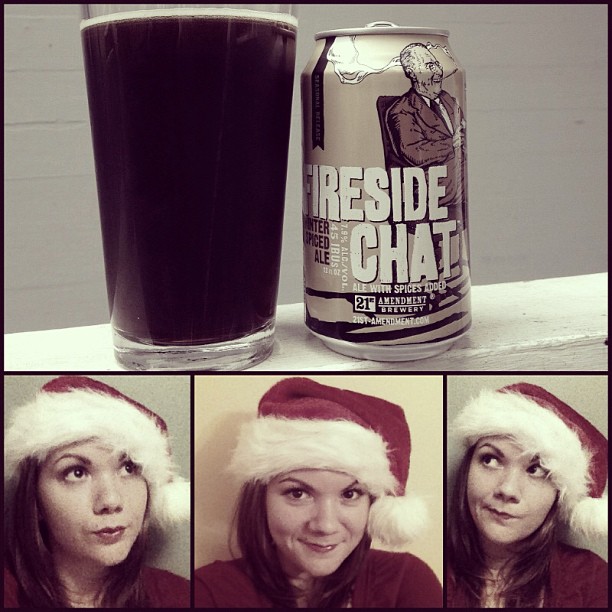 Nothing ushers in the holiday cheer quite like a seasonal brew. While most American households were sipping on their eggnog, cider, or cocoa, I was downing the seasonal beers my parents introduced to my brother and me. Perhaps the explanation for my merry disposition as a child was a product of being buzzed. Regardless, the question of when Child Protective Services should intervene is another topic and article. Let’s stick to why beer seasonals make the holiday season bright.

For me, the holiday season meant time off from school. Time off from school meant family vacations. Family vacations meant touring breweries, taking day trips to local brewpubs, and filling growlers. If you are starting to think my parents and childhood were awesome, you would be correct. A holiday excursion to Oregon had me sipping beers from Rogue, Standing Stone, Widmer Brothers, and more. To this day, I still associate Christmas time with beer. Okay, so 365 days a year I make this same association, but the feelings are especially resounding around this time. Chilly winters in Sacramento meant enjoying a Porter or Stout. Friday afternoons during winter break meant beer runs to BevMo, Whole Foods, or Corti Brothers. Stalking up to celebrate the weekend with some quality craft brews was a most important task my mom and I undertook. At the yearly Christmas dinner at the extended family’s houses, the Schimke’s brought the beer. We left the wine and desserts to the traditionalists. If it was our turn to host, the Costco trip to purchase all baking and cooking essentials in bulk also included a case or two of beers. While driving up to cut down our Christmas tree at Apple Hill, the trip incorporated a stop at Jack Russell Brewing Company. While trimming the tree and listening to Nat King Cole and Burl Ives, my mom and dad were drinking a hopped beverage to complete the ritual. 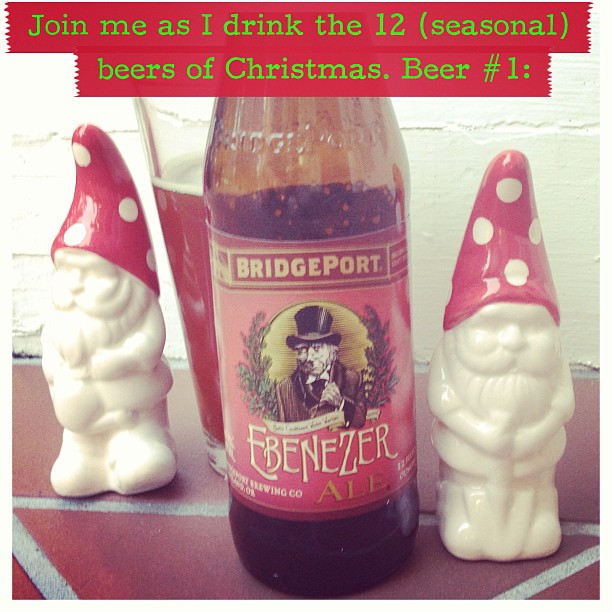 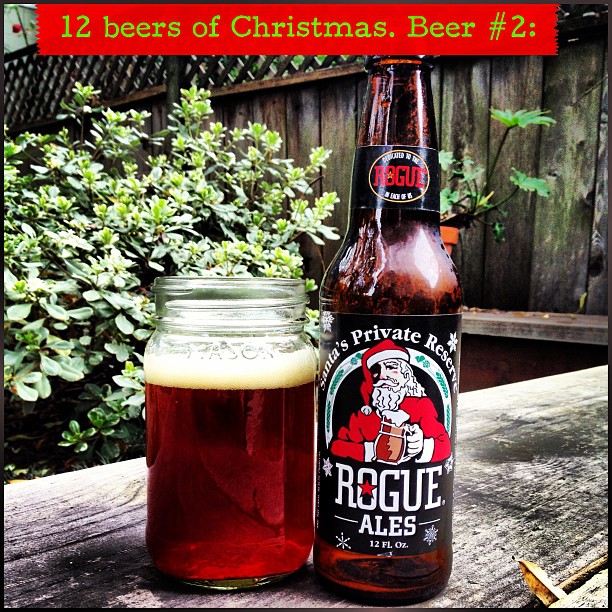 Think of all the marvelous ways you can integrate craft beer into your holidays. Instead of a white elephant gift exchange, you can have a white elephant beer exchange. Maybe you recently bought a 6-pack of ale you simply cannot finish. Bring it. Forget about baking and decorating sugar cookies, bake Gingerbread Stout bread or honey beer pumpkin bread. Still decorating the tree with strands of beads or popcorn? How trite. Try bottle caps instead. Reading The Night Before Christmas is so very dull and predictable. Give Travels with Barley a go as an alternative. I started my own tradition counting down the 12 seasonal beers of Christmas. It’s been marvelous. 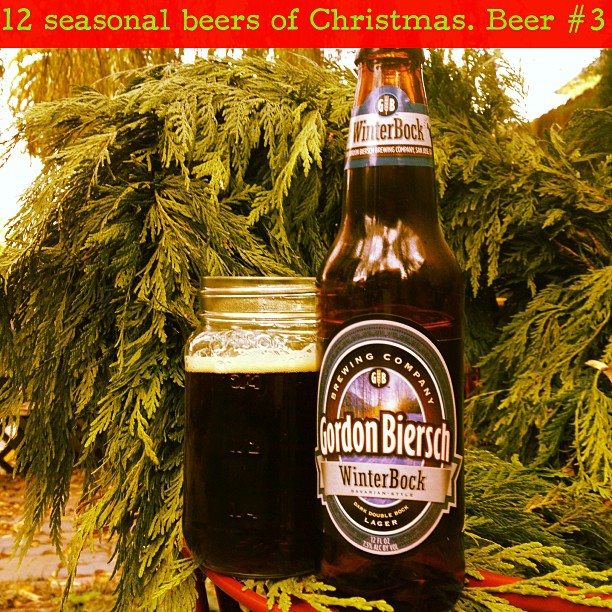 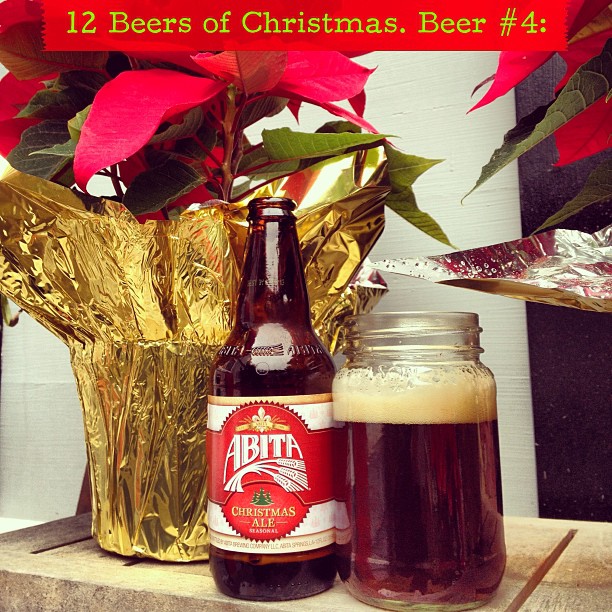 Don’t think I‘m the only one that celebrates Christmas with some brews. Look at Mr. Christmas himself, Santa. Those rosy cheeks ain’t from bein’ chilly. That fella keeps warm on his treks by drinking alcohol. His jolly nature, beer gut, and flushed face is evidence of his holiday libations. So, in conclusion, I recommend introducing the consumption of seasonal crafts into your winter traditions. Simply put, it just makes everything better, as a slightly higher than average ABV generally does. 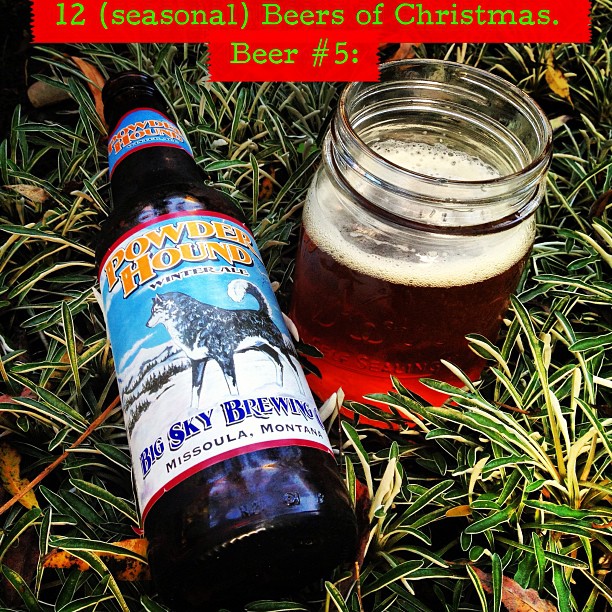 See all of Kim’s 12 Beers of Christmas by following her on Instagram @KimsBayBrews. Cheers!