Here is a special winter holiday poem from Brewpublic.  Have a safe and happy season.  Salud!

On Christmas, Hannukah, Kwanzaa, or the solstice

Here’s wishing you a happy glass of Ninkasi’s Oatis

Belies a reason to declare this season the best 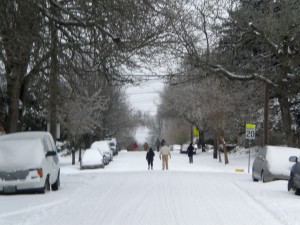 Yule be sorry if Ale Smith doesn’t hit your tongue

With Anchor Christmas there’s no possible way we can fail

No forgetting the delight of Our Special Ale

Noggin’ Floggin’ from Hopworks makes a Christian out of me

Moose and Squirrels on my toboggan as we decorate the tree

On cold, brisk nights when Blitzen and Rudolph have clearance 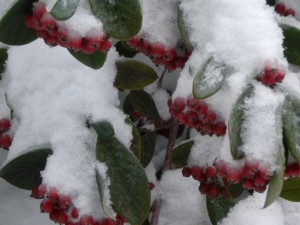 Cascade Sang Noir while we light the Menorah

Or perhaps a Pelican Stormwatch out by the shore, ah!

Doggie Claws, every year, is a lovable little yelper

And when in Redmond, Oregon, don’t forget Santa’s Little Helper

No holiday is complete without a trip to Belmont Station

And when down in Ashland, there’s another to-do

Grab yourself a taste of the Calderon Brew

So many Northwest beers do we have worth a mention

Thanks in part to the great work of Brian Butenschoen

Over the river and through beers on the wood we maneuver

To By The Bottle’s selection in Vancouver 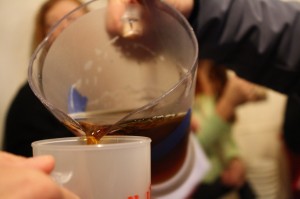 And the five beers of winter from Roots Organic Brewing

Growler cozies hung by the bar back with care.

In hopes that Craig Nicholls will soon be there.

Getting the scoop on the beer scene reading John Foyston’s blog.

No need for these times to leave you stressed or uptight

For soon we’ll be blessed with the brews of Upright

With joyous glee we gather to drink

Ebenezer from BridgePort is more generous than you’d think

With dedication we must venture forth each December

Thanks to Woodstock Wine and Deli, Sierra’s Celebration is a beer to remember 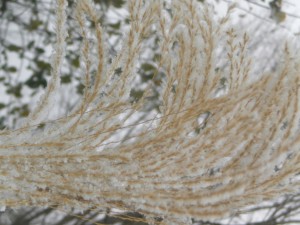 Making Hood River a winter wonderland to Wreck the Halls

Bringing back memories of yore when we were Long Haulin’

And the memory of those past at the Rose and Raindrop

During these days that are rather dark and chilly

The holidays are a season not to miss

Just make sure to save us a taste of Abyss

Wherever you are, raise a glass for local cheer.

We wish you a Merry Christmas and a hoppy new beer.

Like a Bailey’s Taproom tasting, here’s to a perfect flight

C-Son’s Greetings to all, and to all a good night!