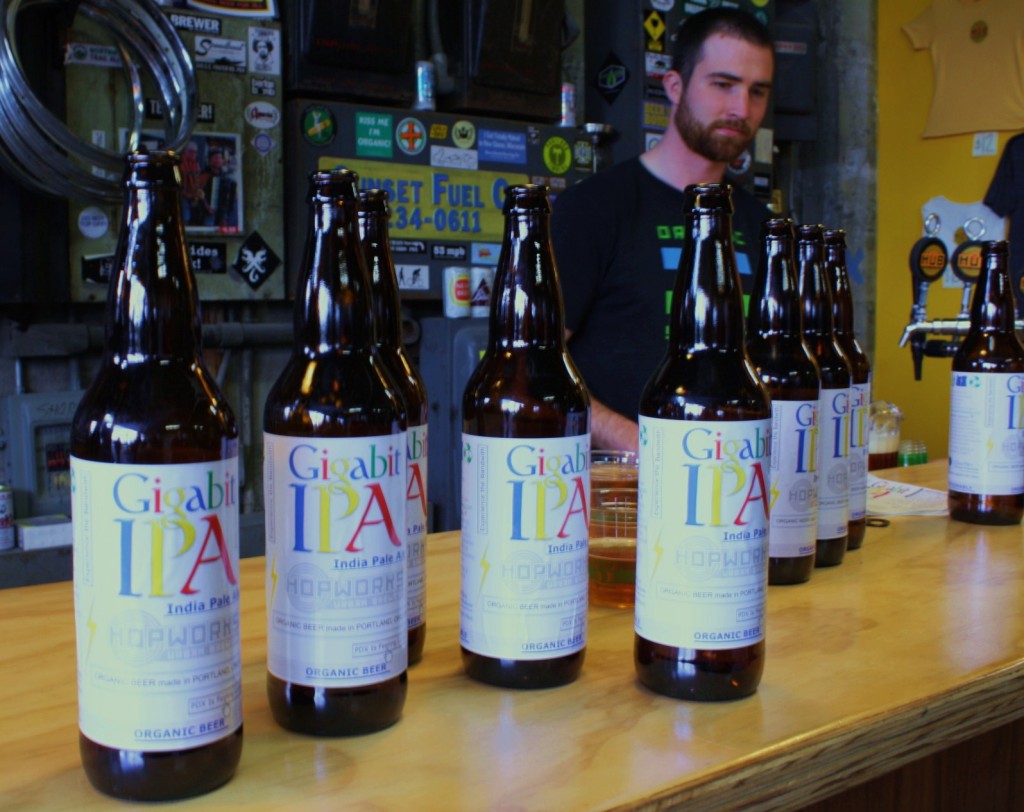 In February 2010, Google announced plans to design and implement one of the fastest experimental broadband networks in the world. According to Google: “We’re planning to build and test ultra high-speed broadband networks in a small number of trial locations across the United States. We’ll deliver Internet speeds more than 100 times faster than what most Americans have access to today with 1 gigabit per second, fiber-to-the-home connections. We plan to offer service at a competitive price to at least 50,000 and potentially up to 500,000 people.” 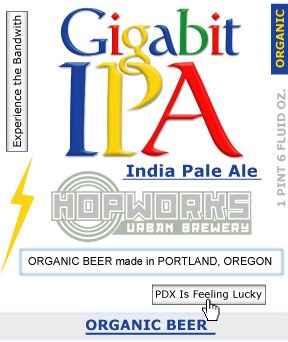 Since this announcement, several communities across the country have expressed interest in this advantageous new technology. Some, like Topeka, Kansas even changed their name to Google, Kansas for a day in hopes to persuade Google that they were worthy of this innovation.

Here in Portland, Oregon, a collective of tech and beer geeks came together to show Google that we could seriously use Google’s help and were serious about receiving it.

Sheldon Renan of PDXFiber, Kerry Finsand of Taplister, and Christian Ettinger of Hopworks Urban Brewery were a few who ambitiously forged ahead with a vision for a new dry-hopped dank brew aptly named Gigabit IPA. The brew was part of the effort to show how much we geek out here in the Rose City. Not only for technology but for art. The liquid art of beer is evident in the work of Hopworks’ brew staff lead by founding brewmaster Ettinger and label design artist and techie Bram Pitoyo. Pitoyo employed a color and style scheme much like that of Google. 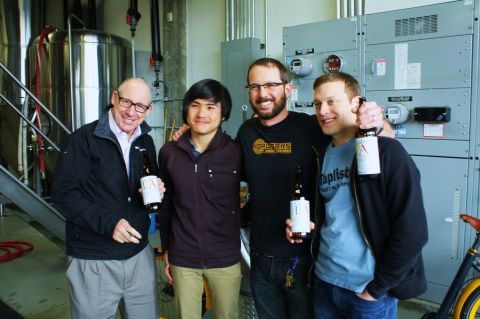 On April 1st, a community of techies and artists united at Hopworks to divulge our desire to be involved in Google’s efforts. Portland City Commissioner Dan Saltzman was also on hand to provide additional weight to the argument. This might seem like it, but this was certainly no April Fool’s prank.

Here’s a few videos from the media conference held at Hopworks unveiling the new Gigabit IPA. 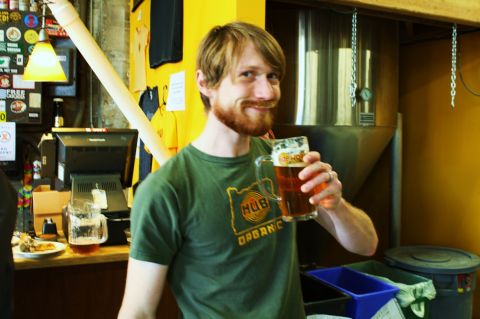