As we head into the depths of our Pacific Northwest chill, warm up your winter at the inaugural Salem Winter Brewfest, featuring more than 60 craft beers on tap, plus food and live entertainment – all located inside a heated tent on the Capitol Mall grounds, across the street from the Oregon State Capitol Building. 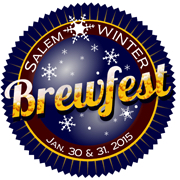 Tickets are available now for $10.00 in advance or $15.00 at the door. Advance tickets can be purchased at the following Salem area breweries and taphouses: Gilgamesh Brewing, Salem Ale Works, Santiam Brewing, Vagabond Brewing, b2 Taphouse, Westside Taphouse and 2 Sparky’s Taphouse.

Some of the local Salem breweries and cideries that will be featured include: Santiam Brewing, Salem Ale Works, Gilgamesh Brewing, Vagabond Brewing, Wandering Aengus Ciderworks among many other regional craft breweries. 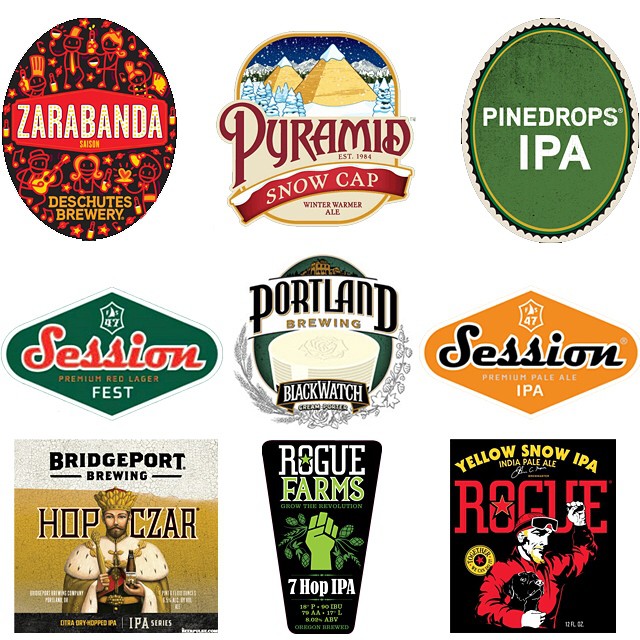 Stay up to date on the Salem Winter Brewfest by following their Facebook page and on Twitter.

The 2015 Salem Winter Brewfest is presented by The Bite & Brew of Salem and sponsored by Columbia Distributing. For more information, go to www.salemwinterbrewfest.com.