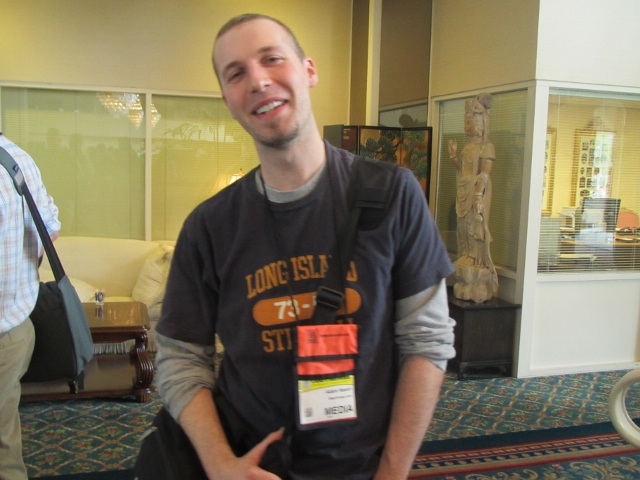 Those in the know when it comes to craft beer are aware of the amazing resource that BeerPulse.com provides. Originally founded in 2008 by Adam Nason when he was just 23 years old and then called BeerNews, the website has continued to grow and provide information on releases, happenings, and stories from all around the beer world. For us at Brewpublic, Nason’s prolific reporting work has been a great inspiration to say the least. We finally caught up with Adam at the Craft Brewers Conference in San Diego where he agreed to grant us this exclusive interview.

Hometown: Auburn, ME (bonus points for being a fellow Maine-iac)

Tell us about yourself and your background. How did you become interested in craft beer? Was there a particular beer that started it all for you?

AN: I studied abroad in the UK while I was 19 in college so I was exposed to some good beers. We still drank a lot of Heineken, Stella and whatever we could get our hands on but that trip marked my permanent departure from what the industry calls “premium lights.” I had a thing for Bass when I turned 21 over here and went from there.

Do you brew beer?

AN: No. I’ve never had space for it. That and my old job and the site have always ate into my free time to the extent I haven’t made the time for homebrewing. But I’d like to…

Tell us about the history of BeerNews/BeerPulse. How did it all begin? 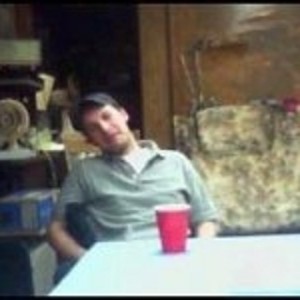 AN: I was getting really into beer back in 2006-7 doing the whole trading thing and all that. Then after I graduated, I started a job in the corporate world working really long hours. I just needed an escape for the couple hours of leisure time I had each day. So I researched craft beer, subscribed to some rss feeds and some newsletters, and went for it at the beginning of 2008. I thought there was an opportunity to inform people when it came to beer even though I was, and still am, a novice when it comes to the subject in a lot of ways. The last four years has just been me learning and sharing that knowledge as I go.

What kind of work is involved in the upkeep of your website?

AN: I wear a lot of hats. I’ll occasionally say something off the cuff on Twitter or Facebook or wherever and someone will allude to me being a journalist (and that I should be very careful) as if that is the only thing I do. I also curate, research, sell ads, manage communities, do a little development here and there (the site is a highly customized hack of the core WordPress theme). I’m probably forgetting a couple other things.

Do you have anyone else helping you with your site?

AN: I’ve had one person go out and start do a little field reporting but that’s just starting. And another helping me with some other backend stuff. Even to get a little help is huge.

Your site is updated very frequently. How do you find the time to work on it every day?

AN: The site is my only source of income so there’s that. I’ve had to sacrifice some things and essentially work the equivalent of two jobs each day but that will change at some point…I think. Don’t mean to complain. I feel very fortunate to have the opportunities that I’ve had.

What beers have you enjoyed drinking lately?

AN:I’m not too picky. Pretty much everything.

If you weren’t running BeerPulse, what do you envision yourself doing instead?

AN: Probably working in the beer industry in some capacity. I wish I had that experience before starting the site so that I’d have that perspective.

How do you decide what is and isn’t news worthy on your site since it seems so all-encompassing.

Right now, I just try to get 20 updates on the site each day and that’s about it. The bigger the story the more likely I am to post it. If it’s something

What are your ultimate goals with your site?

AN: I don’t know what my goals are in two months let alone what the “ultimate” ones are. I just hope to keep growing it and yeah, work a little less each day.

What importance do you place on the role of social media in what you do?

AN: It’s critical and adds so much value to my day; having people to converse with about the things I write and share. At some point, I’ll probably a need to ask a favor of the community and it will be a lot of the people that I’ve built relationships with through social media that answer that call. It’s kind of like networking in a way.

Thanks to Adam Nason for this interview, and make certain to check out his badass craft beer blog: http://beerpulse.com and follow him on Twitter @BeerPulse. Further, it may well suit you so sign up for the BeerPulse mailing list on the site. We do!