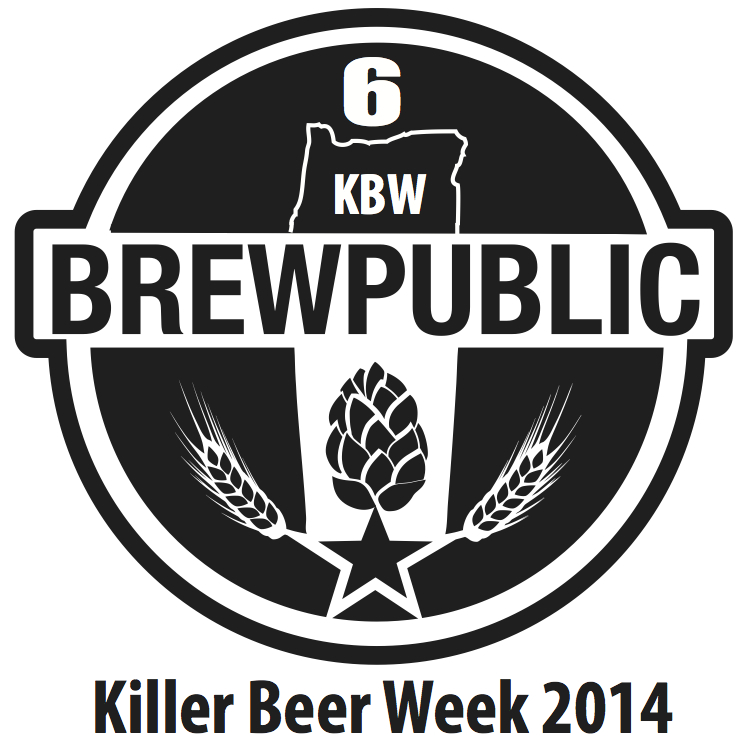 In October Brewpublic will celebrate 6 years and to celebrate we will be throwing a party for 10 straight days. Yes, Killer Beer Week returns with various craft beer events throughout the Portland metro area from October 17-26.

Here at Brewpublic we live for our annual Killer Beer Week where we celebrate all things craft beer. Held each year during the month of October, Killer Beer Week showcases a diverse lineup of beer centric events that attract the hardcore beer faithful along with the person just beginning to explore the craft beer scene.

So mark your calendars for October 17-26 to join us in ringing in 10 nights of Killer Beer Week. More details to follow including new locations and new events to add to the mix.