On this special day, we’ve revamped an old post with a list of beers that seem fitting for the occasion. 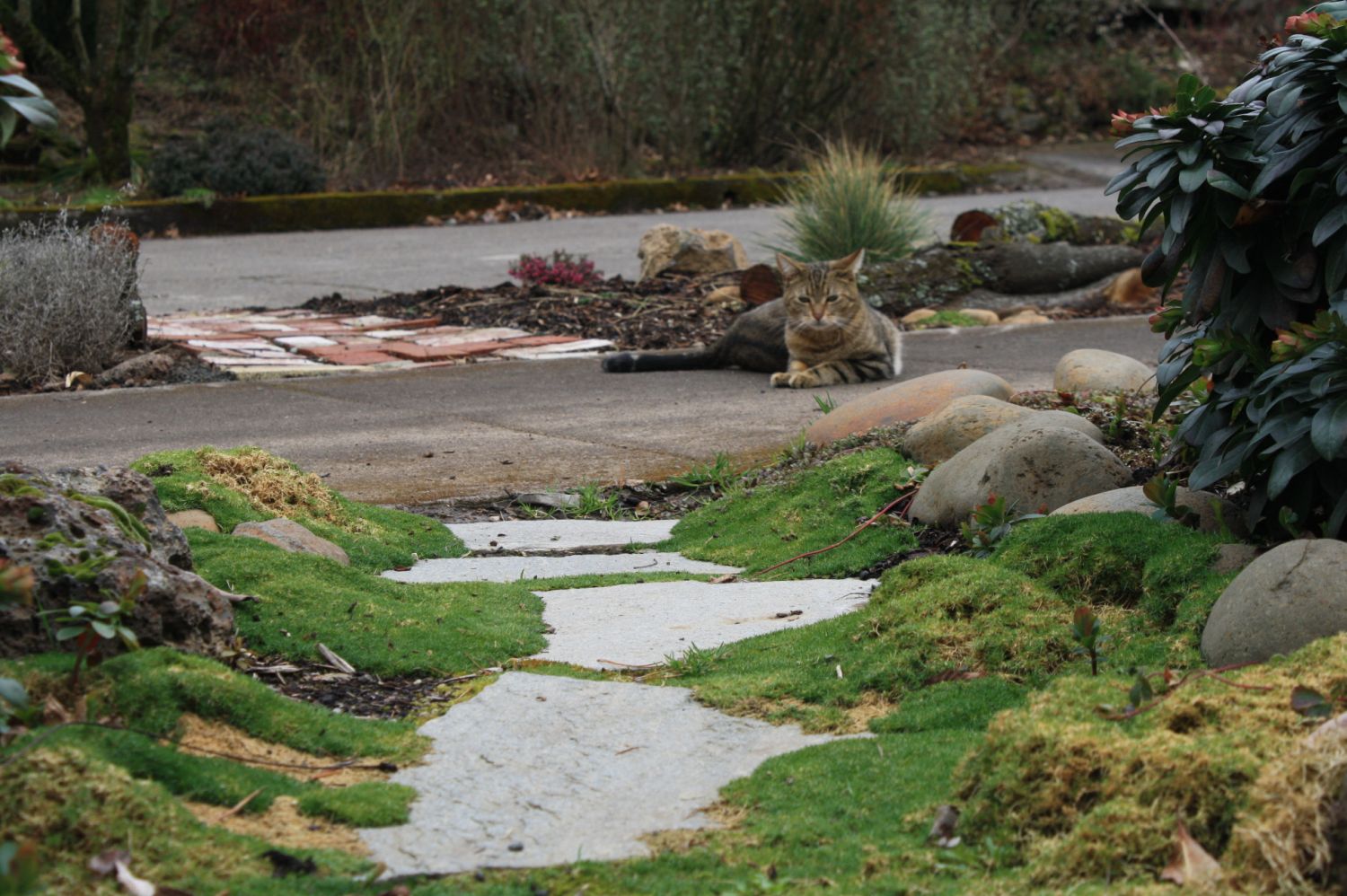 Raise a pint of Guinness, Smithwick’s, Harp, Murphy’s, or Beamish in honor of Lá ‘le Pádraig aka St. Patty’s Day. (Here in Portland, we don’t even need to dye the Willamette green thanks to all the gunk in that thing.) Here’s a few beers that we suggest might shape up your Irish holiday in a proper Pacific Northwest Irish-American craft brew spirit. Sláinte! 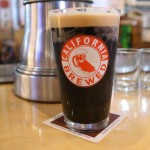 Moylans Dragoons Dry Irish Stout: This wonderfully rich, roasty and dry medium-bodied brew from Marin, California pours a hardy brown-black body with a thick beige-tan head. On nitro tap, it is creamy and fluffy, with hints of biscuit and chewy grains. A wonderful Northwest interpretation of a classic style. Dragoon’s Dry Irish Stout is made with a blend of imported hops and malted barley from Europe. This award winning stout is brewed in the Irish tradition to commemorate General Stephen Moylan,Irish-born commander of the 4th Continental Dragoons during the American Revolutionary War.

Big Al Irish Red: From one of Seattle’s newest breweries, the Irish Red Sweet, caramel, roasty red lovefest Big Al style! Poured a dark chestnut body with a lovely creamy thick beige head and lots of lace. Nose of cashews, cream, and tree bark. Slick, foamy, creamy mouthfeel. Flavor is super clean though a little underdeveloped and wort-like. Overall a highly drinkable a smooth ale. Made with pale and ESB malt, 10, 20, and 80L, as well as Wheat and Black Barley, this Nugget spiced gem (18 IBU) with Irish Ale yeast is a moderate yet rich 6% ABV.

Rogue Kells Irish Style Lager: A favorite for many session lager lovers, this Oregon brew is available in 22 ounce bottles as well as on tap at Rogue’s Flanders Street Pub. Pouring a light golden-copper body with a thin white head, this beer dedicated to Kell’s Irish Pub holds a nose of crisp pilsner malts. With a sharply carbonated body with a nice dry finish this big time session brew is another delicious and brew fitting for a long night of hard drinking. The sweet, grassy finish is quenching and pairs nice with an assortment of traditional Irish meals.

Big Time Fauxpaddy Irish Ale: Another Seattle brew made in honor of the Irish holiday. According to the commercial description: “People kept telling former Assistant Brewer Kelly Wiese that he looked more Irish than the Irish do, so he developed this session ale back in 2005 to prove them right. A smooth, easy drinking pale ale with a malt and hop complexity that matches the conversations it inspires. O.G. 12.6, 4.7% ABV.” Hazy orange-copper colored, the Fauxpaddy is creamy with a gently hopped background snap. Low in alcohol so you can handle a growler if needed.

Big Horse Soccer Riot Irish Stout: Are you geared up for MLS in Portland? The Timbers? Well, apparently so are the folks at Hood River’s Big Horse brewpub. Another, light, mild, creamy Irish stout (4.5% ABV), the Soccer Riot is brewed with all English hops and malts (but the Irish don’t need to know this). Deep black body with a creamy off-white head, the brew is quite roasted on the tongue, but decked out with more hops bitterness than your typical Irish stout. Suppose that is what the Pacific Northwest will do to a brew.

According to brew guru Ben Love of Hopworks Urban Brewery, “Hopworks will be celebrating St. Patty’s with a tribute to everything green! As an eco-brewpub we live green 365 days a year, and serve the tastiest “green” beer in town. So it’s fitting, that on this greenest of holidays we’re passing on the luck of the Irish to you with happy hour prices on pints ALL DAY and $5 off a large pizza and pitcher of beer!” 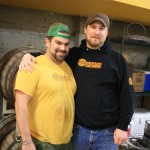 Hopworks Secret Alt: This mild to deep amber bodied supports a rich, lush creamy head. A spicily hopped, faintly caramel, fragrant brew in the same vein as Uerige Sticke, this one is very gritty and chewy without the cloyingness. Solid flavorful beer that keeps reminding me why I keep going back to HUB (that and I live like 4 blocks away). Says Love of the alt: “Our Altbier could be whispered to be a wonderful mistake, with its generous contributions of malt and hops, but this rich classic German ale is intentional in every way. We’ve used equal parts Caramunich and Munich with a touch of Carafa for a full, firm malty backbone and both Willamette Valley and German hops for a robust floral, citrusy hop aroma and crisp finish. A beautifully balanced bier to make Dusseldorf proud.”