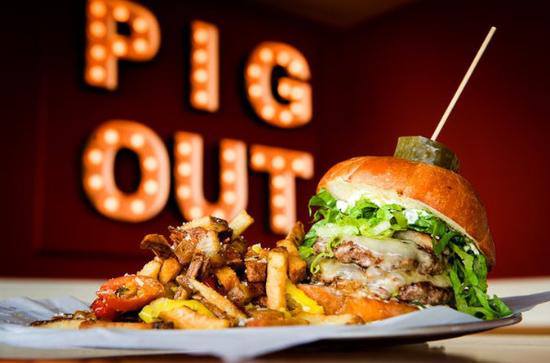 Oakshire brewing is partnering with Lardo to offer a truly unique beer experience. Each of the three Lardo locations will be offering one of three hyper limited barrel aged beers from Oakshire. These beers will include Barrel Aged Barleywine, Barrel Aged Perfect Storm and Barrel Aged Ill Tempered Gnome have been sent up from Eugene just for this event.

To get started on this daylong Lardo Barrel Aged Passport Experience, one will have to collect a “stamp” of all three beers. Once completed the winner will receive a free order of Lardo’s famous Dirty Frys.

Don’t wait around to long as the event ends as soon as the first keg blows. You are recommended to get there early and often!