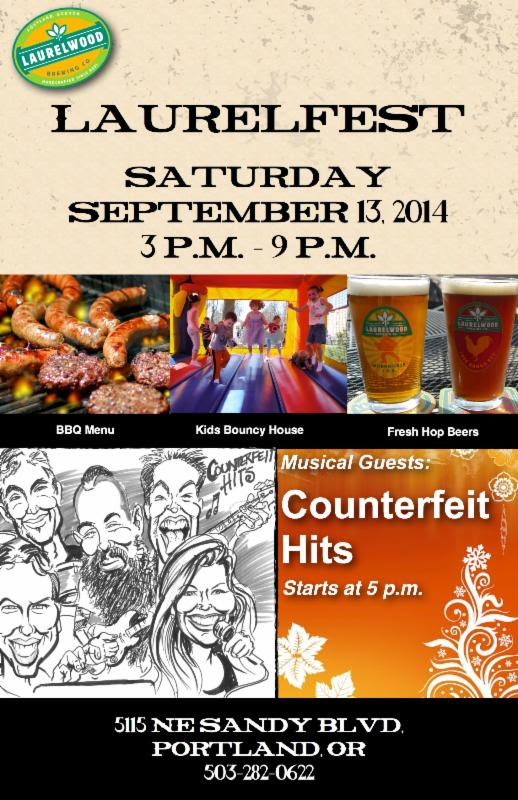 This Saturday, September 13th, marks the return of Laurelwood Brewing’s annual Laurelfest. Conveniently held in Laurelwood’s back parking lot at their NE Sandy location, Laurelfest is open to all ages from 3:00 to 9:00pm. 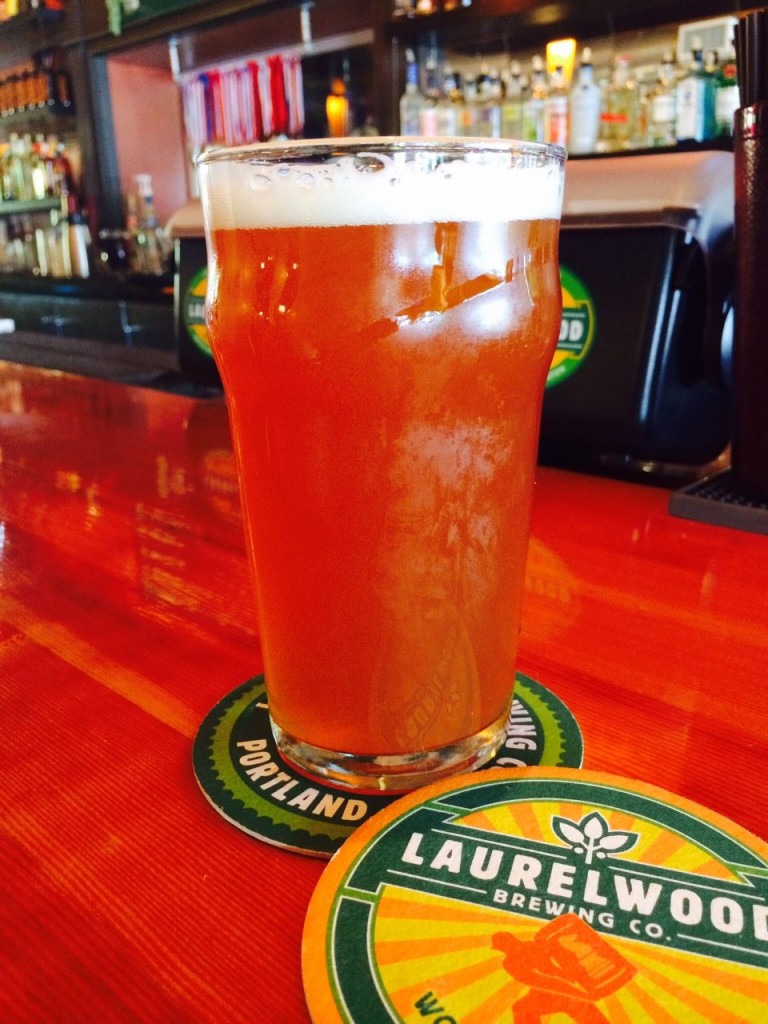 Currently on tap at Laurelwood and other select craft beer bars is their current seasonal release of Fresh Hop Workhorse. This batch of Workhorse IPA used one of the first hops to be harvested, Centennial Hops. Sitting in at 7.5% ABV and 80 IBU, this year’s version is one to seek out. Over the coming weeks Laurelwood will release a few more versions of fresh hop beers. Definitely be on the lookout!

Another new seasonal that’s currently available from Laurelwood is their Pumpkin Ale. Yes, this is their pumpkin ale that formerly went by the name Stingy Jack. After a name change this pumpkin ale is still consistently one that is highly sought after. 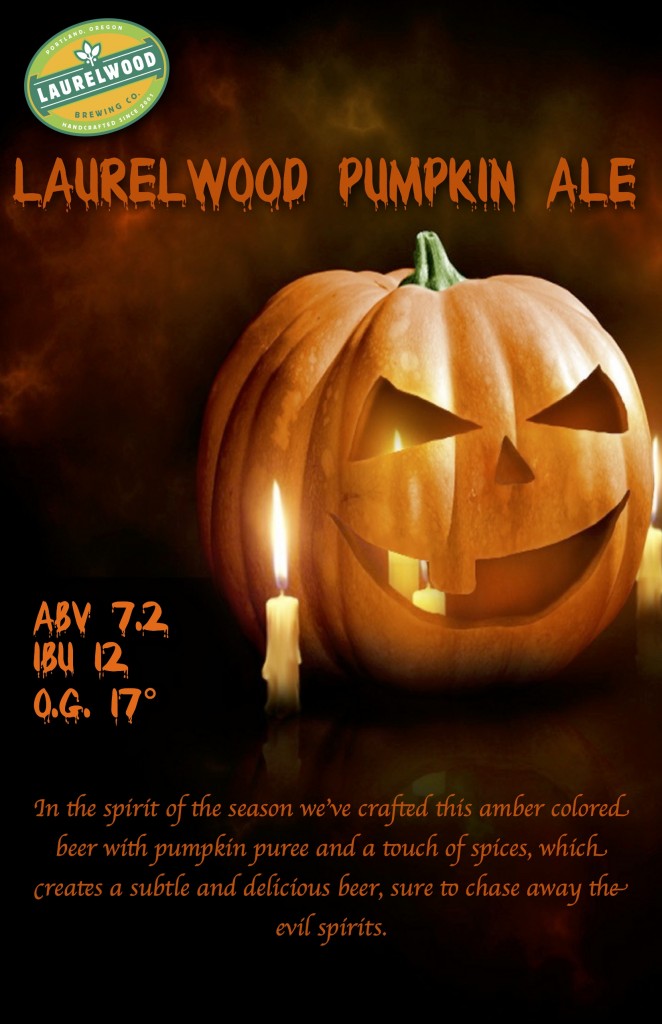 Make sure to make your way to Laurelwood Brewing on Saturday to try some new seasonal beers and listen to some live music at Laurelfest.