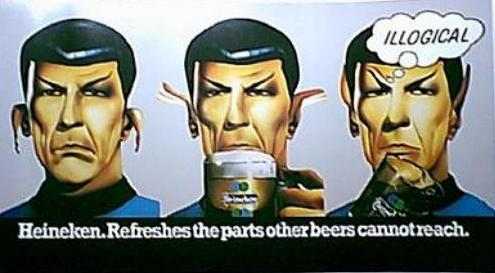 Is the enjoyment of craft beer hazardous to my health? Many craft beer enthusiasts have asked this question at some point. Brewpublic’s own Quaffer-In- Chief Angelo asked himself this question recently, and ultimately took a 30 day hiatus from his quaffable pursuits to drink a lot of smoothies and go jogging. (Great job Angelo, you’re looking fit as a fiddle!) The common answer to the question is that craft beer and alcoholic beverages are fine, if enjoyed by consenting adults in moderation. Time to raise a glass to long-life friends, because drinking may even help you live longer. This is according to a new study that found moderate and even heavy drinkers outlive their abstaining counterparts by a significant margin.

The idea that alcohol, especially beer and wine may have health benefits is nothing new. There have have been many other studies about the positive and negative effects of beer, wine and alcoholic beverages in general (if you know of some, post in the comments). This new study, conducted by a six person team of legit sciencey folks (hopefully wearing white lab coats) and led by a psychologist from University of Texas at Austin, is being touted as the most convincing research to date that states that people who abstain from alcohol die sooner than imbibers. They found that 69% of the abstainers died during the 20 years, 60% of the heavy drinkers died and only 41% of moderate drinkers died. 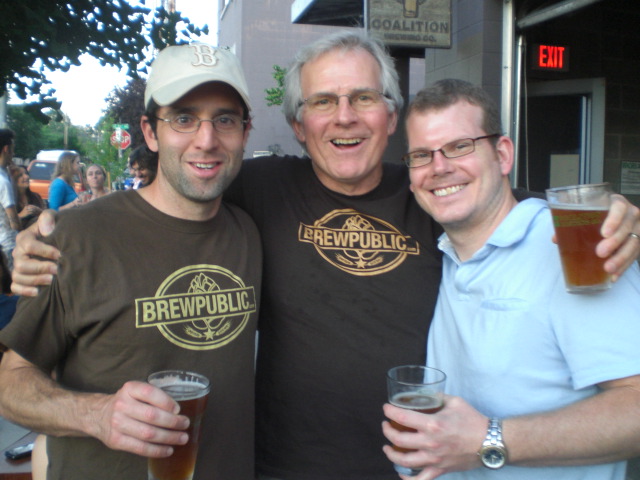 The study followed 1824 people for 20 years. The sample size is generally considered large enough to draw broad conclusions from – if adequately diversified. Because they wanted to check mortality rates, the study had to focus on people who might die in 20 years, so they chose those from 55 – 65 year olds who were disproportionately male, 63%.

Other studies have come to similar conclusions, but this one is special in part because it accounted and controlled for many important variables: socioeconomic status, level of physical activity, number of close friends, quality of social support and others.

Reasons for the finding are likely complex and not fully know. One of the big ones is that alcohol lubricates social interactions, and social interactions are vital for maintaining mental and physical health. Non-drinkers may suffer from more depression and stress than those who join the part or unwind with a drink.

The authors note that even though drinking is associated with longer life, it can still be unhealthy: It’s associated with higher risk for cirrhosis and several types of cancer (particularly cancers in the mouth and esophagus), it can impair your memory severely and lead to falls and other embarrassing and painful mishaps that probably don’t need to be listed here. Then there’s the dependency issue: becoming addicted to alcohol is not good and you may spend a long time trying to recover.

As with any scientific study that studies a sample of the population, results can’t be considered conclusive hard fact. But this one sure seems promising. As if craft beer lovers needed another reason to get together and enjoy a moderate sampling of the most amazing beverage ever created. Cheers to your health and long life! Enjoy it responsibly.