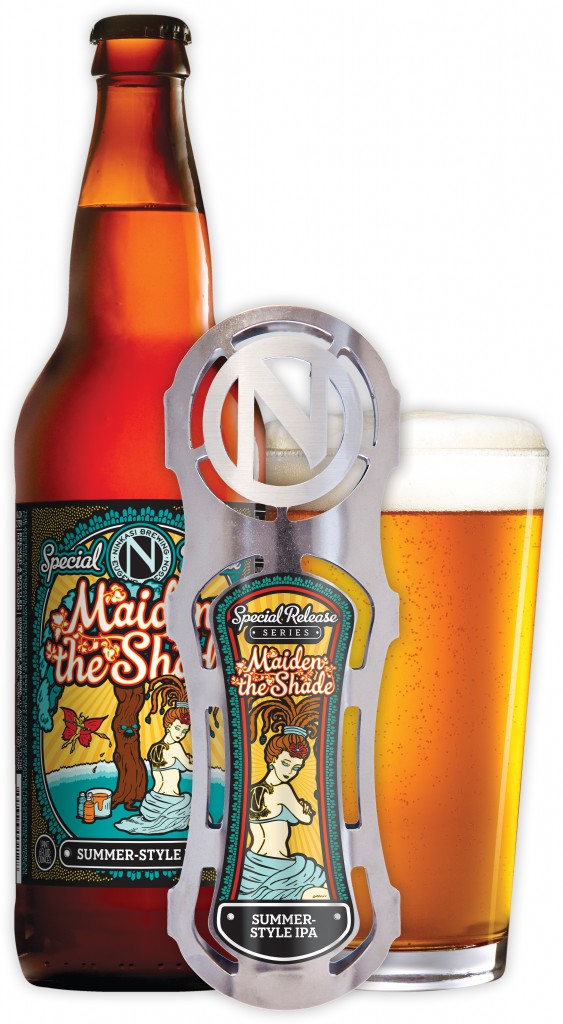 Ninkasi Brewing Company’s summer seasonal, Maiden the Shade, is ready to hit the market in 22-ounce bottles and on draft from May through August. This summer delight of an India Pale Ale is a summer favorite for those at the brewery and for fans of a robust summertime hop forward beer.

Originally released in 2009, Maiden the Shade is a beer the shouts out fragrant hop floral characters from the seven varieties of hops used. Some minor details of this beer has evolved over the years, this includes some minor touches to the label artwork that was created by Annabelle Garcia, Jerry Garcia’s daughter.

“This beer is for summer festival fun and, more specifically, in celebration of the Oregon Country Fair held just outside of Eugene,” explains Jamie Floyd, founding brewer and co-founder of Ninkasi, discussing a festival that inspired the creation of Maiden the Shade. “It’s about enjoying summer with friends and family with a special, hoppy treat made just for the occasion.”

This year, Maiden the Shade fans can look forward to a bigger, bolder hop profile. “We bumped up the front hop perception and aroma this year to give it even more delicious flavor,” says Floyd. Brewed with eight different hop varieties, this beer has an even bigger, more flavorful hop profile that is as delicious as much as it is smooth. 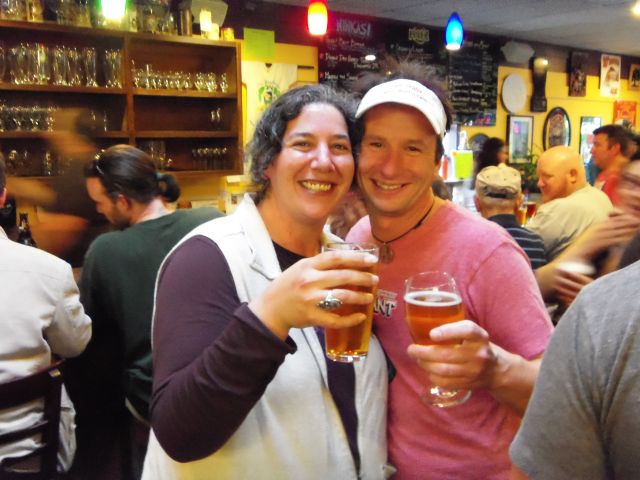 Description: In salute to the playful side of summer, we had fun with this beer! Maiden the Shade has a big, robust hop character from the liberal use of seven different hop varieties. It’s completed with a light-colored malt backbone to stay in balance. Kick back and enjoy!

Tasting Notes: This beer has been dubbed a summer IPA. Big powerful combinations of many different kinds of hops give a big hop profile. We added flaked barley to the beer to make for the smooth body and lighter summer-style IPA. Another Ninkasi cult favorite!