One of the newer players in the craft beer scene is at it again, White Owl Social Club is hosting another “meet and greet session” with the brewers from Plank Town Brewing Company and Agrarian Ales. Come learn about these new breweries and sample rare and delicious offerings on tap on Thursday, March 13th from 6:30pm – 9:30pm.

Agrarian Ales is located on a farm just north of Eugene. Agrarian has been noted for not only crafting all kinds of fantastic seasonal saisons and other such terrific brews, but most notably for harvesting their own hops from their hop farm in Eugene. Come meet the brewers and learn all about how they plan on eventually growing all their own grains too! 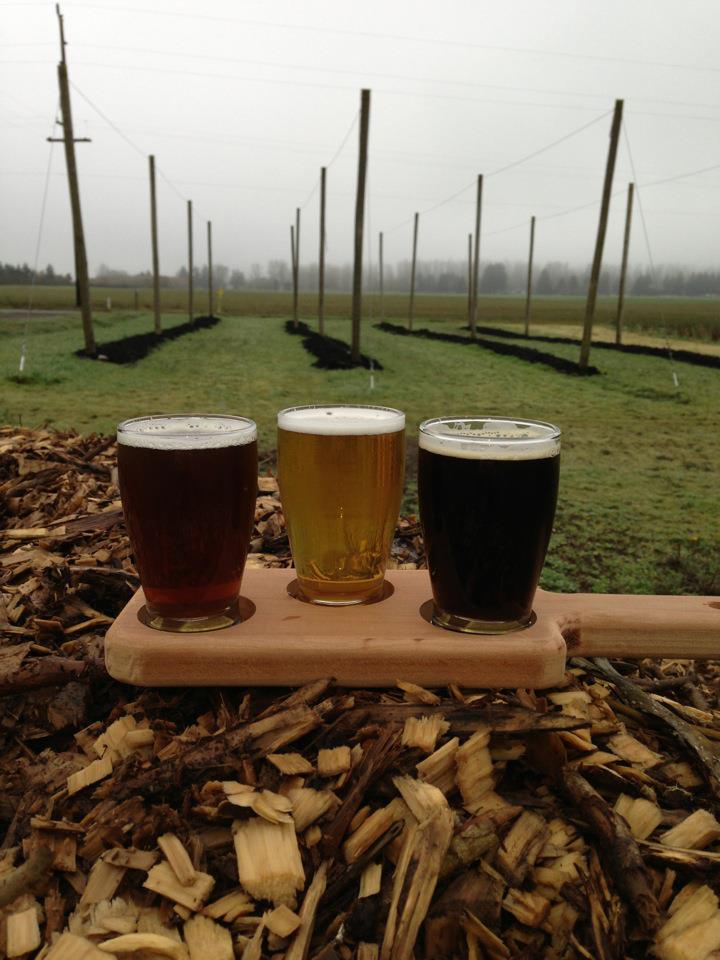 Springfield is home to the now one year old Plank Town Brewing Company. Even though they’re only a year old this brewery is already getting some accolades with their Riptooth IPA. This past fall Plank Town won the 2013 Civil War Beer Tasting for their Riptooth at the Bier Stein. This should come as no surprise, since they brought in award-winning and longtime brewer Steve Van Rossum, better known as “Brewer Steve” by friends and family. Come say hi and talk to Steve about his five year gig as brewmaster at Block 15 and his transition into Plank Town.

If you haven’t checked out White Owl Social Club this is an excellent time to do so and try some beers from two of the newer breweries from the Southern Willamette Valley.