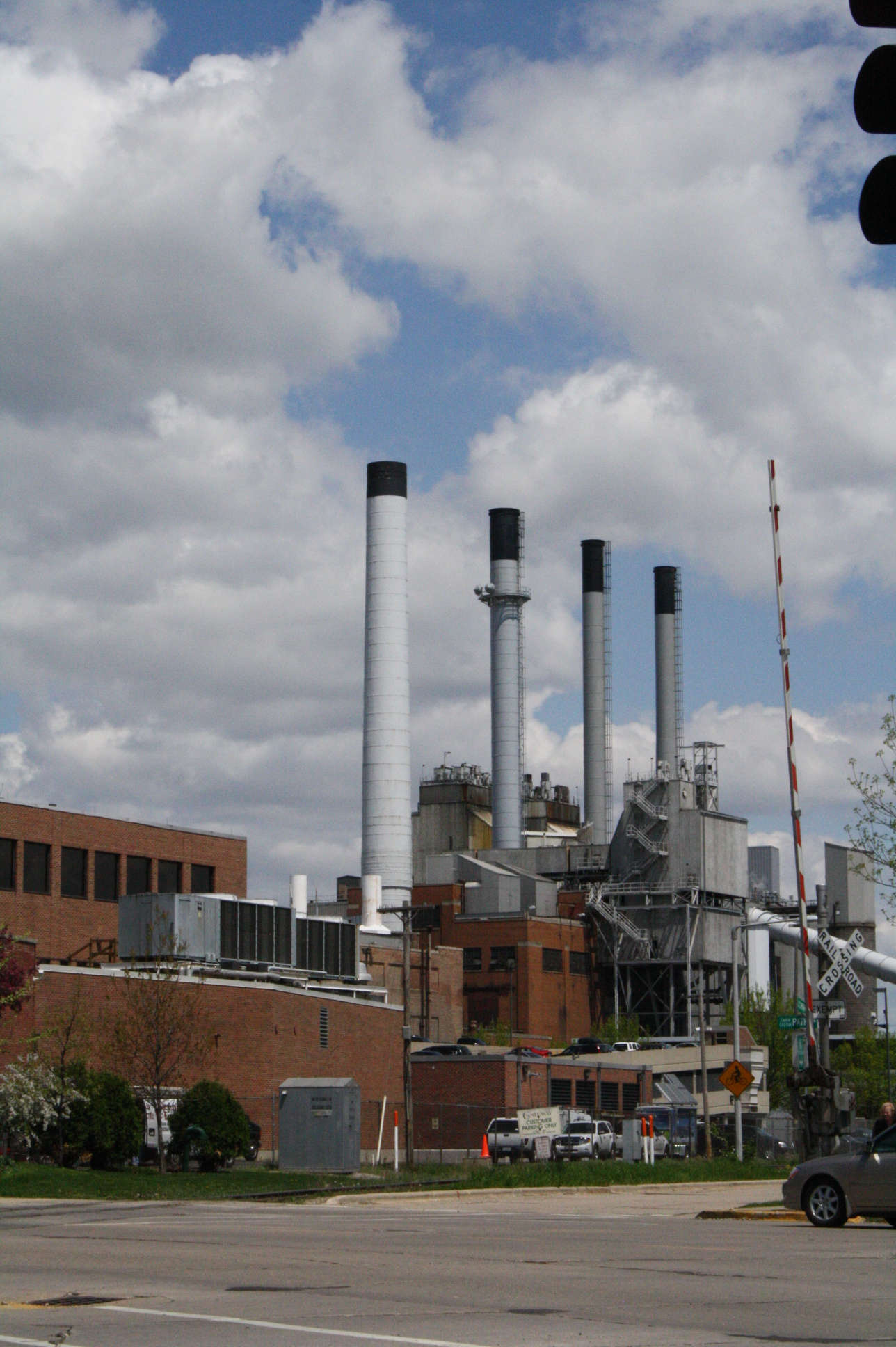 Today a blow from Mother Nature came down on our travels through the Midwest in the form of severe winds, lightning and hail preventing us from driving to Michigan. Remember the torrential downpour of ice with high winds that wowed folks at the Portland Cheers to Belgian Beers this year? Well, picture that but lasting four hours or so. Driving in these conditions is truly benign so here I am plopped down in from of a computer screen. No Bells, No Livery, No New Holland Brewing. I guess every dark black cloud has a lining.  Silver?  Mayhaps.

This occurance reminds me of being a kid and visiting my aunt in Florida. Back then, my brother and I were baseball card enthusiasts to say the least. We were anticipating attending a big card collectors’ show at an area mall when severe weather hit-a hurricane, and to our dismay, we were forced to miss out. Then, like now, we were able to stay in and enjoy going through all of the cards we had already acquired on our trip. I guess, a little has changed since then, but the overall feeling is similar. As for baseball, I have tickets to see the Cubs at Wrigley tomorrow with my friends. If that works out, I will have to say, this trip has been more than hoped for.

I suppose today I will spend the day here working on transcribing an interview with New Glarus’ Dan Carey while enjoying a few bottles of excellent beer I picked up between Three Floyds, New Glarus, and at an amazing little liquor store in Madison Wisconsin called Star Liquor. At the nifty libation haven we stumbled upon while getting food at the Williamson Street Co-Op, we ran into Adam Casey, the friendly department manager behind the counter who shared lots of his geekdom about Wisconsin beer. After a while at Star Liquor, I settled on a number of beers to take with me. Here’s what I picked up there: