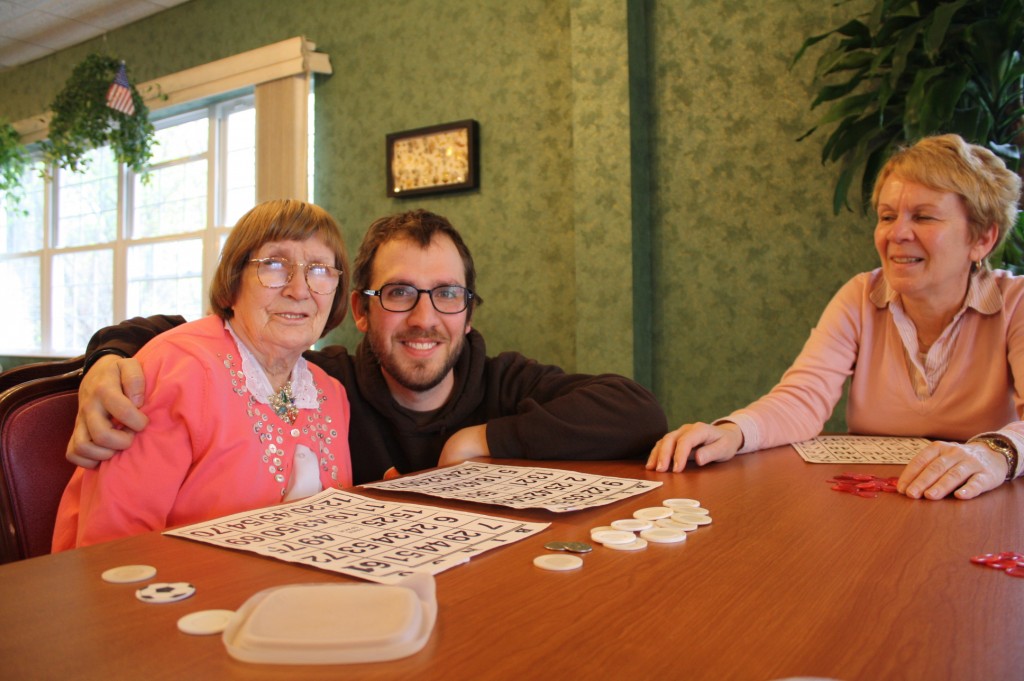 Happy Mother’s Day! We thought it’d be fun to list a few beers that Mom might enjoy on this Sunday afternoon.

New Belgium Mothership Wit: New Belgium Brewing’s first venture into organically-produced beer, Mothership Wit Organic Wheat Beer is a unique rendition of the tradition Belgian wit style. The term “Mothership”, refers to the New Belgium brewery in Fort Collins, Colorado. It also ties in to the inter-connectivity of live and the earth that we call home. To make matters better, Mothership is certified organic by Oregon Tilth. It is a wonderfully zesty brew worthy for mom with wheat and barley malt, as well as coriander and orange peel spicing resulting in a balance of citrus and sour flavors held in suspension by a bright burst of carbonation.

Laurelwood Mother Lode: One of Laurelwood’s lightest and most refreshing ales, the Mother Lode is a perfect-for-spring golden ale with a nice grassy hopped nose and a crisp bready finish. Sipping through the moderate eggshell white head, Mom can discover a hint of floral hops in the aroma as well. Of course, she wants to enjoy more than one beer on her special day, and Mother Lode is perfect for her sessioning pleasure. As the brewery states, this beer “eliminates the need for training wheels,” so you can enjoy one too, junior.

Oskar Blues Mamas Little Yella Pils: Another delicious Colorado craft beer, this one from the town of Lyons, is the brewery’s first lager produced with their 20-barrel brewhouse. This pilsner is a clear golden color pouring a rich white head. Four additions of Saaz hops lend a spicy-floral hop component more pronounced than most traditional pilsners. To make matters even better, Mama’s Little Yella Pils is available in 12-ounce cans. This means Mom and you can enjoy one camping, hiking, or just relaxing in the yard.

Rogue MoM Hefeweizen:  Also referred to as “Half-E-Weizen”, this brew is a special twist on the hefe brew. “Dedicated to the Mom in each of us. Mom Hefeweizen is a refreshing, unfiltered fusion of wheat and Northwest Harrington malts, coriander, ginger, and Saaz hops in the Belgium style” says Rogue. The mesh of spicy and flavorsome ingredients lends itself to another sunny day beer for the woman of all women. At about six percent alcohol by volume, this brew is distinctively smooth yet prickly and effervescent on the tongue. Available in 22-ounce bottles or on draught at most of Rogue’s taprooms. Named for Port of Newport director Mo Niemi,(owner of Mo’s restaurant chain, long recognized as an “Oregon institution”, Mo was as well known for her generous spirit as for her clam chowder), an inspiration to the founders of the Newport brewery. Cheers to great women and great beer!

Whatever Mom’s preference in beer, make sure to celebrate her every day. After all, where would you be without her?