Later this week Southeast Portland’s N.W.I.P.A. is set to host two stellar events focusing on what we love most in the Pacific Northwest, glorious hops. The first event will take place on Thursday with a night of beers from 10 Barrel Brewing’s Shawn Kelso. Then on Saturday it’s N.W.I.P.A.’s Inaugural Triple IPA Fest.

This Thursday is Shawn Kelso Night (unfortunately he will not be here), but his beers will be. Beginning at 6pm N.W.I.P.A. will tap 10 Barrel Brewing’s DUB IIPA, S.A.M. IPA and Apocalypse IPA. And to make this night even more special, they’ll be pouring Turmoil from his Barley Brown days. 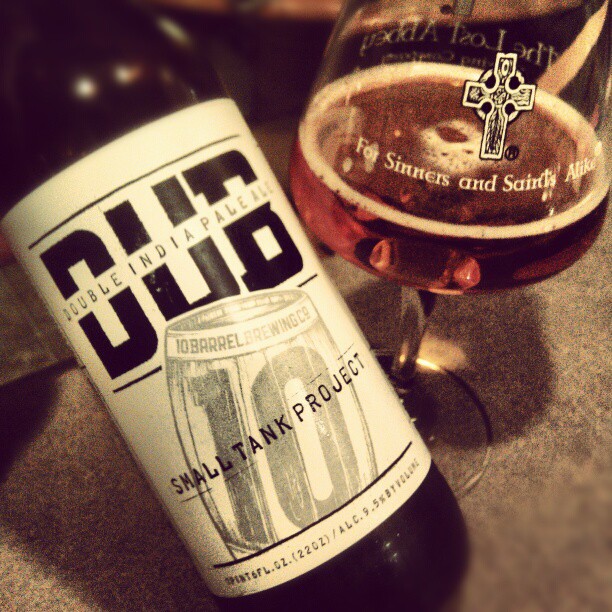 Then on Saturday, March 1st, is the big event. N.W.I.P.A. hosts their Inaugural Triple IPA Fest! They will have special glassware for the event that will feature taster pours of 2, 4, and 6 ounce increments. Beers for the day include Barley Brown’s Super Slapper, Boneyard’s Notorious, Beer Valley’s H.P.F.M., Moylan’s Hop Craic and many more. Triple IPA Fest runs all day from noon to midnight. 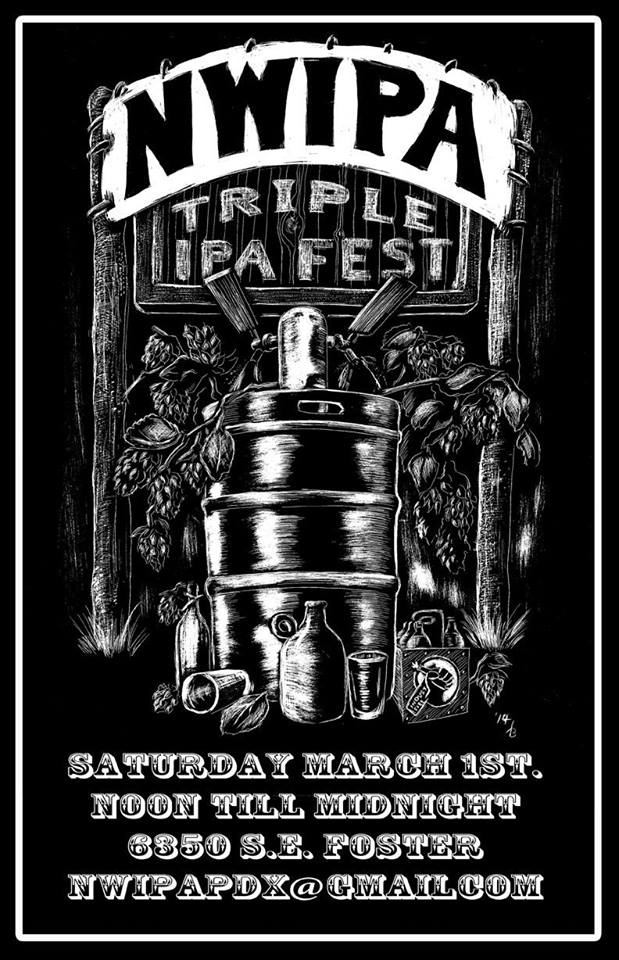