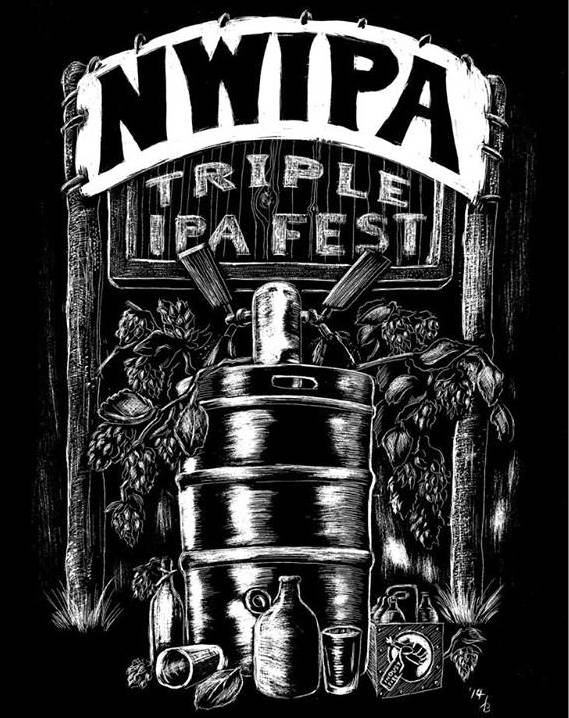 Hopheads have something exciting to look forward to as N.W.I.P.A.’s 2nd Annual Triple IPA Fest returns this Saturday, February 28th, beginning at noon. N.W.I.P.A will be serving up only the biggest, baddest, hoppiest beers on the planet.

Since these triple IPAs are some big, bold beers, N.W.I.P.A. will have Kim Jong Grillin pulling the truck out in front of the shop. Han will be slinging his incredible Korean BBQ starting at noon.

Entry is $10 and includes commemorative glassware and 6 tickets. Additional tickets are available for $1. One ticket equals 2 oz. N.W.I.P.A will be pouring in 2, 4, and 6 ounce increments. 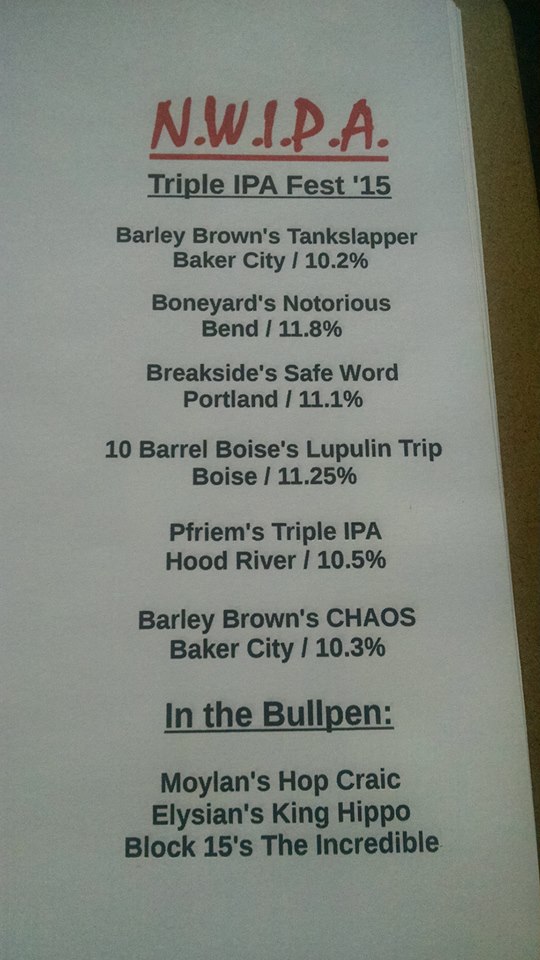