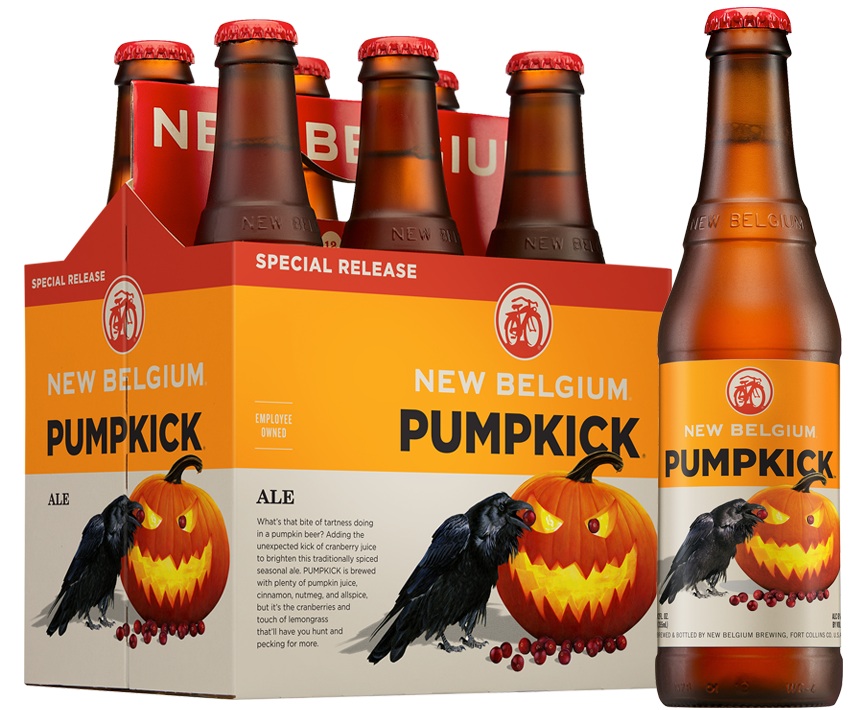 As we transition from summer into fall, New Belgium Brewing unveils its new line-up for the cooler weather. The three releases includes the return of Pumpkick along with two new beers, Le Terroir, a dry-hopped sour ale and Hop the Pond double IPA. These beers are now hitting store shelves.

Pumpkick is back after debuting in 2013, this time with new artwork, but the same spices and bite of bitterness. This beer encompasses all that is fall, pouring a festive orange color with a slight haze and finishing quick and dry. Pumpkick is a spiced ale brewed with pumpkin, cinnamon, nutmeg and allspice. It has a unique, tart kick from cranberries and a hint of lemongrass. Added oats cream up the mouthfeel, making this anything but your typical pumpkin beer. Pumpkick is 6 percent ABV and 18 IBUs. It is available in 12 oz. bottles and draft now through October. 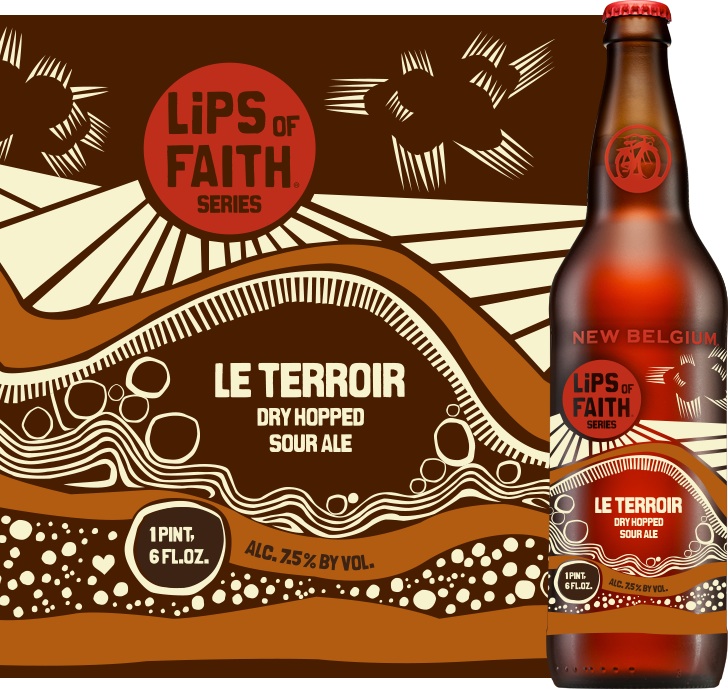 The Lips of Faith series adds Le Terroir, a dry-hopped American sour ale packing the bold, hoppy nose of an American IPA and all the pucker of a well-crafted sour. Le Terroir is a French term meaning “of the earth,” and references the environmental conditions that affect the beer.

“Our wooden barrels age sour beer in varying temperatures, humidity and vibrations,” said New Belgium’s Specialty Brand Manager, Lauren Salazar. “Add in another variable by dry-hopping with peachy, mango-like Amarillo hops and we’ve created a beer that changes every time we brew it.”

The Amarillo hops serve as an aromatic complement to its complex, wood-aged backbone, leaving no bitterness. A juicy finish rounds it out. Le Terroir is 7.5 percent ABV and available in 22 oz. bombers and on draft now through December. 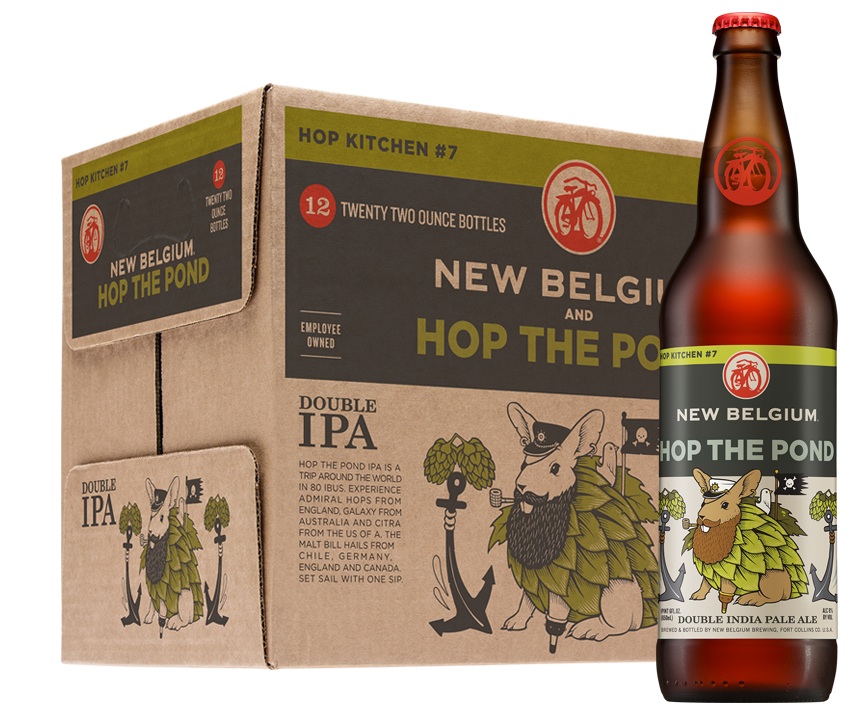 In the Hop Kitchen Series, Hop the Pond is a double IPA brewed with Admiral hops from England, Galaxy hops from Australia, Styrian Dana hops and Citra hops from the U.S. This beer hints of malty sweetness with big bitterness that bounds in with a full, fireball temperament. Brewed with raw international materials, Hop the Pond is a potent mixture of tropical fruits and herbal, resinous notes. Its diverse flavors and aromas will bounce truly adventurous hopheads around the world in 80 IBUs. Hop the Pond is 8 percent ABV and is available on draft now until it’s gone.