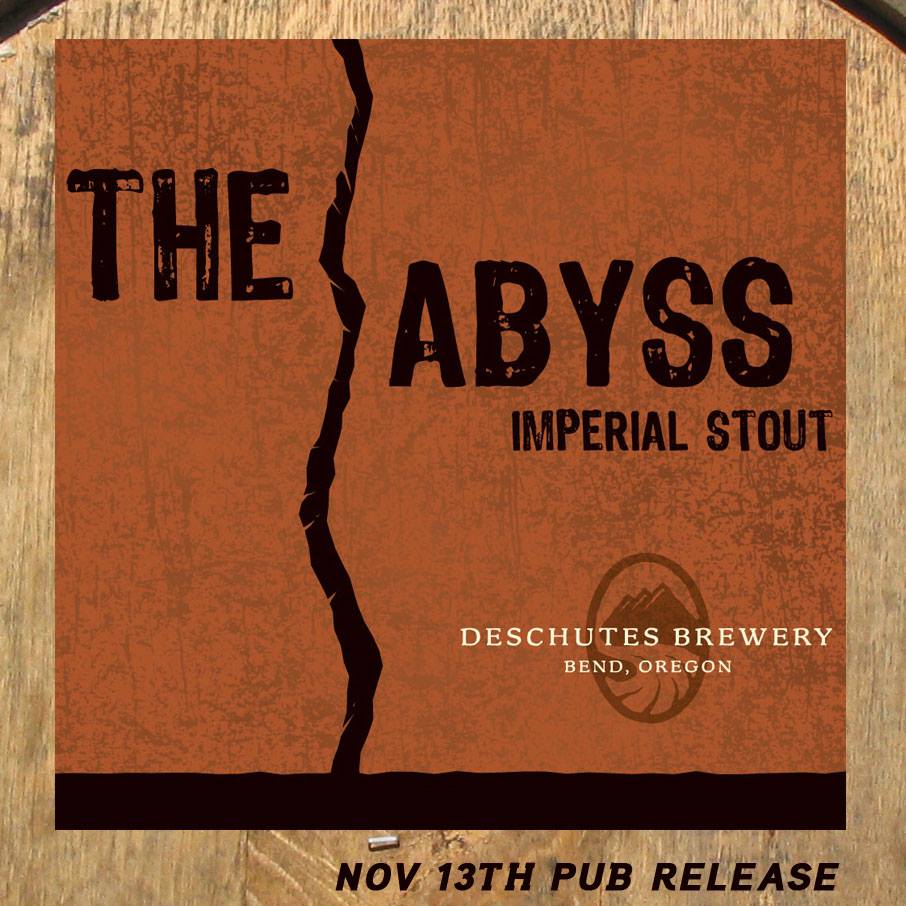 Beginning at 11:00am Deschutes will be releasing their ever popular Imperial Stout, The Abyss. Both Pubs will offer 6 year vertical flights and up to 6 bottles to go! There will also be plenty of other dark luscious liquid flowing from the taps. This imperial stout will leave you wanting more so be sure to grab one, because the bottles will go fast.

The Abyss is not the only seasonal hitting the market from Deschutes. The Bend brewer also has their Chasin’ Freshies and Hop Trip available now.

Chasin’ Freshies
Like fresh powder, it’s a seize-the-moment thing. This year Deshutes chased down the famed Mosaic hop from the amazing John I Haas growers. At harvest, the brewers rush the hops from the vine to our kettles to ensure we capture the purest, juiciest essence of the hop flower in every beer. Enjoy the bright, bold aroma and flavor that comes but once a year. 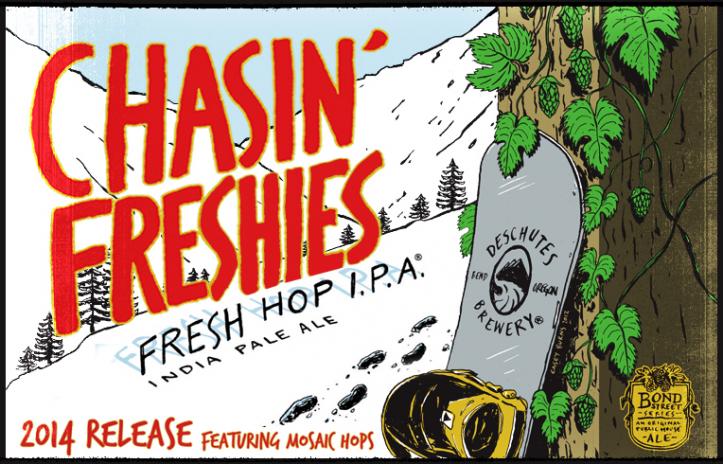 Hop Trip
Each year around Labor Day, Deschutes brewers high-tail it over the pass to Doug Weather’s hop fields near Salem for the harvest. After bagging these aromatic jewels, we hustle back and toss them into the brew kettles within four hours of picking. Our reward: a pale ale with a uniquely bright citrus punch and fall spice. It’s something only Deschutes would take past the idle-talk stage. Brewed with Salmon Safe Hops. 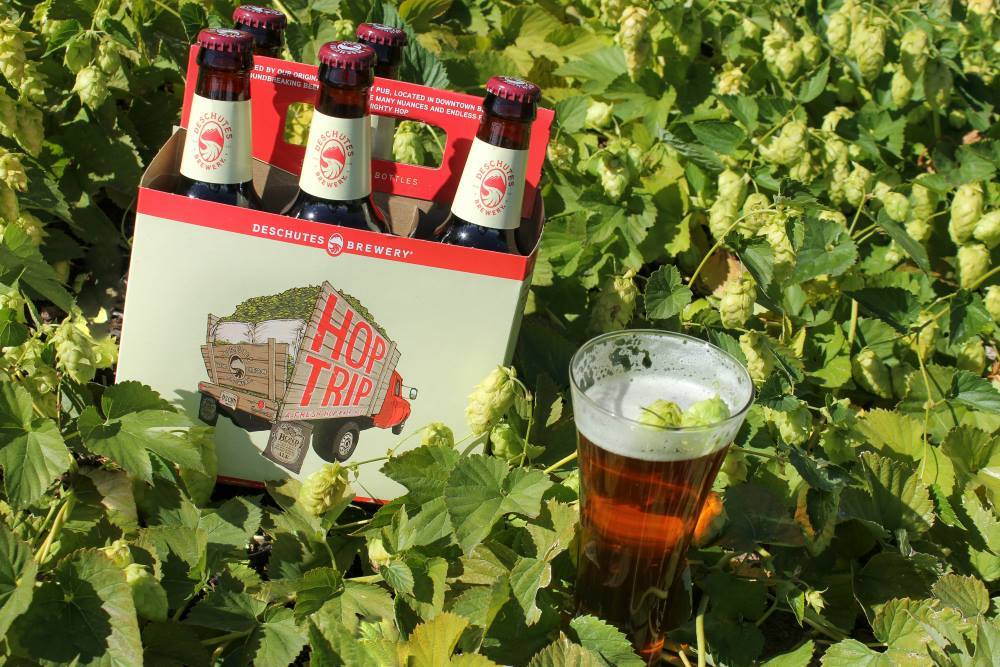