Beginning the week of May 5th, Nevada area craft beer aficionados will be able to find the full lineup of beers from Ninkasi Brewing Company. With a newly formed partnership with five Nevada distributorships, the brewery plans to offer its 12 and 22-ounce line-up, draft beers and limited releases throughout the state of Nevada next month.

As was reported here on Brewpublic early this month, Ninkasi greatly expanded their brewery in Eugene, Oregon to meet the ever growing demand of their highly sought after beers. Ninkasi brought on line their brand new 90 bbl brew system. This is in addition to their 55 bbl brew system that has already been in place. This increased supply now allows Ninkasi to expand into a larger distribution footprint and now the citizens of the Silver State will reap the benefits. 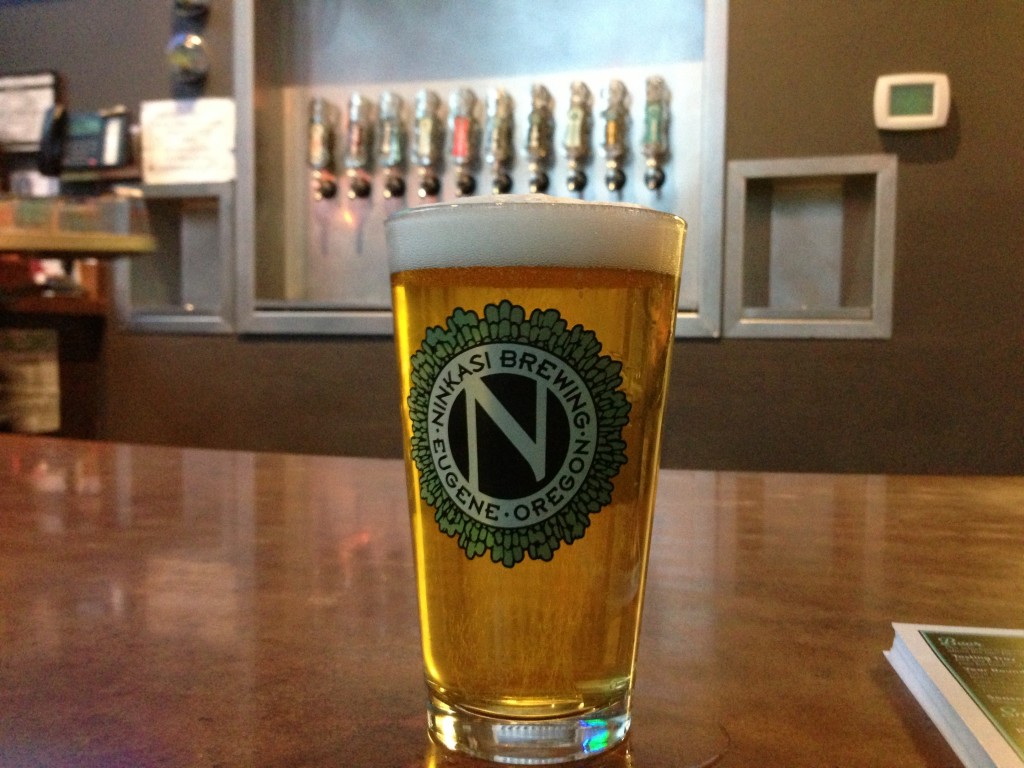 “We are excited to be entering Nevada,” says Nikos Ridge, CEO and co-founder of Ninkasi. “With a growing and thriving craft beer scene, we feel there are great opportunities in the state now and into the future. “

Ninkasi has signed agreements with five distributorships to deliver its high-quality craft beers throughout Nevada. These distributors and their territories include:

“We are happy to be working with our new distribution partners in the state to help to develop and grow the craft scene,” says Ridge. “It’s continually inspiring to introduce people to our beers as well as craft beer in general.”

So next time your rolling the dice in Nevada be on the look out for a tasty craft beer from Ninkasi Brewing.