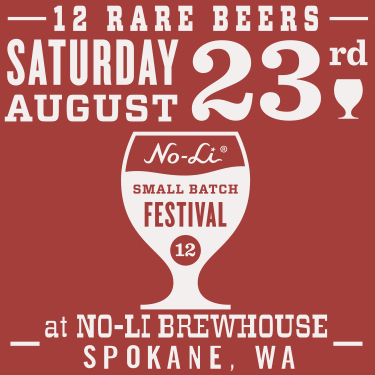 For those of us in the western region of the Pacific Northwest we sometimes take it for granted the quantity of great craft beer that’s available to us. As you move further east this is not always the norm. However in more recent years the quantity and the quality of craft breweries keeps increasing in the eastern portion of the Pacific Northwest.

Out in the Inland Empire along the banks of the Spokane River is home to No-Li Brewhouse. Originally known as Northern Lights Brewing Company when they began operations back in 1993 but with a change in direction and some owners No-Li was born in 2012.

No-Li Brewhouse is hosting their second small batch festival that was formerly known as “No Boundaries on the River”, at their pub in Spokane, Washington on August 23rd from Noon to 4:00pm. The festival will feature twelve rare kegs from No-Li, including barrel-aged, experimental and infused beers.

The first small batch festival that No-Li held earlier this year in April sold out within 45 minutes of opening. This time around No-Li will have advance tickets for sale and they can be obtained here: NoLi12.eventbrite.com. Tickets will cost $20 in advance, $27 at the door (space permitting). No-Li strongly encourages guests to purchase their tickets early, as space is limited and tickets to their April festival sold out quickly. Festival tickets include a commemorative festival glass and twelve 4-oz drink tickets. 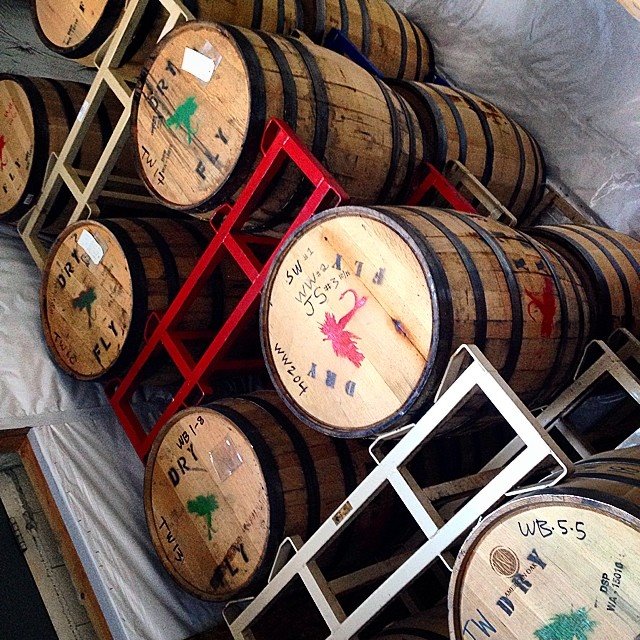 The brewery is also releasing their first-ever packaged, barrel-aged beer at the festival. This release for Dry Fly Distillery Triticale Whiskey Barrel-Aged Wrecking Ball Imperial Stout will only have 100 cases of packaged in 22 oz, wax-dipped bottles available.

No-Li will have a special food menu available that day, as well as live music from local bands, Buffalo Jones and Cursive Wires.

For more information about the event, please visit NoLi12.eventbrite.com.