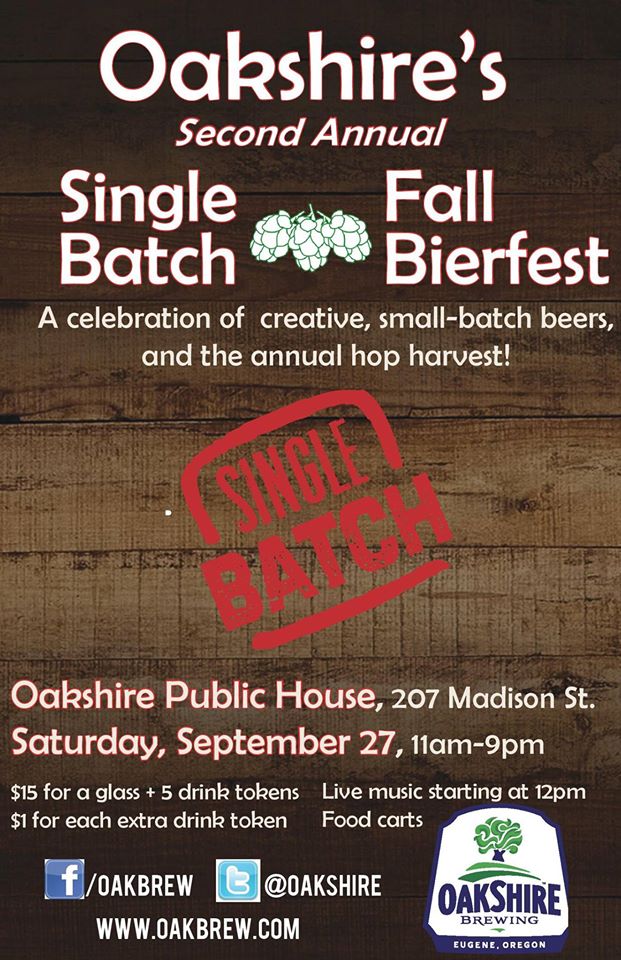 After a successful first run last year, Oakshire Brewing’s Single Batch Fall Bierfest will make its return to their Public House on Saturday, September 27th from 11:00am to 9:00pm.

In addition the all of this beer flowing, there will be live music, food and other fun and exciting festivities throughout the day. The $15 entrance fee includes a commemorative glass along with 5 beer tokens. Extra tokens are only $1 each.

Here is a sneak peek of the ever growing brewery list: 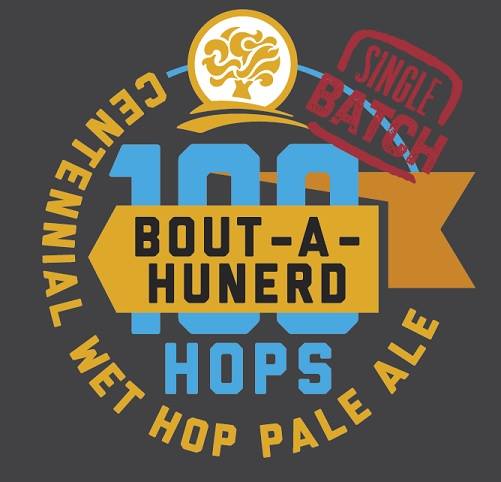