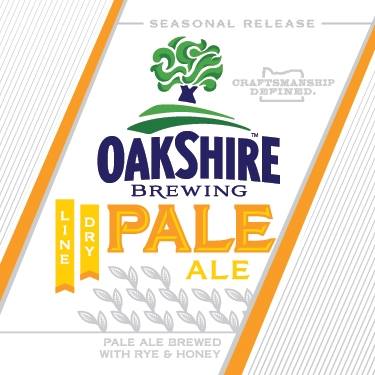 Vancouver’s By the Bottle is hosting a release party for Oakshire Brewing’s newly named Line Dry Rye Summer Seasonal tonight from 6:00 to 8:00pm. Join Oakshire’s Adam Hunter has he will help guide you through the latest offering from Oakshire and a few of their other tasty brews.

Here are the stats on Line Dry Pale Ale:

The $1 tasting fee per beer will also include a complimentary Oakshire beer coozie!

Oakshire Brewing’s beer line-up for the evening will be:

In other Oakshire news more of their beer will be hitting the market as the brewery recently received two brand new 160 barrel tanks from Portland’s Metalcraft. These tanks will probably be the last two tanks that will fit inside the brewery on Eugene’s far north side. 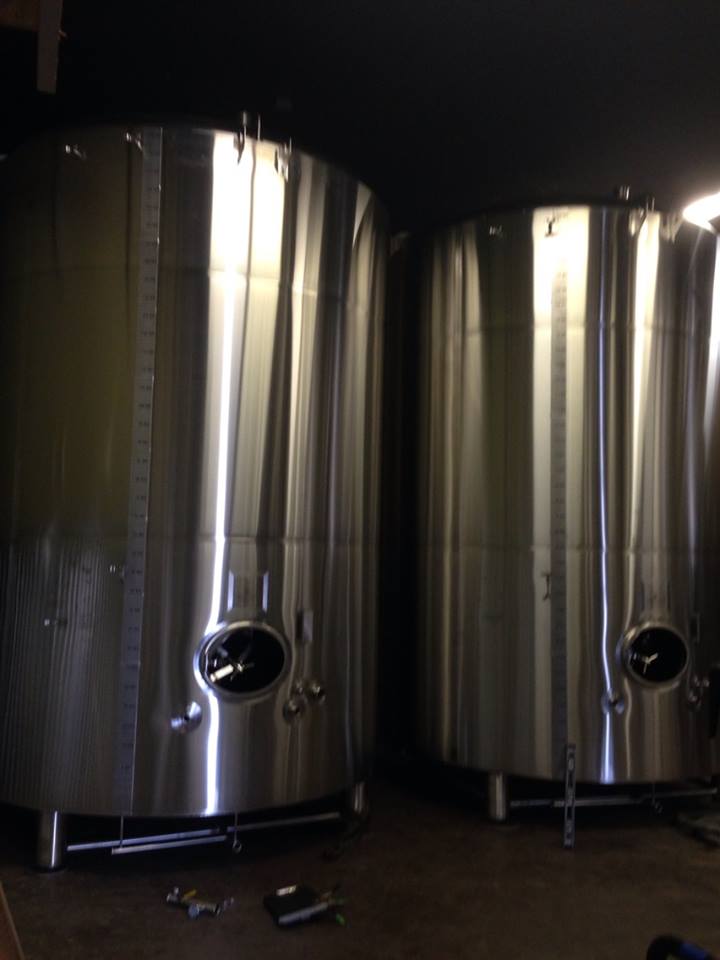