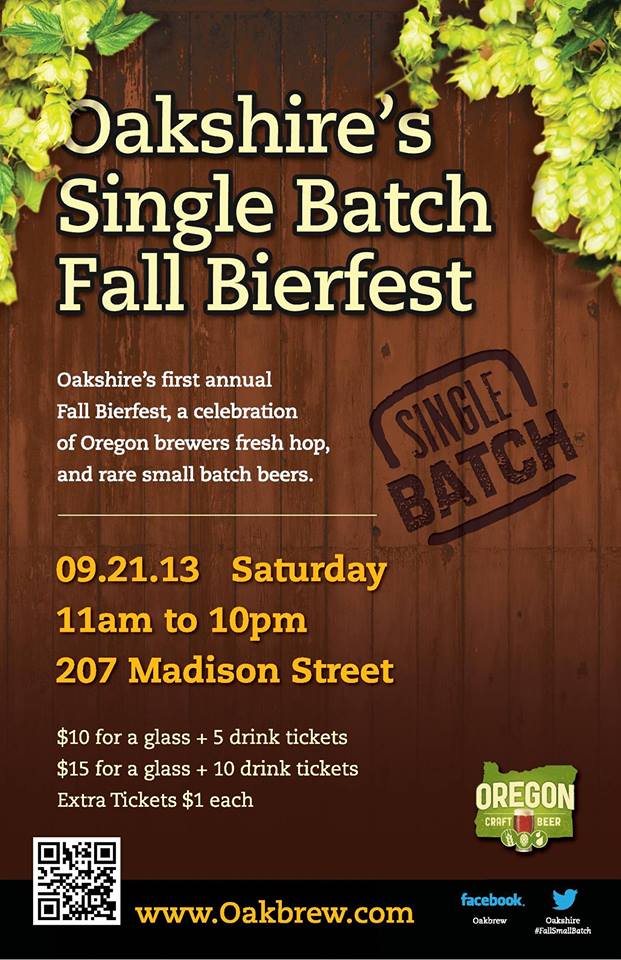 Without a home for a Eugene Freshop Tastival this year, Oakshire Brewing decided to take the reigns and host their first ever beerfest. Oakshire’s Single Batch Bierfest will showcase Oakshire beers and beers from more than 20 additional breweries and one cidery. Being held at their Public House on Saturday, September 21st from 11:00am to 10:00pm in the Whiteaker Neighborhood in Eugene, Oregon, this fest is sure to be a hit for this college town.

Oakshire’s Singe Batch Bierfest will celebrate creative, single-batch brews, the annual hop harvest season, and the kickoff to Oktoberfest. Many unique, small batch brews from dozens of breweries will be poured at Oakshire’s Public House on Saturday, September 21, including fresh-hopped beers, pumpkin beers and other fall varietal favorites.  In addition there will be live music and food for purchase throughout the day. 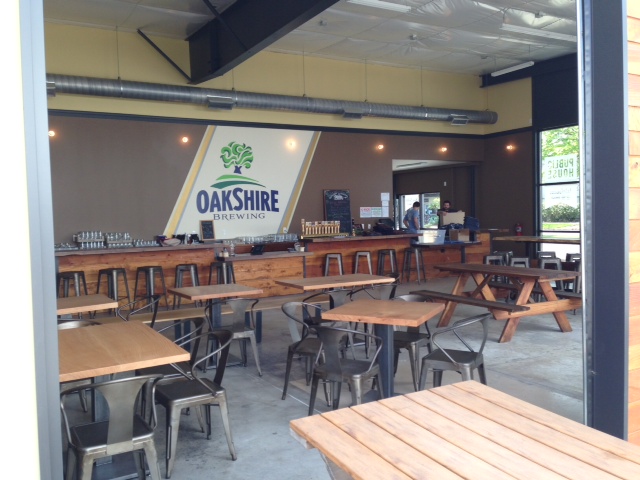 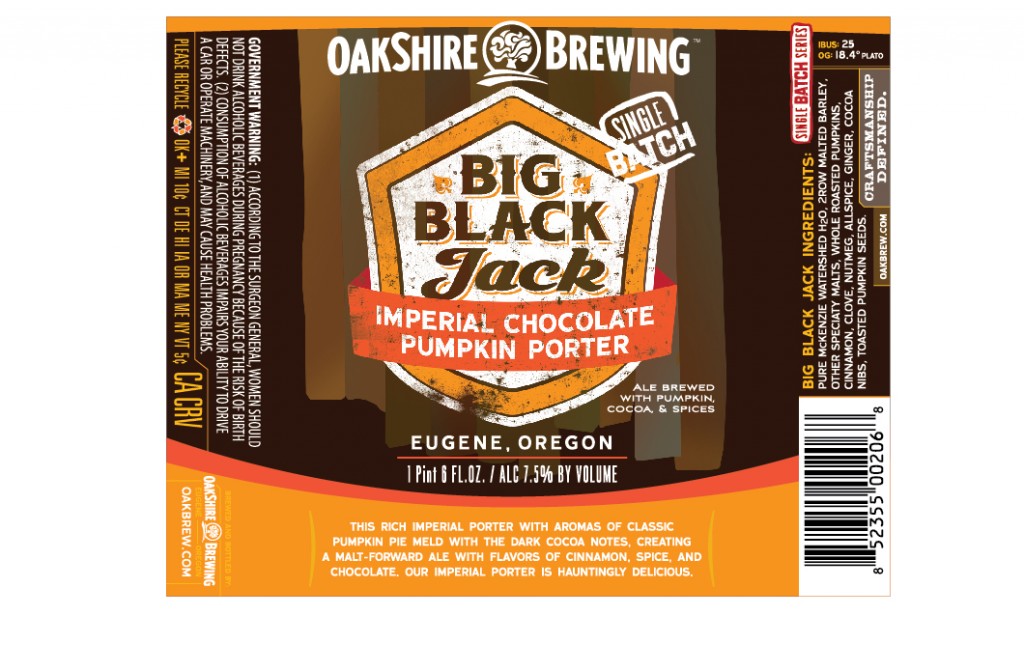 Glasses and beer tokens can be purchased at Oakshire on the day of the event. Entry will be $10 for a glass and 5 tickets. Additional tickets will be sold for $1 each.

Please go to Oakshire’s Facebook page to stay updated on the event or stop by Oakshire’s website.

Oakshire Brewing of Eugene, OR, was founded in October 2006 with the goals of brewing the highest quality craft beer while providing exceptional customer service. Oakshire has become regionally and nationally recognized for consistently brewing fresh, unique and delicious beers in Oregon’s lower Willamette Valley. The name Oakshire represents our core values: Strength, like the enduring oak; Independence, which fuels our innovation; and Community, remembering our place within the whole. The brewery is located at 1055 Madera Street and the Public House is located at 207 Madison Street, both in Eugene, OR. Learn more about Oakshire Brewing, our craft beers, brewery events, tours and tastings at http://oakbrew.com