The 2014 GABF saw 49,000 attendees savor more than 3,500 beers from 710 brewers presenting their beers on the convention floor. The average number of competition beers entered in each category was 61.2 with the highest number of entries being 279 in the American-Style India Pale Ale category. Of the 90 different categories, this year’s competition featured three new categories: Belgian-Style Fruit Beer, with 41 entries; Historical Beer, with 12 entries; and Kuyt Beer, which had no entries. There’s a great chance that the Kuyt Beer category will not go empty next year, as a brewer’s chance on gaining a medal will be far greater. To make sure this massive event runs smoothly, GABF enlists over 3,200 volunteers to do so. 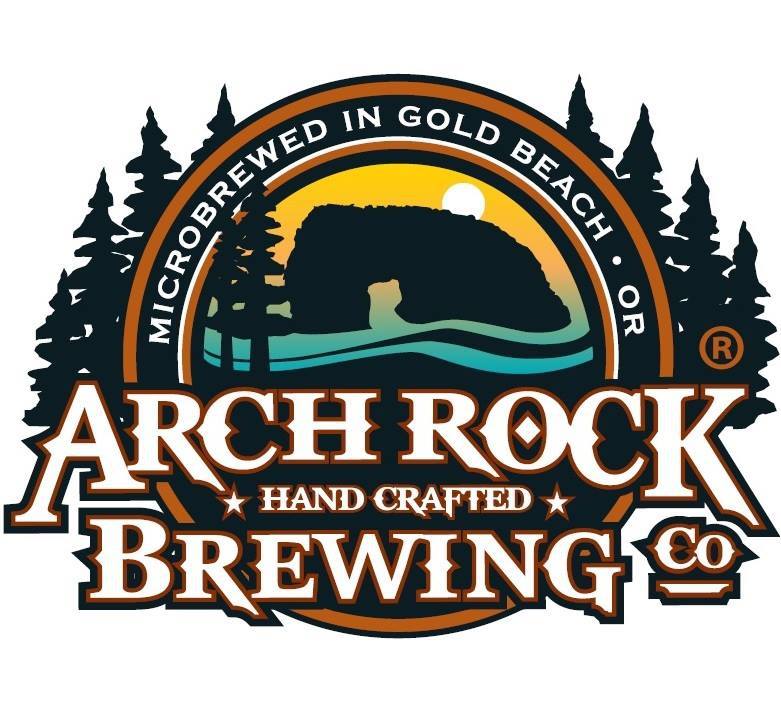 One of the most interesting Gold Medal wins at GABF is from Arch Rock Brewing in Gold Beach, Oregon for their Gold Beach Lager in the Keller/Zwickelbier category. If you live up in the northern part of Oregon you may never of heard of this now approaching 2-year-old brewery. Arch Rock has a 15 barrel brewhouse that ferments in 30 barrel tanks led by James Smith, their brewmaster. Smith has been brewing professionally for the past decade. He arrived on the Southern Oregon coast from Victor, Idaho’s Grand Teton Brewing Company. Arch Rock currently self distributes along the Southern Oregon coast and into Eugene and the Rogue Valley. Sounds like a trip down the coast is in order.

All of these 268 medals were awarded from the 2014 panel of GABF judges. This year’s GABF competition saw its biggest panel of judges ever, with 222 beer experts from 10 countries evaluating 5,507 commercial entries, in addition to the 89 Pro-Am entries, with assistance from some 150 competition volunteers. Award-winning brewers received prestigious gold, silver and bronze medals in 90 beer categories. Winners were chosen from 5,507 competition entries, a 16% increase from 2013, from 1,309 breweries, hailing from 50 states plus Washington, D.C.

Have you ever wondered what it takes to get a beer from the farmer’s field to the festival hall for the Great American Beer Festival? The Brewers Association has put together this nice video that highlights this process.

One thing was noticed in the video presentation is that the judges sample all of the entered beers from plastic cups filled with about 1 to 1.5 ounces each. With this delivery method one wonders how this can affect the judge’s perception of each beer that they evaluate.

If you’re curious to what is expected from the judges at GABF, here’s a nicely written article from John Holl, the editor of All About Beer Magazine. Holl gives us a great perspective from his first time experience while judging at GABF.

Here is a list of top 2014 Brewery and Brewer of the Year Awards: 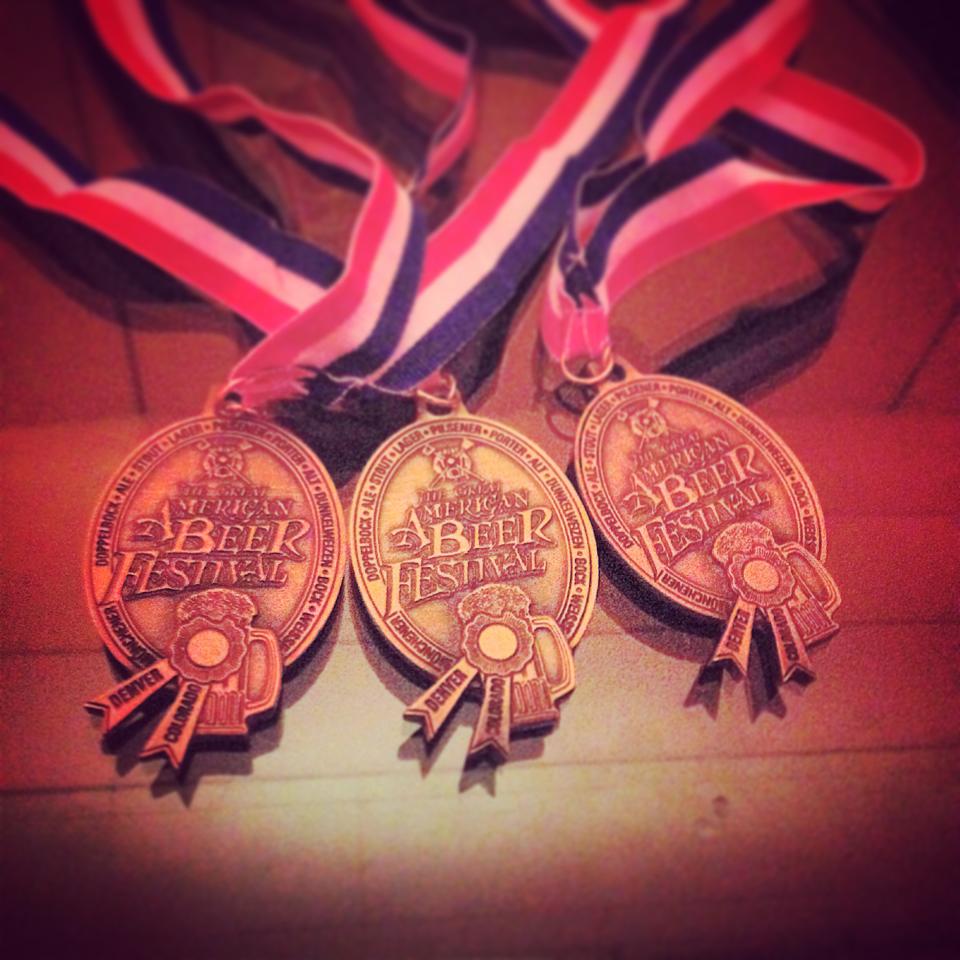 Next year’s GABF will be moved up by a week to take place from September 24-26, 2015. And with this continued demand for tickets to this event, the Brewers Association announced during the GABF Awards that for 2015 GABF there will be an additional 90,000 square feet of floor space to be added. This is quite necessary and will surely be welcomed by both brewers and attendees. As always, make sure to get your tickets early as this event will sell out.

Congratulations to all of the brewery winners and those that had the initiative to enter their labor into this years Great American Beer Festival!