In Brewpublic’s quest to seek out the oddity and even extreme brew that might captivate a beer SNOB’s interest, it is often easy to overlook some great beers that you might want to consider, if not revisit.  It is easy to forget about some of these fabulous beers because of the bounty we are fortunate enough to have access to ’round these parts. Here’s a short list of brews that you can get around town that are great after a long day at the office.

Sierra Nevada Torpedo Extra IPA: The latest IPA from the West Coast’s largest craft brewer.  Our visit in November to Chico had us very impressed with how much love this big brewer puts into its product.  With a Wet Hop IPA and a Southern Hemisphere (hops from New Zealand) IPA in bottles, Sierra Nevada follows in the footsteps of their quintessential Pale Ale to deliver a florally hopped yet nearly sessionable and piquant India Pale that is a definite crowd pleaser.  Bring a six pack of this orangy bodied gem and watch ’em disappear.  We have to say, we’ve enjoyed this SN IPA more than the coveted Chico IPA release last year. On a side note, we were lucky enough to pop over to Woodstock Wine and Deli in SE Portland and discover verticals of Sierra Nevada Celebration Ale verticals dating back to 1999.  How cool is that?!

Deschutes Inversion IPA: We smiled and thanked the beer gods the day this beer replaced the brewery’s Quail Springs IPA.  Nothing against QS, but the light crisp copper-amber body that emits a fruity hops essense is so inviting, its easy to power through, and find yourself on the wrong side of a six pack of these bad boys.  A lingering, resinous warm finish for this 6.8% killa is where most of our choices leaned toward before the extreme and Belgian waves recalibrated our palates.  Just like Sierra Nevada, Deschutes continues to put forth solid products despite growing in production and expanding into new markets.

Beer Valley Pigskin Pale: Finding a $3 bottle of craft microbrew these days is a treasure  (especially if you can get your mits on something outside of Pyramid Thunderhead IPA or Widmer Hefe). Beer Valley’s philosophy of extreme brewing resonates through most of their products.  An 11% Imp Stout as their flagship beer should be an indication that these dudes ain’t messin’ around when it comes to bold brews.  A taste of fresh hop Leafer Madness Imperial Pale on cask is a godsend to any true hophead. The Pigskin Pale is the most normal  of Beer Valley’s repertoire with perhaps exception to their Owyhee Amber Ale.  The Pigskin, despite a gaudy label design and corny name is an effervescent, big-headed, golden-amber colored brew with a citrusy upfront sting and some piny bitter follow through.  Grab a round of bombers for you and your friends and kick back relaxed knowing you didn’t just get taken to the cleaners for another overpriced bottle of over-hyped beer.

Lagunita’s New Dogtown Pale Ale: Revamping their old, less interesting pale ale, Lagunita’s tamed and rebottled the much loved Kill Ugly Radio brew from their Franks Zappa series (at least this is the buzz around here). The Zappa series, we have heard also, is no longer, due to uproar from Frank’s family.  Too bad this had to happen when Jimi Hendrix family seems to have no problem selling out his music to car commercials left and right and Courtney Love is the owner of Kurt Cobain’s music.  I digress…New Dogtown Pale is a glowing orange-copper bodied beauty with a fluffy white head and perfectly balanced malt and hops recipe that gives the beer one of the most attractive scents in recent memory.  Here is a beer from one of the coolest breweries on the planet that you can feel good about picking up a $10+ six pack of and still be getting your money’s worth.  The Lagunita’s team are freaks and we love ’em for it! 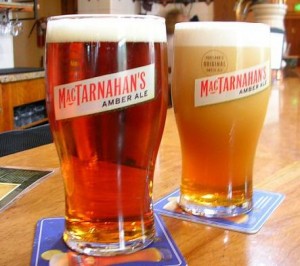 MacTarnahans Amber Ale: Even though most people in the Northwest would probably agree that the best things about MacTarnahans died with Mac himself, one wonderful legacy remains.  The lineup of breakout brews of the early 1990s that have  ceased to evolve in the hands of Pyramid have still not managed to squander a perfect recipe in Mac’s Amber Ale.  A perennial award winner, this brew plays out more like a nice pale ale despite its slightly richer amber body.  A fresh imperial pour of this beer on draught is a delicious example of how American brewers expounded upon the craft handed over from the United Kingdom.  A fresh batch of this beer is illuminated with a slightly fruity bouquet of Northwest Cascades and a somewhat chewy malt underpinning that invites multiple quaffs.  If you haven’t had it lately, give it a try.  According to Pyramid (now owned by Magic Hat) brewer Tom Bleigh, the recipe remains true to days of Mac.  Yarrr! 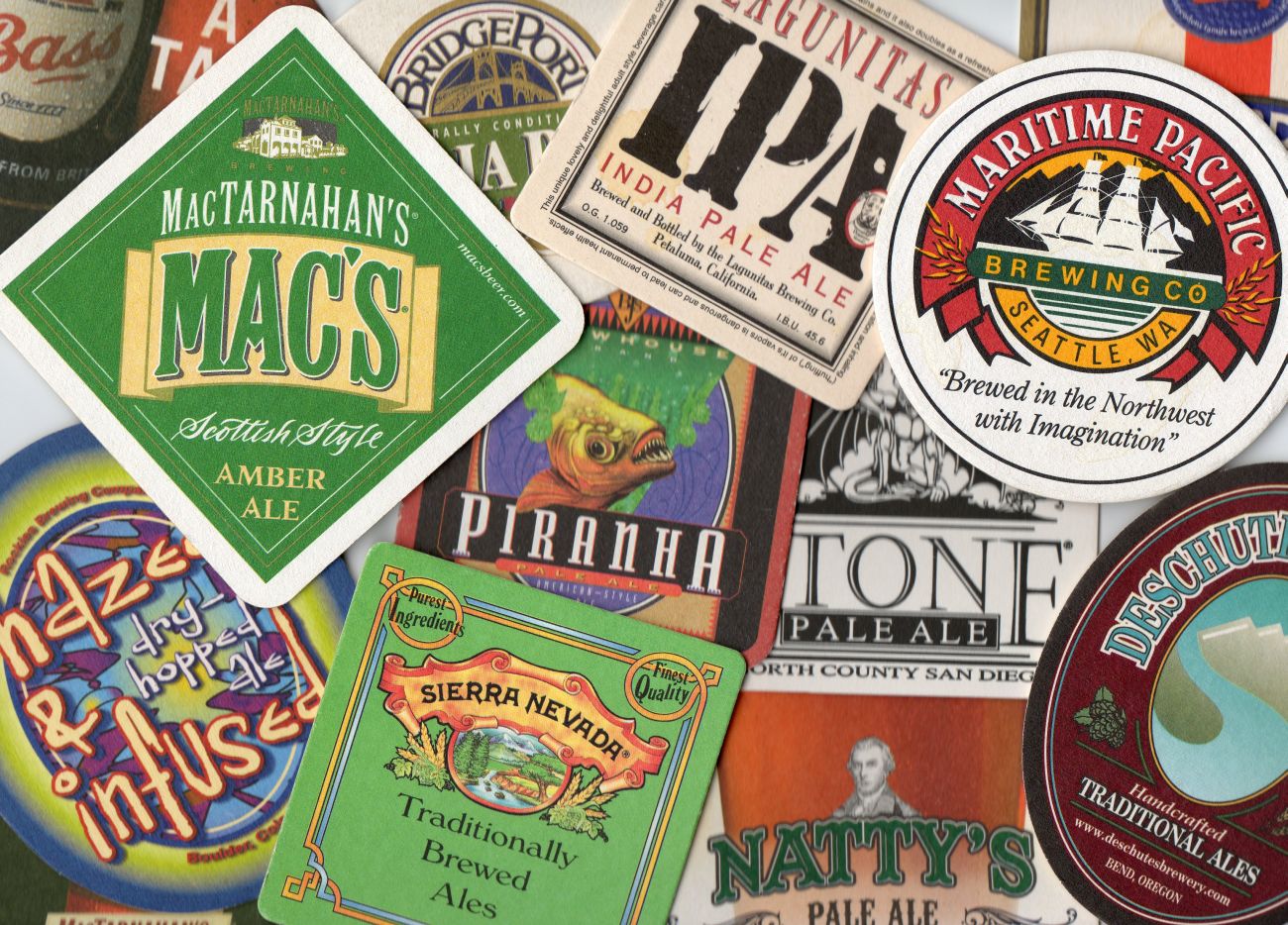 Okay, so these are just a few in what has become sessionable brews in todays extreme brewing climate.  Other noteworthy beers that fit into this spectrum of readily available and delightfully easy drinkin’ pales include Deschutes Mirror Pond, Caldera Pale Ale, Ninkasi Quantum Pale, Stone Pale Ale, Maritime Pacific Islander Pale, Oskar Blues Dale’s Pale Ale, Pike Pale Ale, and Hair of the Dog Ruth to name just a few.  It is refreshing to revisit some of these highly enjoyable beers and remind ourselves of why we got into loving Northwest beers in the first place.  At least it is for us, and we love ’em!