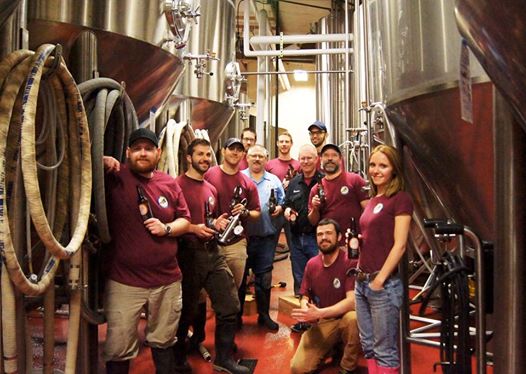 Tonight the Green Dragon will be hosting Pelican Brewery for their weekly “Meet the Brewer” event. Beginning at 5:00pm today, July 31st, Pelican’s brewery team will be making the trek from the Oregon Coast to Southeast Portland to unveil some new beers to the Portland market.

Pelican will be releasing 2 new beers to the Portland market. These new releases include Peliweisse – Berliner Weisse style sour ale and
Tsunami Stout on nitro.

Additional Pelican beers on tap will be:

So make sure to swing by Green Dragon after 5:00pm to try a few new offering from Pelican along with re-visiting some of their classics.