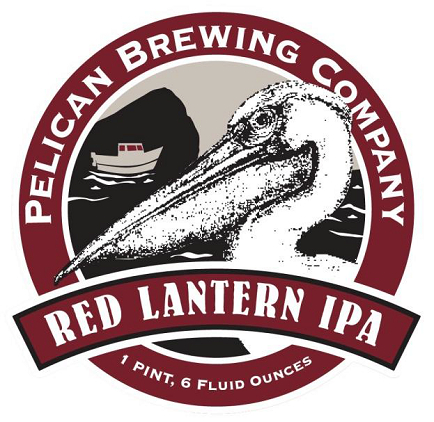 “Just as red lanterns were once used to guide fishing boats to home base at the end of the day during foggy winter weather, our Red Lantern IPA is the perfect way to end your winter day.  Born from our brewer’s love of hops and craving for a deep caramel backbone, the rich red color and medium body delivers just the right balance.  Copious amounts of El Dorado hops give Red Lantern a clean hoppy finish.”

A must try for the hop heads out there!