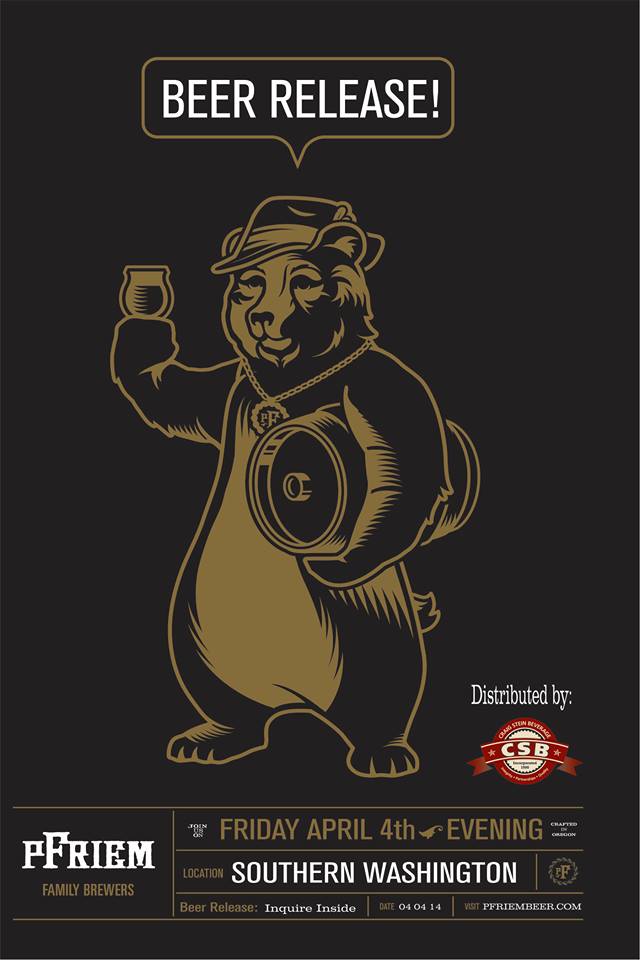 Not even two years old, pFriem has quickly garnered a substantial and loyal following. Their brewpub in Hood River has become a premier destination during a Columbia River Gorge daytrip. Pfriem is influenced by the great brewers of Belgium but offer a Northwest flair that we all seem to embrace. Each glass of their stylish ales is relentless in their efforts to impress. 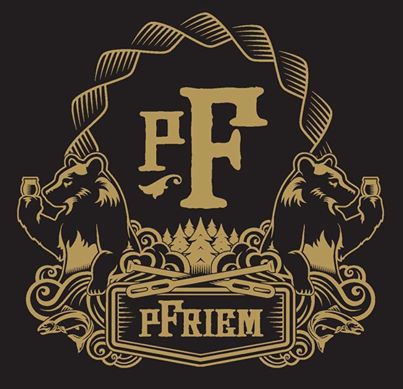 Old Ivy and By The Bottle will be offering $1 samples of 6 different brews, try as few as you like, or check out the complete flight of six for $5. They’ll be pouring the following pFriem beers:

Stop by and try a sample flight of their core line-up and let us know what you think. Then have a full glass or two of your favorites on draft. You can check out more at Old Ivy’s Facebook event page.