We just caught wind of a new development in the Portland brew scene. It was announced yesterday by an undisclosed source that the Green Dragon Pub & Bistro, which was at the forefront of controversy in late 2008 when it was purchased for pennies on the dollar by Rogue, has

yet again been sold. This time it is  to Philadelphia’s Steaks and Hoagies. Supposedly due to an overwhelming number of unsellable kegs left over from meet-the-brewer events, The Green Dragon, still currently managed by Rogue, will change over to the hands of Philadelphia’s two years from today on April 1, 2012, which some scientists also believe is the end of life on earth.

In a recent blogpost by The Portland Go-sipper, a subsidiary of TMZ,  Philadelphia’s founders Steve and Amelia Moore, who have current locations in West Linn and Sellwood, are eager to find a new niche in the heart of Southeast Portland. A source representing Philadelphia’s: “We’re jazzed to beef up our brewery and claim a steak in the inner Portland market.”

Philadelphia’s, who have been brewing world renowned, uncontaminated beers since 1994 has big plans with the availability of the small on-premise brew system of Green Dragon. There’s been some speculation of collaboration brews coming down the pipeline with Tugboat Brewing and Mash Tun. Our undisclosed source on  behalf of Philadelphia’s mentioned a vision to brew a rendition of Tugboat’s Chernobyl Imperial Stout with cheese steak sandwiches in the boil as well as in the pickle jars for extra conditioning. “This will give them more of the flavor profile that people identify with these brewers…something mouthwatering yet quenching.” 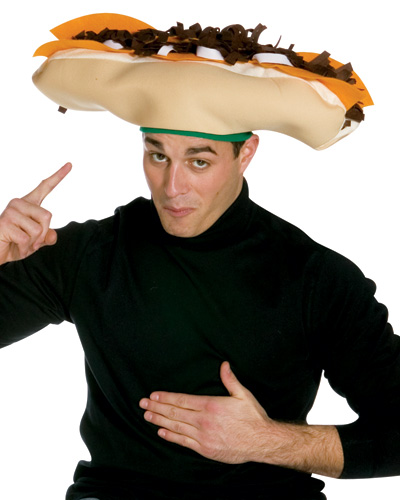 When we reached out to Rogue on behalf of this unbelievable news, we received a retraction and clarification letter from constructional defects lawyer Brian “Schwepp” Schweppenheiser, who still refers to us as “brewrepublic.” While not denying the story, he assures us that Philadelphia’s will uphold the name tag and 14-ounce pint policies of Rogue Nation. “Schwepp” is still in legal battles currently over Rogue’s use of the term “Schweppervescence” for a repackaged version of their red ale. Look for a full story on this breaking news on The New School Beer blog as things unravel. An undisclosed source also said that Philadelphia’s hopes to eventually help Rogue be removed from New School’s enemy’s list.