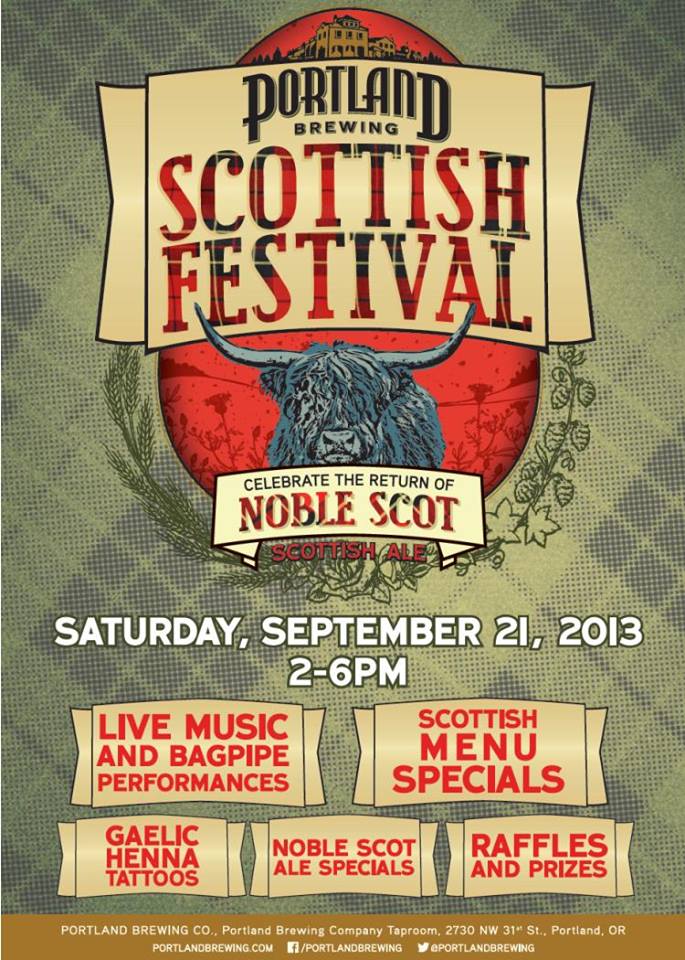 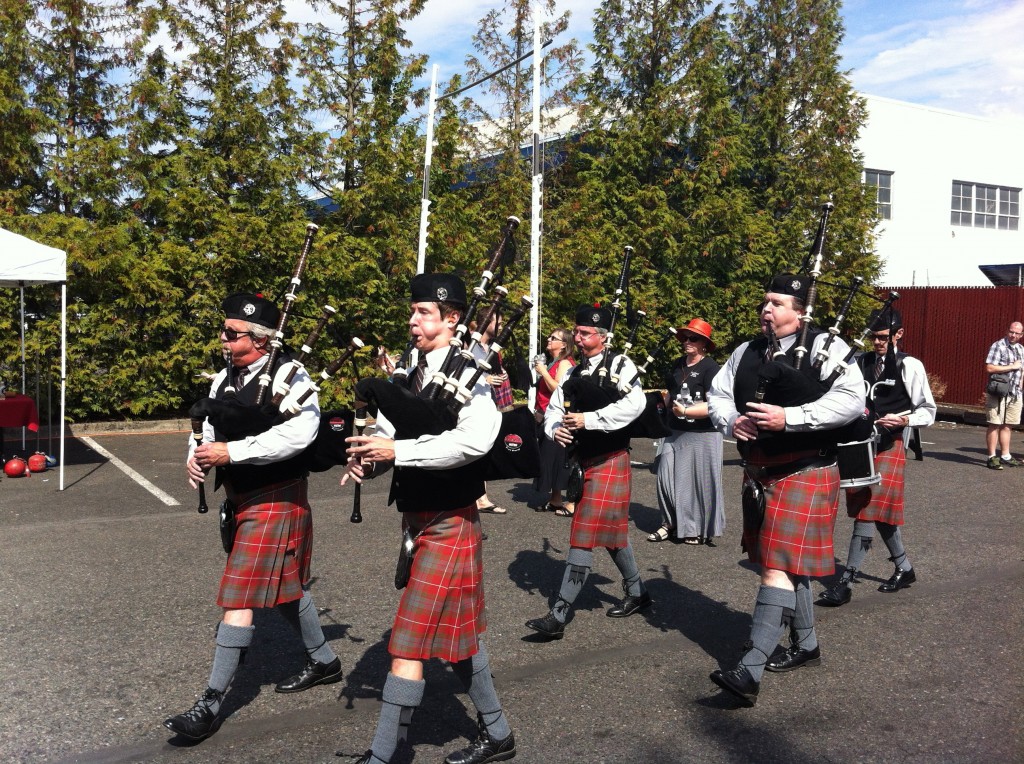 Free to attend and all ages welcome.