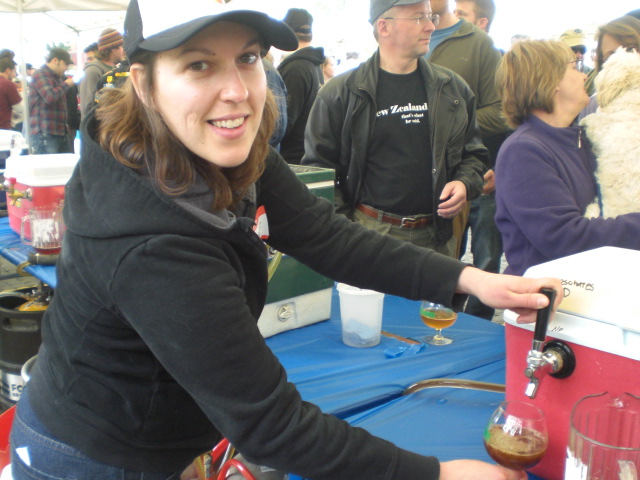 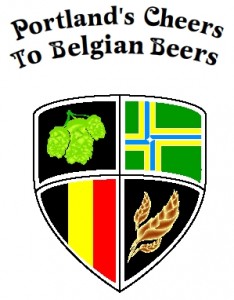 If you’re like us, you’re probably fired up about this coming weekend’s Portland Cheers To Belgian Beers (PCTBB). Now in its fifth year, the annual showcase of a specifically selected yeast strain will serve as both an educational and delicious experiment. In addition the proliferation of interest in Belgian-styled ales is becoming more and more evident. The emergence and popularity of area breweries such as Upright, Beetje, Block 15, Cascade, Double Mountain, and Logsdon Farmhouse illustrates our fascination with Belgian social culture as well as its yeast culture. And, nowadays it seems you can find a Belgian offering on tap, at least seasonally, at just about every craft brewhouse in the Pacific Northwest. 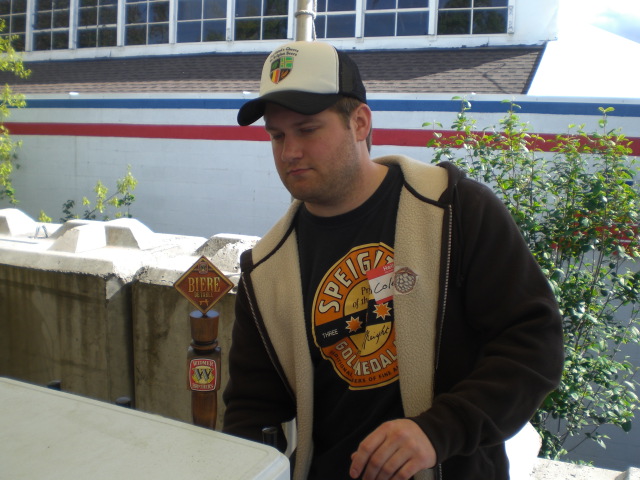 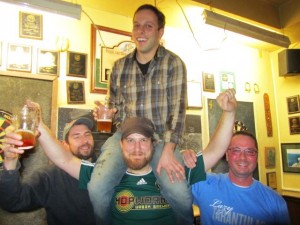 Since its humble beginnings at the now defunct Roots Organic Brewery, PCTBB has grown into a favorite amongst an ocean of yearly Oregon brew festivals. Previous year’s winners, as chosen by festival attendees, decide which yeast strain will be used by all qualified participants. In order to distinguish some parameters regarding beer styles, a dart toss by brewers and their representatives loosely determines general Lovibond/SRM (how dark or light the beer is) and alcohol strength. Hitting a high number on the board means the brewery must produce a higher ABV (alcohol by volume) offering. The opposite is true of a lower number. Hitting a black portion of the board means a higher ABV brew will be produced. Vice versa for landing a red portion. All of this was decided months prior at the world famous Horse Brass pub. In years past, the winning brewery would serve as host for the following year’s PCTBB. However, the winner was Block 15 of Corvallis. Therefor, a neutral Portland location, Metalcraft Fabrication (723 N Tillamook St., Portland, OR), will host the event. 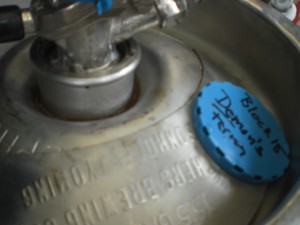 In addition to all of these unique one-off brews, PCTBB will host a special dinner pairing the night before the event. During the event, attendees will have the opportunity to meet several brewers throughout the day while brewer disc jockeys provide music for the day. Further, there will be a homebrewing competition in which awards will be given.