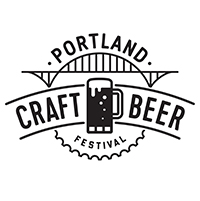 Portland will be graced with yet another new beer festival this summer. The Inaugural Portland Craft Beer Festival will kick off the first weekend of July from Friday, July 3rd through Sunday, July 5th at The Fields Park in Portland’s Pearl District. This new festival is said to unofficially kick off the Oregon Craft Beer Month.

What makes the Portland Craft Beer Festival (PCBF) festival different from others is that the organizer, Joseph Sundberg, states that the craft beers available will only be from the nearly 60 breweries within Portland’s city limits. Aside from the Portland craft beer, there will be other beverage choices from Portland’s Reverend Nat’s Cider and Enso Winery, as well as locally operated food vendors.

The location of the festival in The Fields Park is a solid choice. We enjoyed the park last year during the annual Cider Summit that took place in June. Its close to some high density population along with being on bus and streetcar lines. 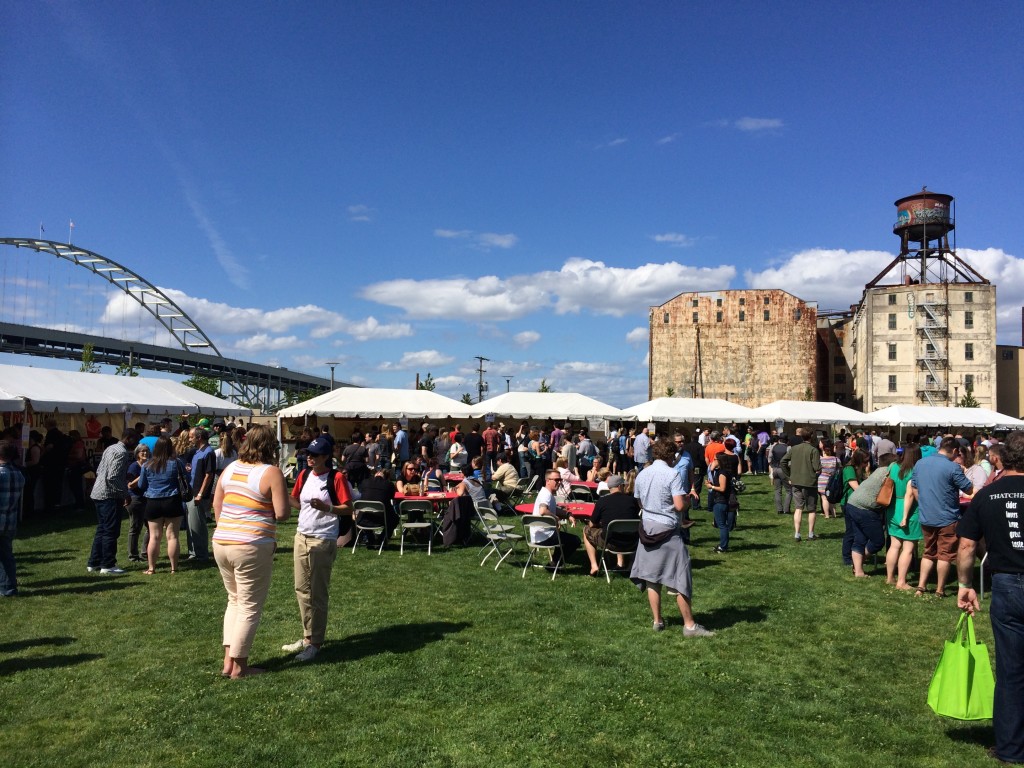 Hours for the Festival will be as follows:

CaskAide, Inc. and its partner charities are the non-profit beneficiaries of the PCBF. CaskAide, Inc. was formed to partner with the Portland Craft Beer Festival with the intent of supporting Portland neighborhood interests through the promotion of local breweries. CaskAide, Inc. will be contributing this year to Lion’s Sight and Hearing Foundation, the Human Access Project (advocating public access to a  safe and healthy Willamette River).

For more information about volunteer opportunities, brewery participation, or sponsorship please contact Joseph Sundberg via email at joseph@portlandcraftbeerfestival.com or by phone at 971-570-3119.

The Fields Park
NW 11th Avenue and Overton
Portland, OR 97209