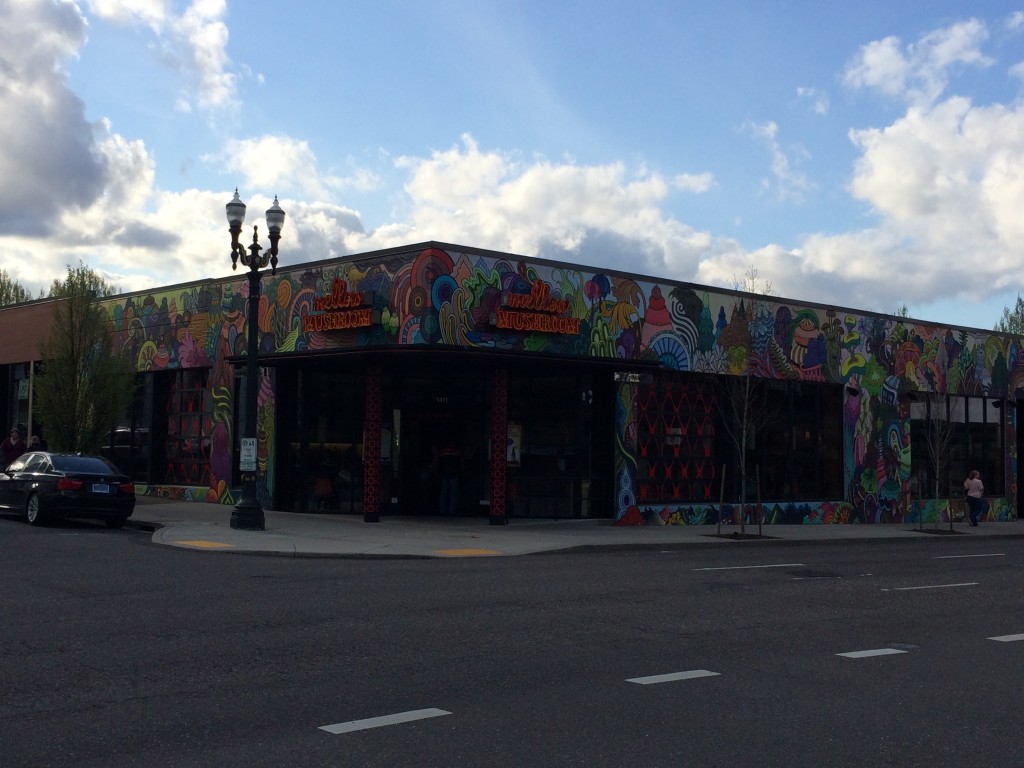 Portland’s Mellow Mushroom pizza will close their doors in one week. Home to 50 rotating taps and what we feel was some tasty grub, this spot will be missed. Even more so when it comes to their great pint specials on Mondays. It’s hard to beat a $2.50 pint these days.

What is coming to take its place is still up in the air but rumors are that this will be the first location for 10 Barrel Brewing outside of Bend in the state of Oregon. 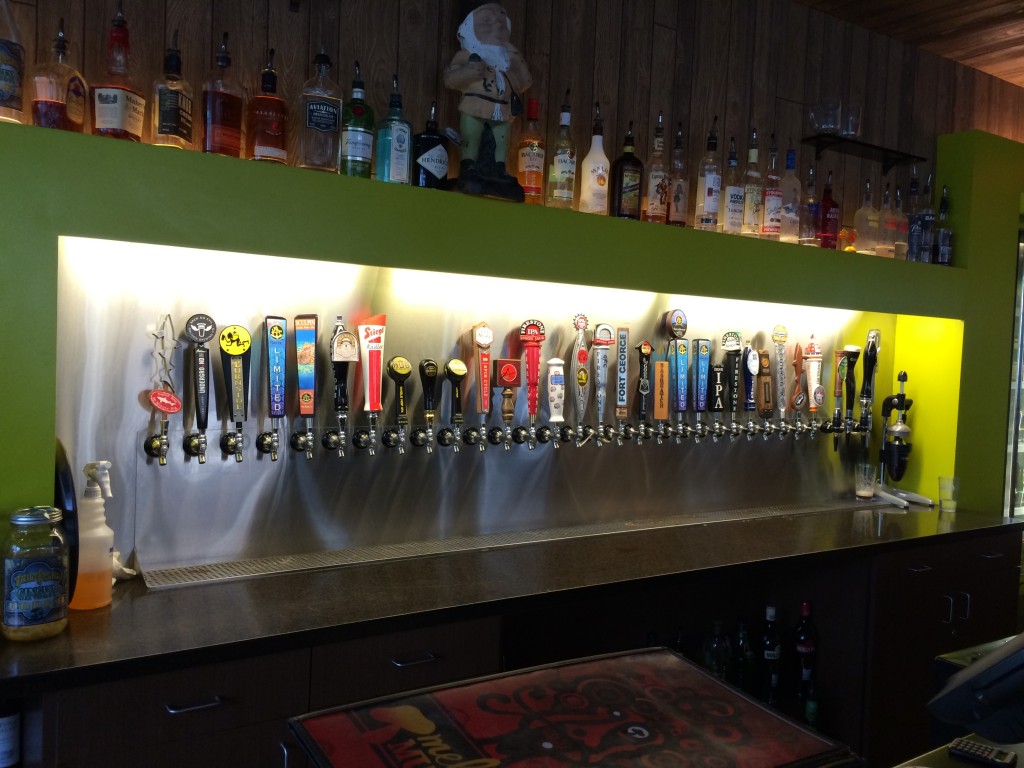 Upon hearing this news on Saturday, we made a visit to Mellow Mushroom today and were confirmed that their last day of operations will be on Sunday, April 13th. Our bartender then proceeded to tell us that 10 Barrel Brewing will be taking over this location at 1411 NW Flanders in Portland’s Pearl District. When pressed further he mentioned that this is said to be a full on brewpub operation from 10 Barrel with their goal to be open in June of this year. Renovation to the building is to begin next week. The space itself seems that it could be a bit small to offer up both a kitchen and a brewery.

We also sent an email today to 10 Barrel Brewing to get their take on this information circulating. All that we were told is that “We are looking at a couple of locations in the pearl district and have not secured anything.” This most likely means that all the documents have not been completed and signed.

If this 10 Barrel location does materialize this will be a benefit for the beer community of Portland. And if they brew on premise this will sweeten up the deal even more. 10 Barrel is at the top of the pack when it comes to producing enjoyable, interesting craft beer. Plus for those that have had an opportunity to visit their pub in Bend, you know that they serve up some delicious food at fair prices.

The location is in some prime real estate, located directly across the street from Rogue Distillery and Public House. It’s also close to the future home of the new Fat Head’s Brewery Portland outpost along with the more established BridgePort Brewing to the north and Deschutes Brewery Public House to the Southwest.

Even with these positive attributes, there are some challenges that this area faces, specifically when it comes to parking. The area offers very limited street parking that proves to be a challenge for some of the near by businesses. The neighboring Ivories Jazz Lounge just recently shut their doors for good.

However, one bright spot is that BrewCycle Portland is directly next door and recently added a bar, The BrewStop, to build upon their successful Portland brewery tours. So there is some growth happening on the same block

We hate to see Mellow Mushroom go, but our fingers are crossed that we will see a 10 Barrel Brewing opening in Portland in the near future.