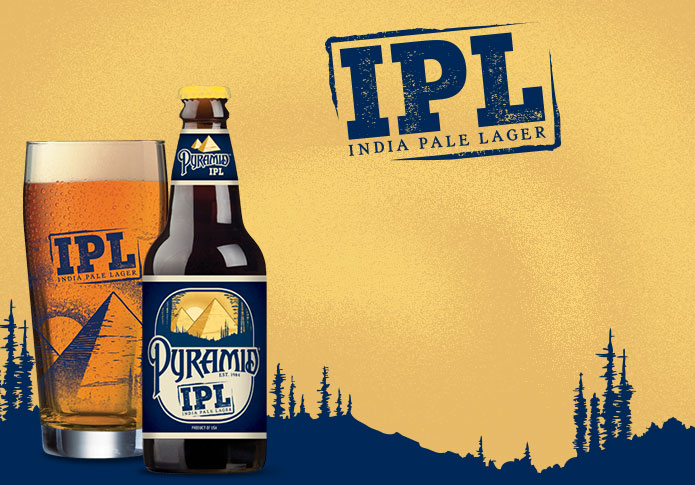 Since the beginning of the craft beer movement many new beers styles have made their way out of the brewhouse. Thirty plus years later and its becoming a bit more challenging to design a new style to appeal to a broader spectrum of craft beer drinkers. Being here in the Pacific Northwest we have it pretty nice with the availability of this innovation but once you get yourself out of our local region and other craft beer hotbeds the selection is not so plentiful. This is where a larger craft brewer such as Pyramid Brewing can assist in filling this void.

Pyramid Brewing is now launching a new year round beer that is a result of a creative hybrid beer. Craft beer drinkers continually seek out more hoppy styles and what Pyramid has come up with is Pyramid IPL (India Pale Lager). This new year-round beer brings a unique twist to the standard IPA, combining the citrusy hop flavors of a Northwest IPA with the smooth finish of a lager. With 6% ABV, this beer rates 60 on the IBU scale.

“Pyramid IPL is somewhat of a blend between a Northwest IPA and a Czech Pilsner,” said Ryan Pappe, head brewer, Pyramid Breweries. “We used a combination of hops common to both brews to create a light bodied beer that has a refreshing flavor and clean finish. With a hint of sweetness, Pyramid IPL has an assertive hop character that will appeal to IPA drinkers, but with a smoother taste experience that harkens back to the classic Czech Pilsners.” 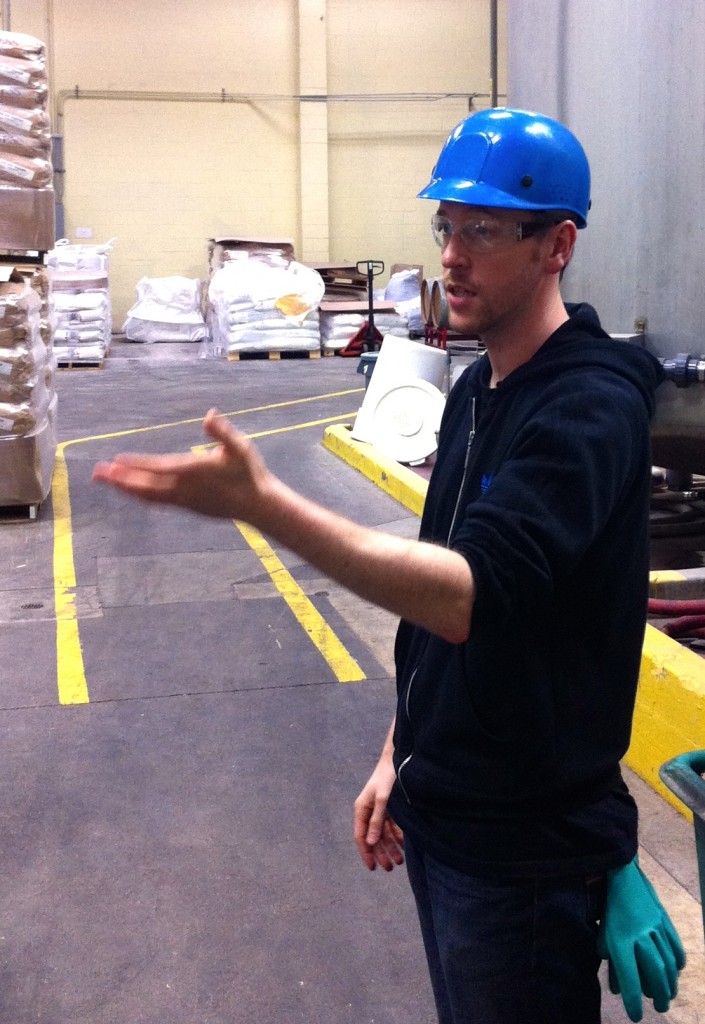 Just as Pyramid’s Outburst Imperial IPA year round offering resulted from being a draft only beer to becoming one of the fastest growing IPAs across the Pacific Northwest, Pyramid brewers created Pyramid IPL to give people something different. Pyramid IPL has been a draft only release that we have been enjoying over the past year at their brewpub here in NW Portland. Pyramid IPL delivers a totally new hoppy experience that beer drinkers are sure to love.

Pyramid IPL will be available on draft, in 22 oz. bottles and in 12 oz. six-pack, 12-pack and 24-pack bottles at select bars, restaurants and retailers across the United States. The launch will be supported by a mix of consumer sampling events across Pyramid’s core markets. To find Pyramid beers, use the global pint seeker. 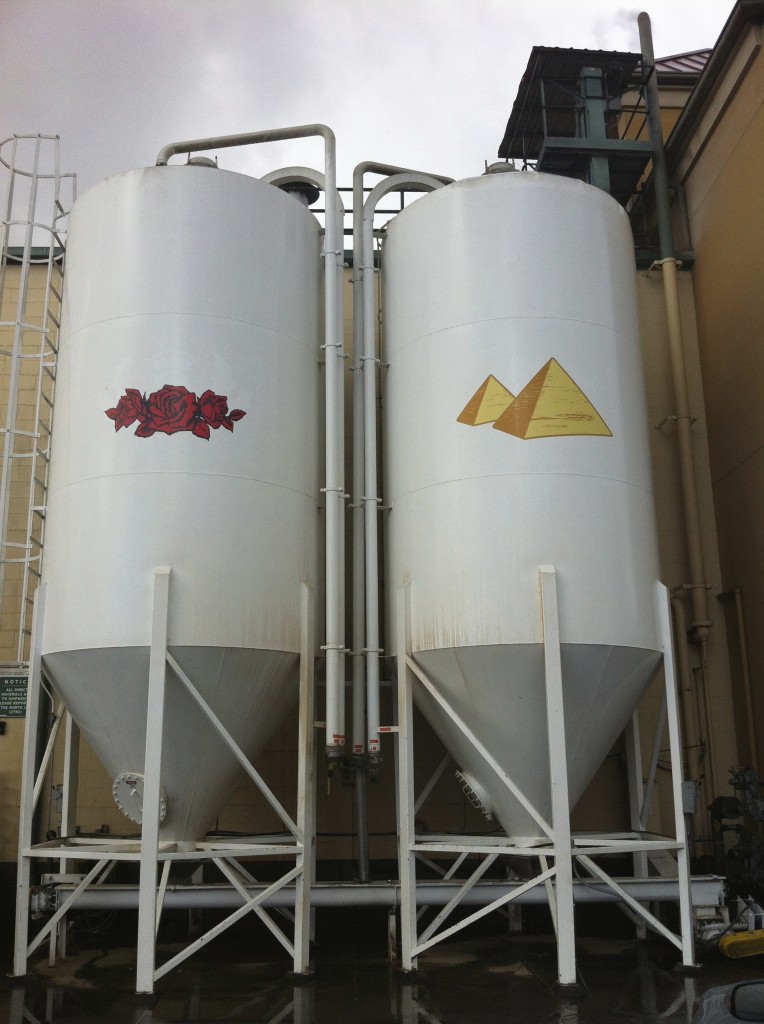