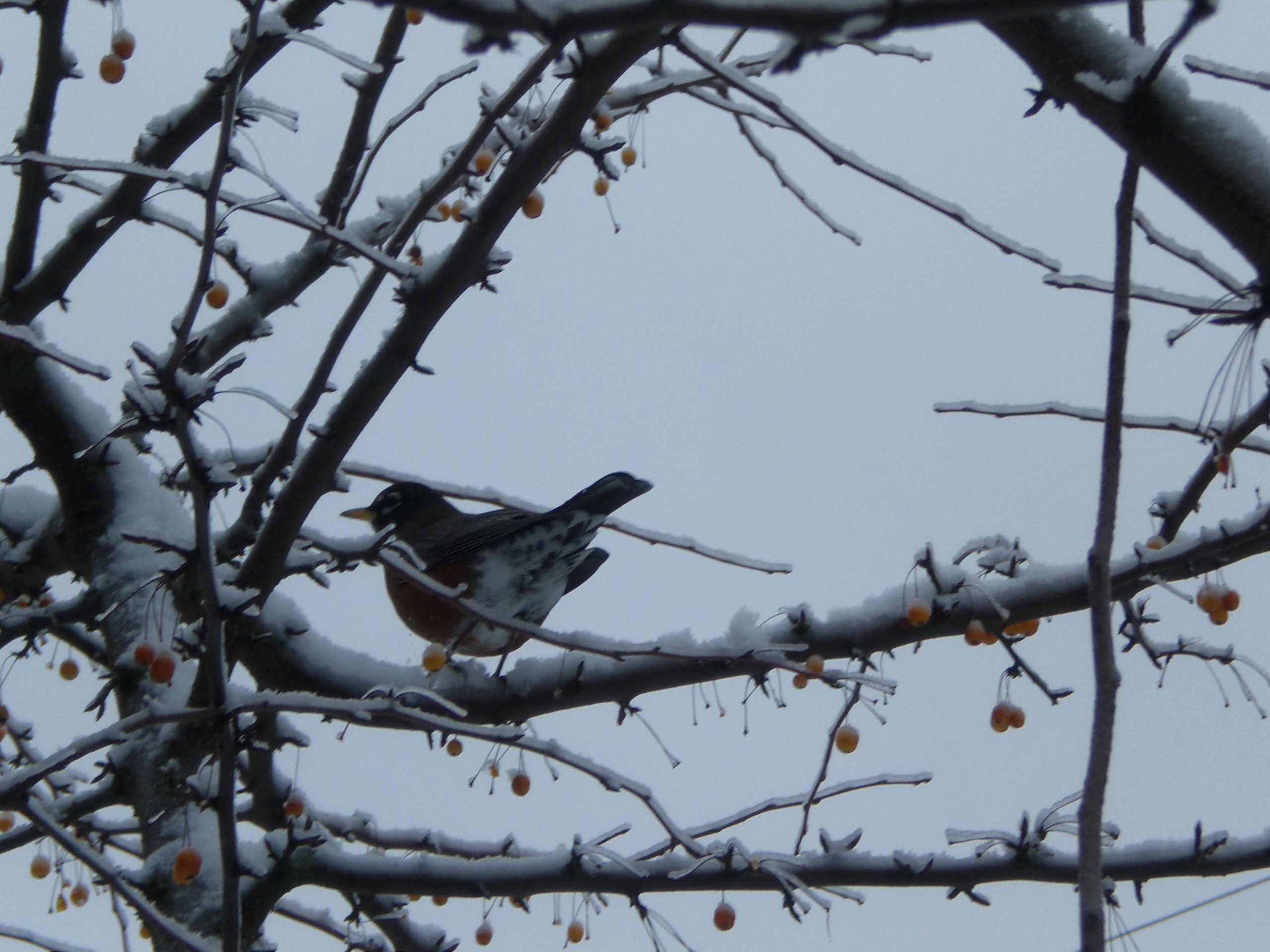 After an extended snow break spent mostly indoors tapping my beer fridge of some treats like Affligem Noel, bottles of Lompoc C-Note and LSD, some homebrew, and even a 5-liter mini-keg of Bitburger Pils via a 2-liter boot, their comes a point when you just gotta get out of the house. 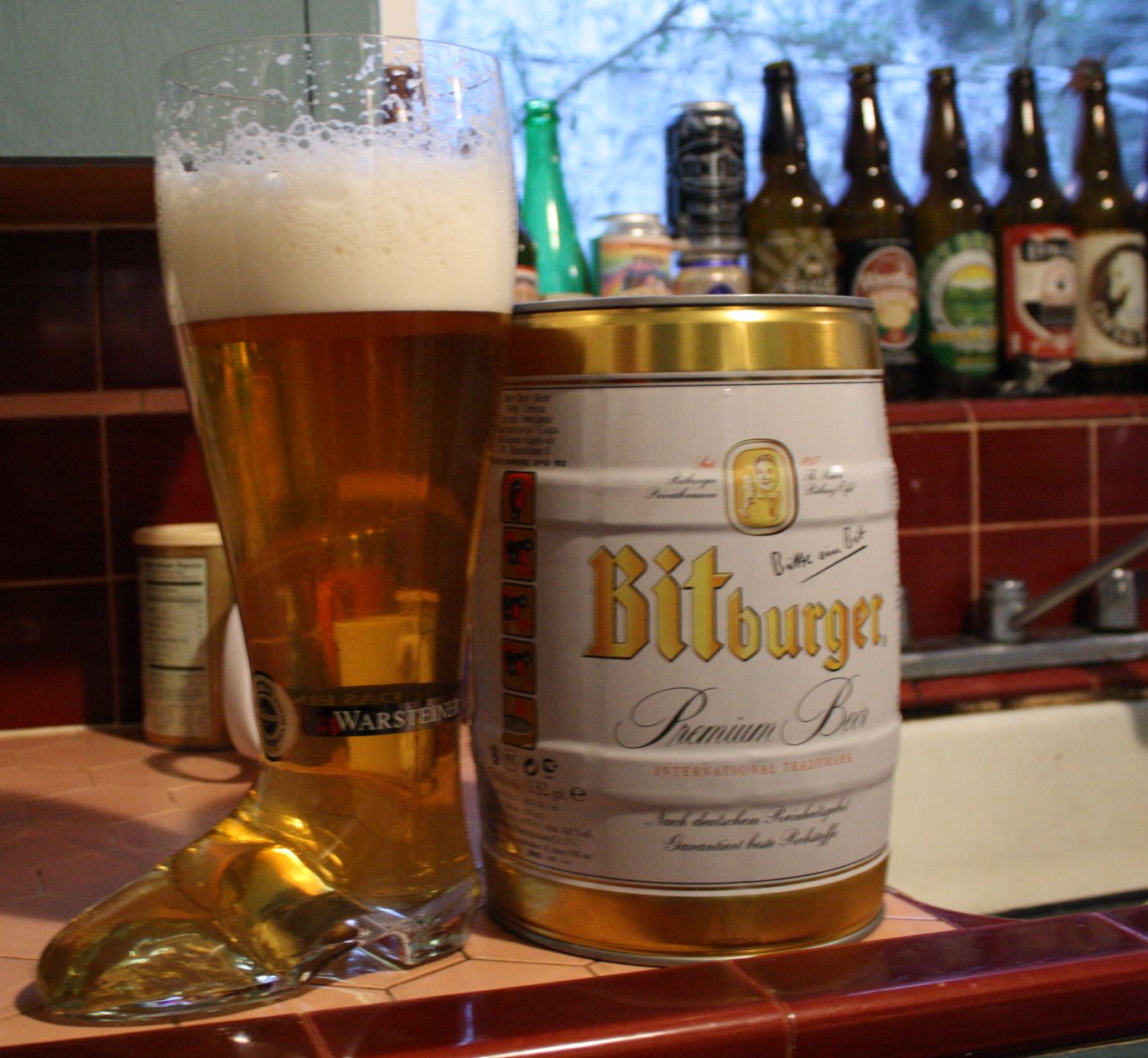 The previous two days we’d walked over to Roots Organic Brewing to enjoy every beer on their tap list.  Now in our third consecutive snow day as the sun made its way out, so did coteries of people for some vitamin D.  In search of vitamin B(eer) we, headed over to Hawthorne Boulevard to meet up with my brother for a pint at BridgePort.  On our way, we encountered several cross-country skiers, sledders, and even a pack of four-wheelers.  It was an impromptu holiday featuring the greatest snowfall Portland had seen since 1968.  A tree filled with plump robins congregated to pick orange berries from its branches.  This day was somewhat surreal.  As we approached the Boulevard, groves of holiday shoppers partaking in the snow event were moving up and down Hawthorne while storefronts were shoveled of the thick drifts of compacted white powder. On our walk we ran into our friend Jonathan, who was an original Green Dragon barkeep and now tends bar at the ultra cool Saraveza.  When we made it BridgePort we were cast down to see the doors locked, the lights off, and the Closed sign facing us in the window. 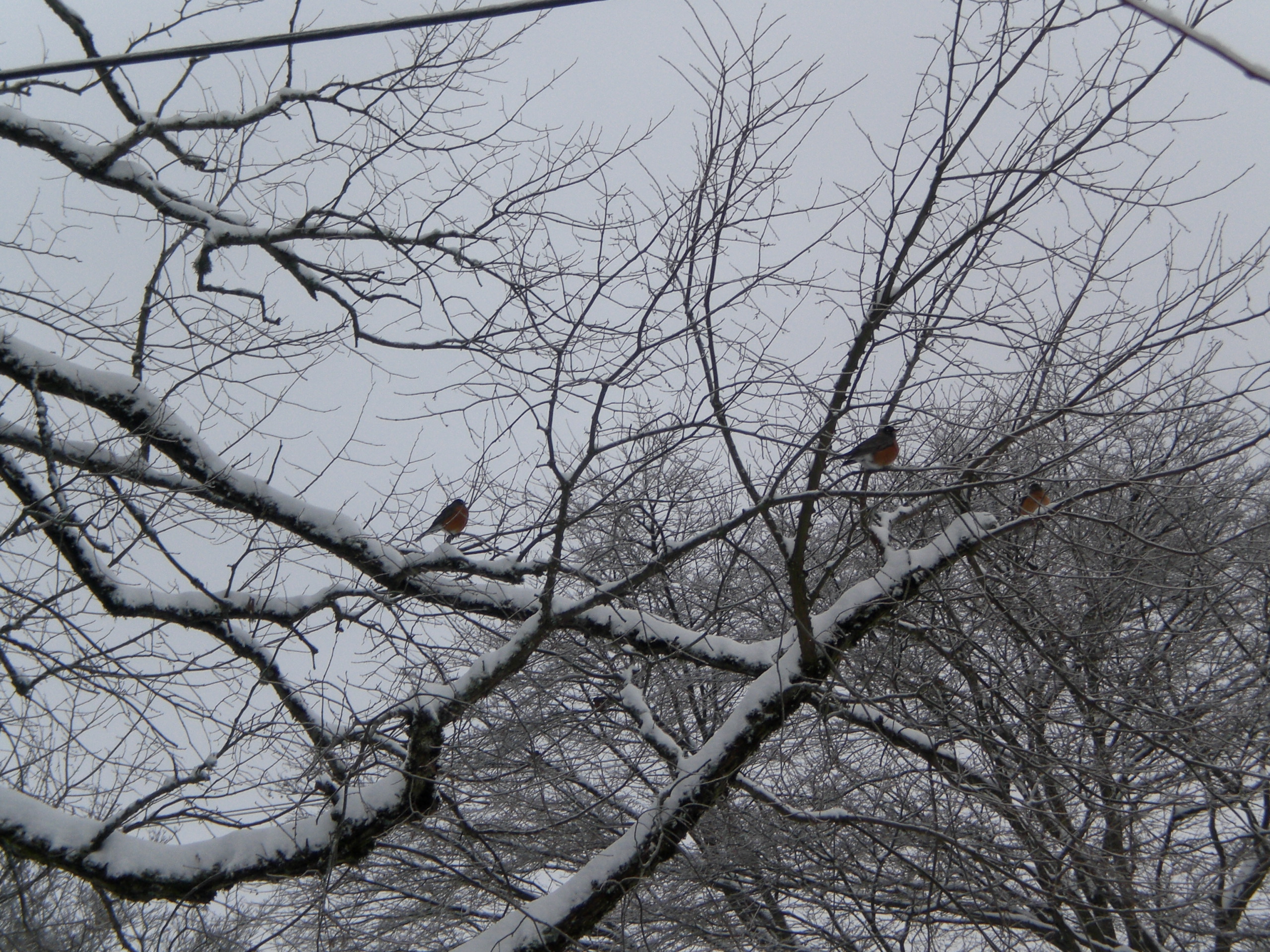 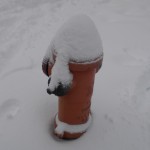 Still full of optimism, we ventured a block eastward to the McMenamins Bagdad Theater Pub.  Apparently everyone else has the same idea as the space was teeming with folks waiting to be seated and served.  We ventured forth, heading back toward the south.  Our next destination would be the New Old Lompoc Hedge House on the corner of SE 34th and Division Street.  This quaint little abode even more so than the Bagdad was brimming with people cramped together-many of which were doing balancing acts with their beers in the narrow hallway by the bathrooms.  We made a b-line for the door, and decided to head even further south to Powell Boulevard/Highway-26 to Hopworks Urban Brewery.  Despite all of the stores in the strip mall across the street being open for business, HUB was a no-go.  An apologetic sign in the window indicated that they would be closed until the following day.  At this point we had worked up quite an appetite and were feeling a little frustrated.  We decided to go home and make food.  Burgers and pan fried potatoes paired wonderfully with a 2007 Hair of the Dog Doggie Claws.  After our meal, we headed over to our favorite local bar, Victory that was now open and reminded us of why it is the champion of local watering holes.  With more libations than you can shake a stick at and no lines, Victory’s extensive craft bottled beer selection was only overshadowed by one of the best line-ups of draught beers in town. 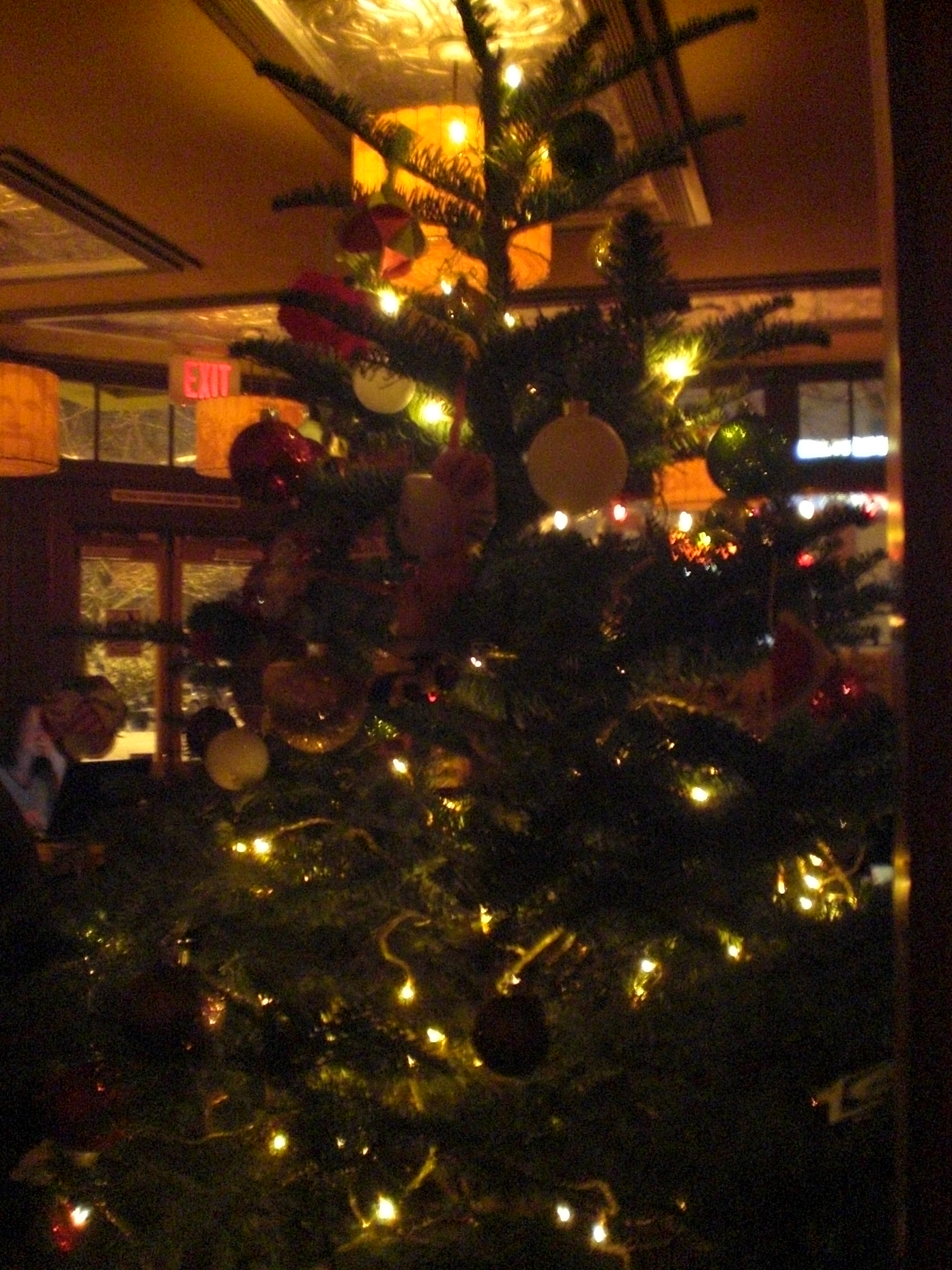 The ambience of Victory is holiday apropos for evenings such as this one.  Motown R&B serving as the soundtrack for a scene in a retro-futuristic cult holiday film…And the beers…We enjoyed a couple pints of Victory Brewing Storm King Imperial Stout, a St Bernardus X-mass, and a tart, bourbony Cascade Ivan the Paler. I’ve said it before and I will say it again…Victory rules! 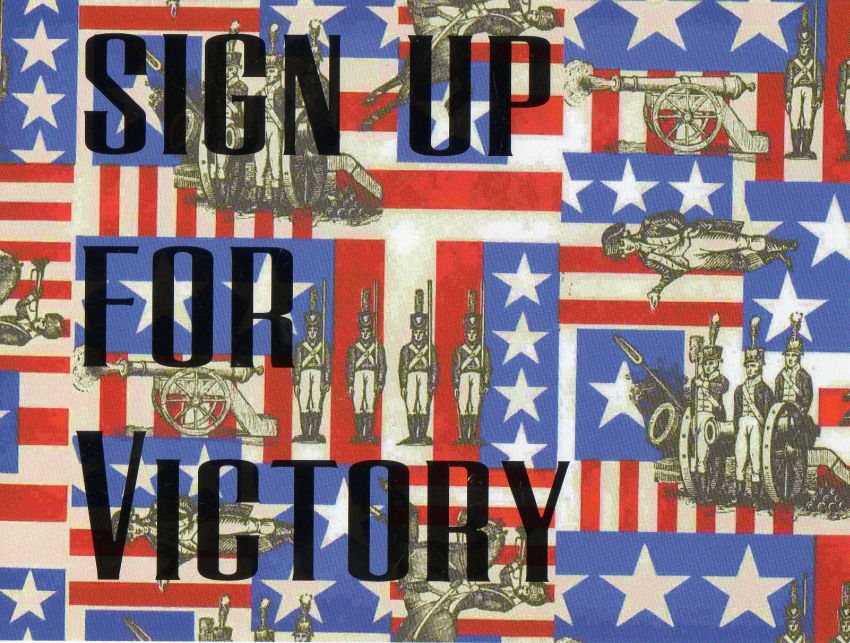