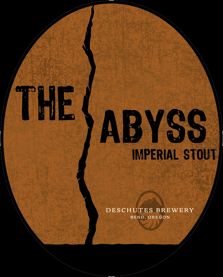 On the heels of the wildly successful return of The Dissident, Deschutes Brewery releases the annually anticipated Abyss Imperial Stout. Here’s the skinny from the brewhouse:

We will have several cases of 2010 $12/bottle 6/person limit. The yield was very good this year, bottles will be widely available as in 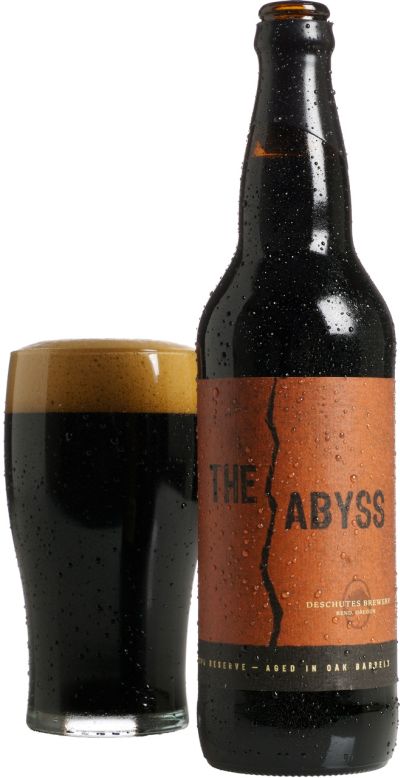 We will also have limited cases of 07, 08, 09 we will be selling in a gift pack and as single bottles… not sure of the prices yet but 07 should be around $25 (glad we stocked up back then!)

We will be doing snifters of all vintages as well

(no mention of the ’06.Glad we still have some of these still in our cellar)

Food specials all cooked with Abyss!

We are also releasing the Hop Henge tomorrow and will have bottles of that and it will be on tap as well.