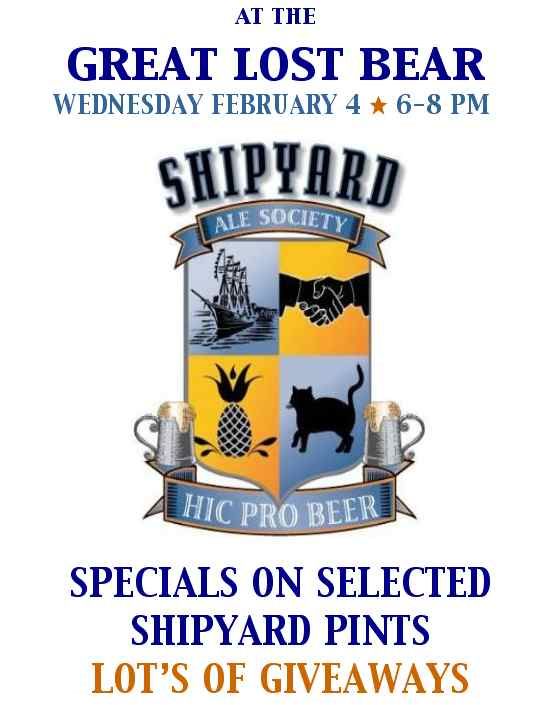 This post really has nothing to do with Northwest beers, Oregon, or the West Coast, but it sure does make me reminisce about my home state, the White Pine State, the State of Maine.  Maine was right there with Oregon as one of the pioneers in the craft brew revolution during the 80s and 90s and, today, per capita, still possesses the most breweries.  Growing up I first experienced craft brew in the two Sams…Samuel Smiths and Samuel Adams.  I remember the first time I tasted the Triple Bock from Sam Adams and not knowing exactly what to make of it except the fact that it was a hair bending beast of a brew.  When I got a little older, I had the occasional Sea Dog beer, which I never really became totally enamored by.  But Geary’s London Porter and Shipyard’s Export Ale still remain fond in my heart to this day.  It wasn’t until I lived in Northern California and Oregon in the late 1990s that I really got a sense of what an area’s agriculture could mean for a brew.  Full Sail, Deschutes, Anderson Valley, Lagunitas, and BridgePort were among the first beers from this region that really captivated my palate.  It wasn’t until after I’d moved to the Pacific Northwest that I even tasted Allagash’s amazing Belgian lineup of brews.  I remember seeing the Dubble and Trippel at a Wild Oats market, recognizing the name “Allagash”, a notable river in my home state, and thinking, “that’s a potent brew from Maine, sold.”  Today, I have enjoyed more beers that my Mickeys-drinking teenage mind could have imaged looking ahead with a greater appreciation for the vast brands now available on the market.  In 2007, I returned to New England to visit family and friends, and even was fortunate enough to attend game 7 of the American League Championship Series with my dad at Fenway Park in Boston to see my beloved team, the Red Sox win the pennant.  On my trip, I distributed a suitcase full of beer magazines for a start-up Northwest publication.  This was also a great opportunity to visit several beer hot spots in the region.  One of my favorite aside from Portsmouth Brewing (Smuttynose) was The Great Lost Bear in Portland, Maine.  A British-styled pub with about fifty taps of amiable micro and import brews, the Lost Bear was definitely the place to be.  Pictures of the late, great Michael Jackson upon his visit there, adorned the walls alongside Horsebrass-esque breweriana (except with a distinct Maine flair).  My only regret is that I did not have more time to spent there. 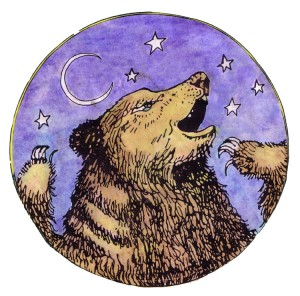